WARSAW (Reuters) – Poland’s central bank said on Thursday it will ask prosecutors to investigate opposition leader Donald Tusk for threatening behaviour, after the former European Council president said its governor was reappointed illegally and should be sacked.

The move marks an escalation in a war of words between central bank chief Adam Glapinski and Tusk, who has been scathing in his criticism of the governor’s management of monetary policy at a time when inflation has surged to its highest level in a quarter of a century.

The National Bank of Poland (NBP) said it would also ask prosecutors to investigate Tomasz Siemoniak, a lawmaker from the Civic Platform (PO) party led by Tusk who has also been a vocal critic of Glapinski.

“Tomorrow, the NBP is submitting notifications of suspected crimes committed by D. Tusk and T. Siemoniak,” it said on Twitter.

“The prosecutor’s office will examine their unlawful statements in terms of possible fulfillment of the criteria of crimes specified in the penal code, including threats.”

There was no immediate reaction from Tusk or Siemoniak. But their party dismissed the threat of legal action, saying it was just a bid to stop the oppoisition criticising the governor.

Tusk told a recent conference that he would remove Glapinski from office if he won power because of what he said was the governor’s poor handling of monetary policy.

He says Glapinski should not have been reappointed as he had served on the board of the central bank before his first term as governor.

Glapinski has said that removing him would be unlawful.

He has also defended his record at monthly press conferences, saying that inflation is mainly caused by external factors beyond the control of the central bank and pointing to high inflation around the globe. 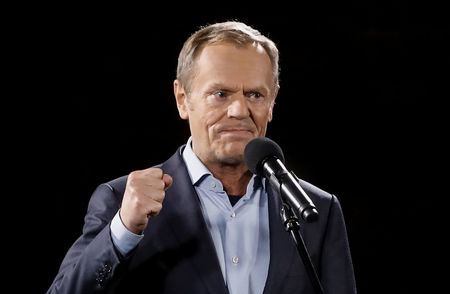 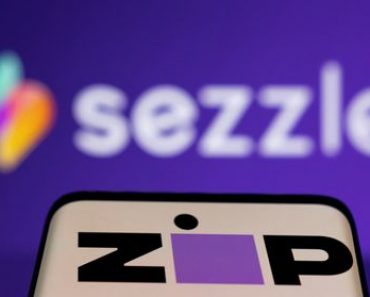 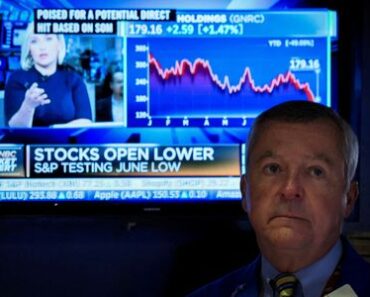 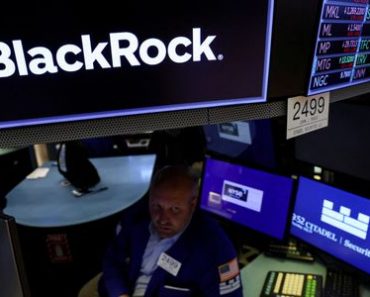 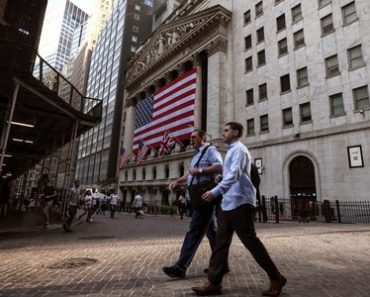 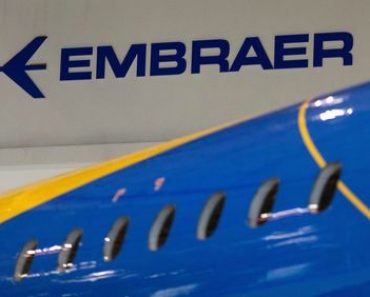 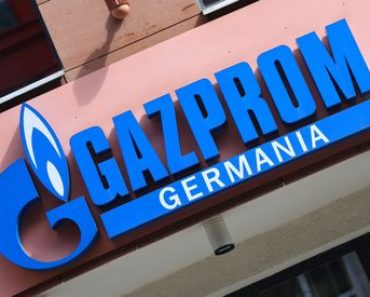