(Reuters) – Two of the Federal Reserve’s most hawkish policymakers on Thursday said they favored another 75-basis-point interest rate increase at the U.S. central bank’s policy meeting this month, not the bigger rate hike traders had raced to price in after a report Wednesday showed inflation was accelerating.

Waller, speaking at the Rocky Mountain Economic Summit in Victor, Idaho, said he would lean toward a larger hike if incoming data on retail sales or housing shows demand is not slowing fast enough to bring inflation down, or if inflation expectations worsened.

But, he said, “markets may have gotten ahead of themselves a little bit yesterday.”

Despite the “major league disappointment” of this week’s report showing inflation rose 9.1% in June from a year earlier, an “ugly” number was what he had expected, and only cemented his own view that a 75-basis point rate hike at the Fed’s July 26-27 meeting would be appropriate.

“You don’t want to, really, overdo the rate hikes,” he said, noting that a three-quarters-percentage-point increase is still “huge” and shows the Fed is serious about bringing inflation back down to its 2% target.

Bullard, in an interview with Japanese financial newspaper Nikkei released on Thursday, also said that he does not back a larger increase for now.

Asked if the Fed’s policy rate, currently in a range of 1.5-1.75%, could exceed 4% by year end, Bullard said: “I suppose it’s possible,” but cautioned that would require data on inflation to continue coming in in “an adverse way.”

Waller likewise said further moves beyond July based on the data, adding that he would support restricting demand with further rate increases until core inflation, excluding volatile food and energy prices, starts to fall.

Because the labor market is very strong and data does not show signs of it weakening, he said a “soft landing” for the economy is “very plausible” and a recession — inconceivable currently with the unemployment rate at 3.6% — can be avoided. 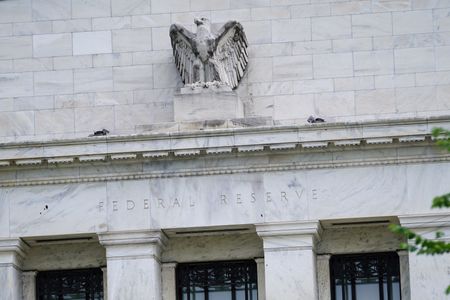 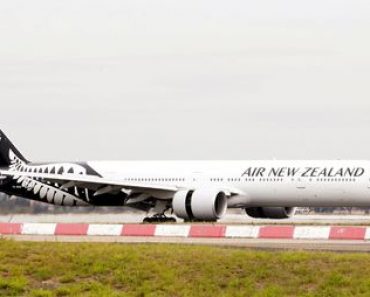 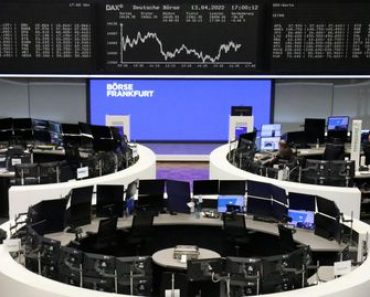 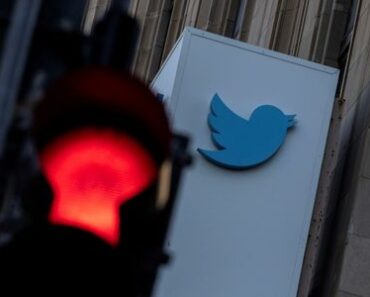 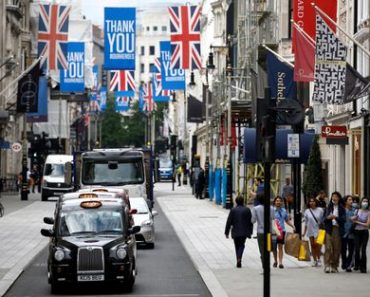 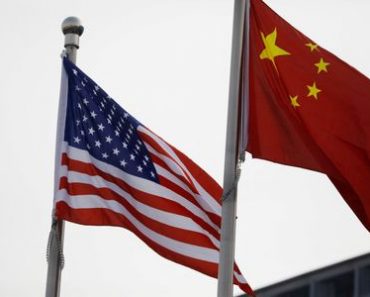 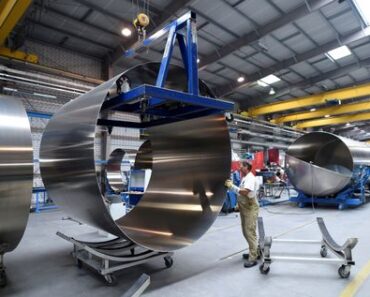