By Steve Scherer and Fergal Smith

OTTAWA (Reuters) – The Bank of Canada unveiled a ‘shock-and-awe’ full-percentage-point interest rate hike on Wednesday, a surprise move that marked a change in messaging for a central bank desperate to show it can tame the worst inflation since 1983, analysts said.

Two previous 50-basis-point rate hikes in April and June were clearly signaled by Governor Tiff Macklem. But the Bank of Canada chief has spoken only once publicly since last month’s increase, saying the central bank was prepared to move “more forcefully,” which was interpreted as opening the way to a 75-basis-point hike.

After that, he remained silent.

“Exceeding forward guidance might have been the point – by delivering more than expected, policymakers may have hoped to magnify the psychological impact on businesses and consumers,” said Karl Schamotta, chief market strategist at Corpay, a business payments firm.

Markets took notice, sending the Canadian dollar higher against its U.S. counterpart, while pushing down the main Canadian stock index to its lowest close since March 2021.

Macklem, who took over as governor in the middle of the pandemic, has come under a rare political attack for failing to keep in check inflation, which surged to 7.7% on an annual basis in May, the highest rate since January 1983.

As inflation started to get out of control earlier this year, senior Bank of Canada officials admitted to making “mistakes” and the central bank said on Wednesday it has been consistently underestimating inflation mainly because of global shocks.

In an interview with the Financial Post newspaper published on Thursday, Macklem said the central bank likely would have raised interest rates sooner if it had known a year ago all the things it now knows.

Canada became the first G7 country to make a 100-basis-point rate hike in this economic cycle, and Macklem broke with what had been his rigid approach to messaging.

In July 2020, the Bank of Canada promised to keep interest rates at rock-bottom levels until “the economic slack is absorbed,” which was expected to take years, and sticking to that meant its first rate increase came in March when inflation was already well above the central bank’s 2%-3% target range.

“The Bank is realizing that failing to meet its 2% inflation mandate does far more damage to its credibility than deviating from vague forward guidance,” said Jay Zhao-Murray, market analyst at Monex Canada, a financial services company.

Zhao-Murray added that the surprise 100-basis-point hike is likely going to add to Canadians’ economic anxiety, but down the line it should also result in lower inflation expectations, a less restrictive rate hiking cycle, and reduced price pressures.

In comments after Wednesday’s rate increase, Macklem noted that the credibility of the central bank’s 2% inflation target “is being tested,” citing recent business and consumer surveys that showed inflation is expected to persist.

But analysts, while acknowledging it’s a good move, said the shift in the Bank of Canada’s approach comes at a cost.

Derek Holt, vice president and head of capital markets economics at Scotiabank, said the Bank of Canada has caused “economic anxiety across households and businesses because they had horse blinders on toward any whiff of inflation risk as it was unfolding in real time last year.”

The full-percentage-point hike shows “they just realized they blew it” and “is an acknowledgment that they needed to press a big reset button on what they were doing,” Holt said. 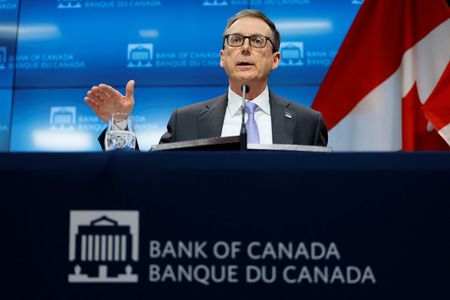 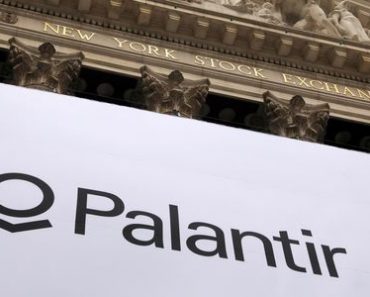 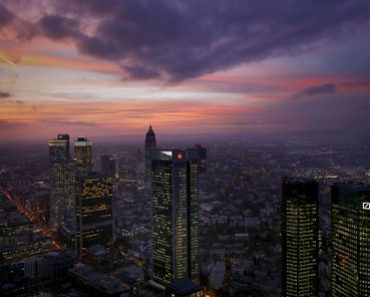 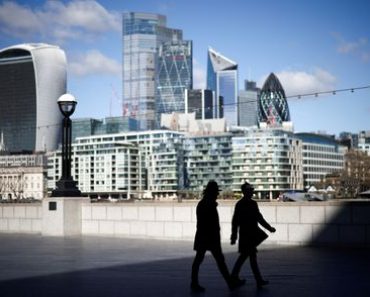 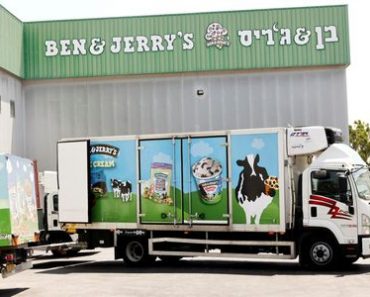 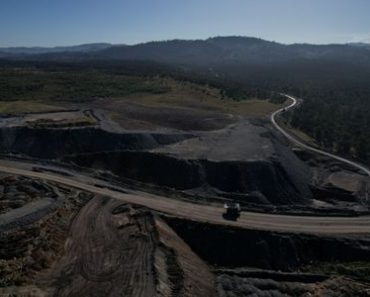 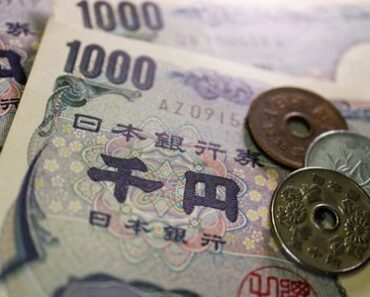