(Reuters) -The U.S. government posted an $89 billion budget deficit during June, roughly half the gap in the same month last year, as pandemic-related outlays fell and revenues edged higher, the Treasury Department said on Wednesday.

For the first nine months of the 2022 fiscal year ending Sept. 30, the deficit fell 77% to $515 billion from $2.238 trillion in the same period of fiscal 2021, with the prior-year figure bloated by COVID-19 aid payments and benefits associated with President Joe Biden’s $1.9 trillion American Rescue Plan Act.

The drop in the nine-month deficit was a record decline for that period, a Treasury official said.

Year-to-date receipts of $3.835 trillion, which were up 26% from the comparable period in the prior year, also marked a record, while outlays fell 18% to $4.35 trillion.

Much of the decline in outlays was due to the wind-down of pandemic-related spending on extended unemployment aid, assistance to small businesses and other programs.

Tax collections have grown over the past year from individuals, on a withheld and non-withheld basis, as well as from corporations due to increased economic activity, the Treasury said.

But some revenue and spending categories are seeing a shift due to higher interest rates, a Treasury official said.

Federal Reserve earnings in June fell 7% from a year earlier to $10 billion as the result of higher interest paid on bank reserve deposits and a reduction in the U.S. central bank’s overall bond holdings as it seeks to tighten monetary policy.

The Treasury official said that the reduction in Fed earnings may continue despite strong year-to-date earnings that were up 35% from the same period of fiscal 2021 at $69 billion.

The Treasury’s outlays for interest on the public debt rose 24% to $521 billion for the first nine months of fiscal 2022.

The weighted average yield on Treasury debt stood at 1.8% at the end of June, versus 1.61% a year earlier, the official said. 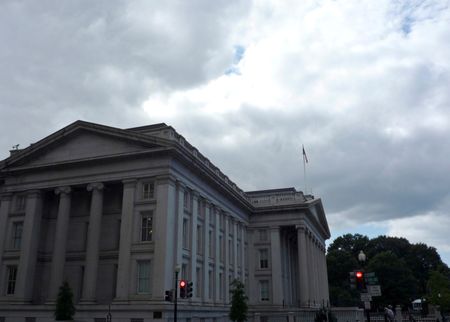 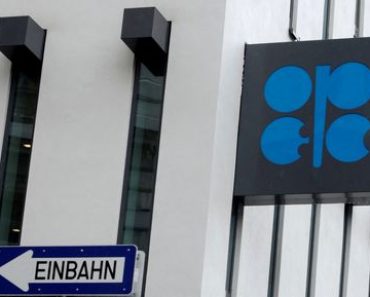 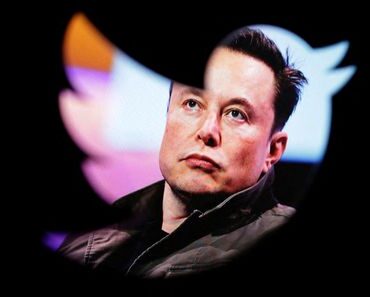 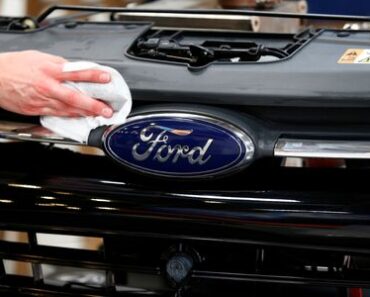 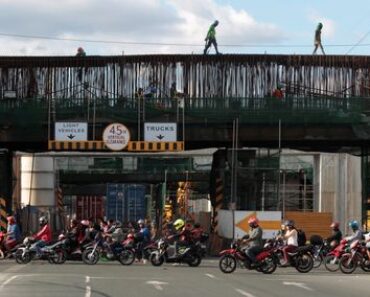 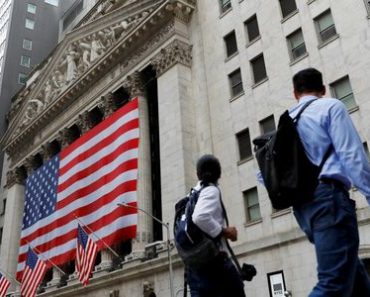