The Asian financial hub’s economy grew 4.8% in April-July, according to advance estimates from the Ministry of Trade and Industry (MTI), faster than the 4.0% revised growth figure seen in the first quarter, but missing forecasts.

Economists polled by Reuters had expected an increase of 5.2% year-on-year for the second quarter.

On a quarter-on-quarter seasonally adjusted basis, GDP was unchanged from the 0.9% expansion posted in the first quarter.

A senior official at the MTI said in parliament last week though the risks in global economy remain significant, Singapore does “not see or expect a recession or stagflation in 2023”.

Singapore has eased most of its COVID-19 local and travel restrictions since early April this year, supporting the city-state’s economic recovery.

(Reporting by Chen Lin and Kanupriya Kapoor in Singapore; Editing by Sam Holmes) 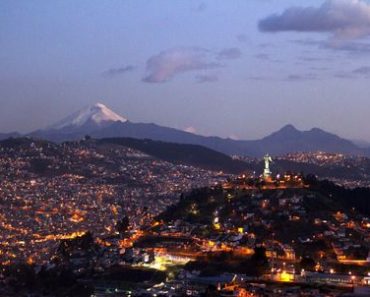 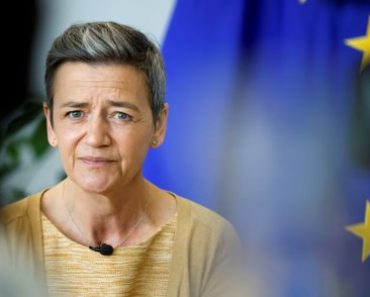 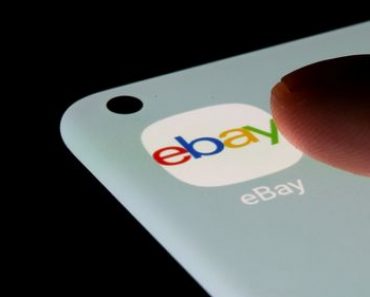 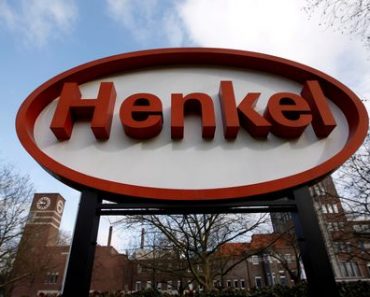 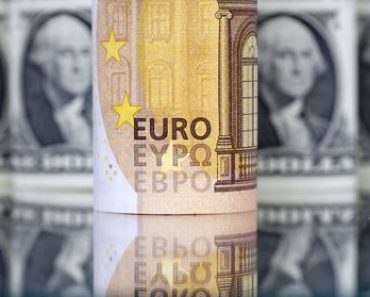