LOS ANGELES (Reuters) -Railroads and importers must remove cargo that is stacking up at the nation’s busiest seaport in Los Angeles to avoid exacerbating supply chain congestion, the port chief said on Wednesday.

“We must take action on this issue immediately to avoid a nationwide logjam,” Port of Los Angeles Executive Director Gene Seroka said on a media call.

Rail service disruptions are slowing U.S. cargo flows and helping to stoke inflation, which is at a 40-year high.

Resulting backlogs at the Port of Los Angeles threaten to undo progress workers have made clearing docks after pandemic-fueled imports inundated the property and left more than 100 ships queueing offshore.

More than 29,000 rail containers are sitting on Southern California port docks. That number should not be more than 9,000, Seroka said.

He called on importers to expedite container pickups and on railroads to send crews, locomotives and rail cars to the port to evacuate the goods.

Union Pacific and Berkshire Hathaway-owned BNSF serve the Port of Los Angeles. They and other major U.S. railroads slashed jobs and mothballed equipment before the pandemic upended the nation’s transportation systems.

Contract negotiations between those railroads and unions representing 115,000 of their workers have deadlocked after more than two years. Both sides in the talks expect President Joe Biden to appoint a panel to recommend terms for a deal.

Shipping containers clogged railroad connections in Chicago and other points in the Midwest before rippling out to other parts of the country.

Union Pacific and BNSF say they are working to address labor and equipment shortages. They said their operations are dependent on prompt cargo pickups and quick equipment returns. 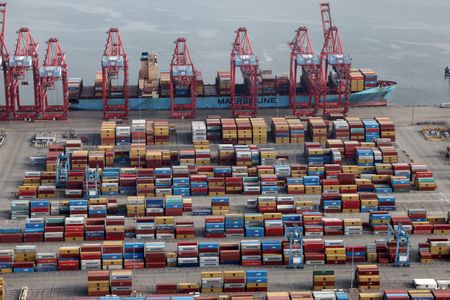 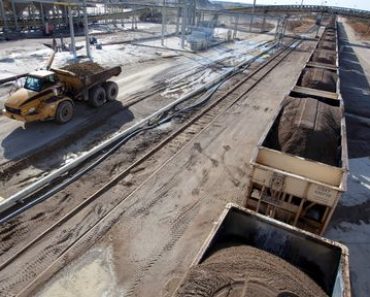 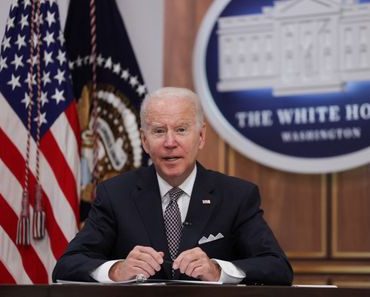 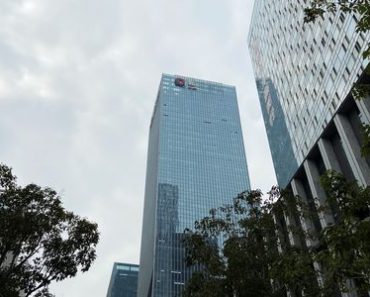 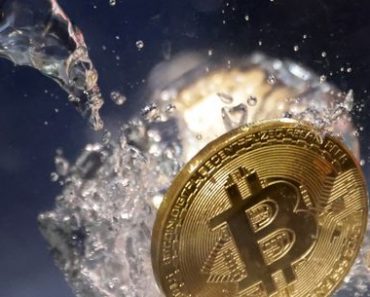 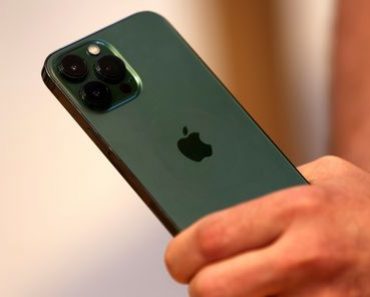 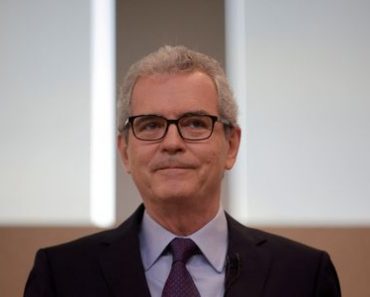