(Reuters) – Looking to keep doing business in West Virginia amid a review of energy lending policies, several top U.S. banks cited criticism from climate activists as evidence they are not boycotting fossil fuels.

The arguments — shown in documents provided to Reuters under a public records request — mark a new bargaining tactic for the industry in its dealings with Republican state officials pressuring banks to keep lending to coal, oil or gas companies.

“In considering this report, we believe that one could not conclude that Morgan Stanley is engaging in a ‘boycott of energy companies’,” Grossman wrote. A firm representative declined to comment further.

In a July 7 letter to Moore, Goldman Sachs Group Inc Managing Director Beverly O’Toole noted its inclusion in the same report, “In support of the extent of the Company’s engagement with energy companies.”

In similar correspondence to officials in Texas, Morgan Stanley and other banks previously had not cited environmentalists’ concerns but rather factors like their fiduciary duty or reputational risks.

A spokesman for Moore said his office would not comment on the bank statements until his review is complete.

A letter https://www.wvtreasury.com/Portals/wvtreasury/Fossil%20Fuel%20Banking%20Letter%20Nov%2022.pdf to U.S. banks last November sent by Moore urges banks “to award financing based on an unbiased, non-political basis.”

The notion that banks “are ‘boycotting’ energy companies is just the latest flavor of climate denial,” Cushing said via e-mail. 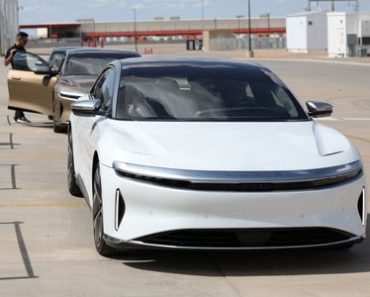 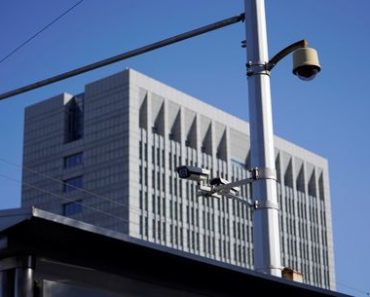 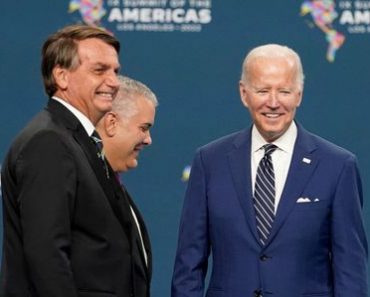 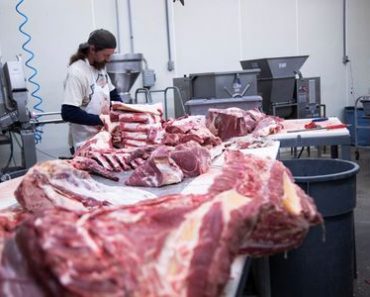 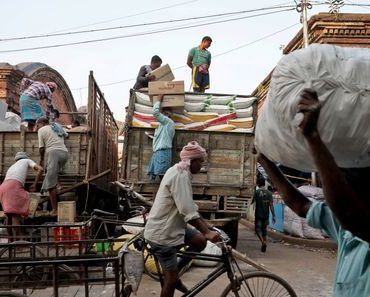 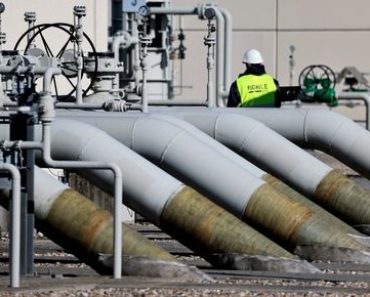