(Reuters) – The European Commission has predicted record levels of inflation and slashed its GDP forecast for 2022 and 2023 as a result of Russia’s invasion of Ukraine, crimped demand due to surging prices and the danger of winter energy shortages, Bloomberg News reported on Wednesday.

Inflation was estimated in May to be 6.1% for this year, which was in itself a major rise from the 3.5% estimated before the invasion of Ukraine.

On Monday, euro zone finance ministers said the fight against inflation was the current priority despite dwindling growth in the bloc, as they were informed of a deteriorating economic outlook by the European Commission.

In May, the Commission cut its growth forecast for the 19 countries sharing the euro to 2.7% this year from 4.0% predicted in February, shortly before the war in Ukraine started. Growth would slow to 2.3% next year, also below the 2.7% seen before, it had said.

The predictions may still change before they are officially published Thursday, Bloomberg noted.

(Reporting by Abinaya Vijayaraghavan in Bengaluru; Editing by Chris Reese) 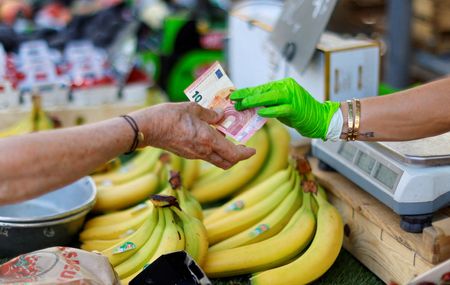 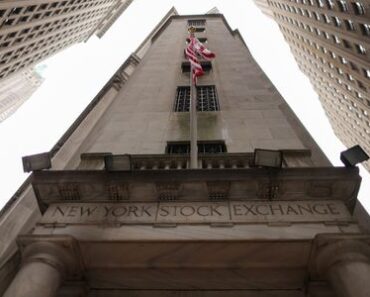 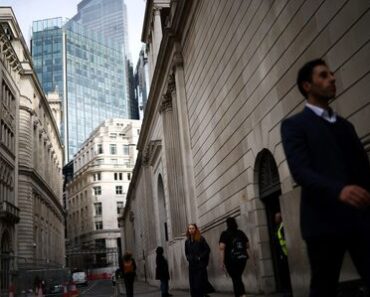 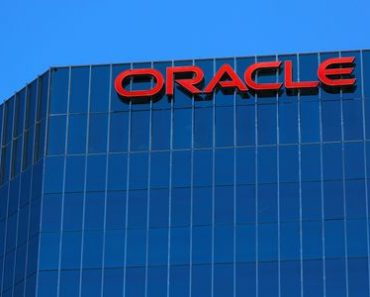 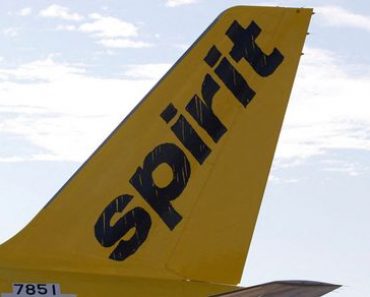 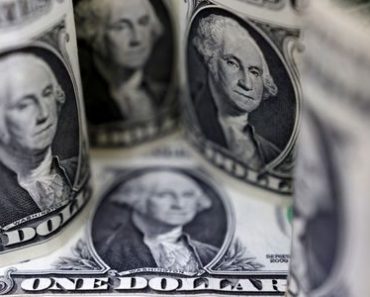 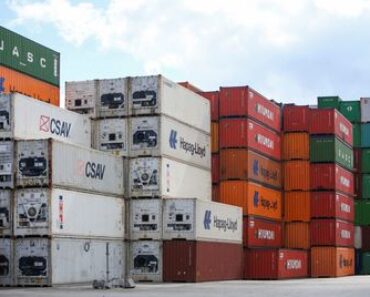