(Reuters) – Volkswagen Group of America is teaming with Nevada startup Redwood Materials to recycle batteries from VW and Audi electric vehicles in the United States, the companies said on Tuesday.

VW is the latest carmaker to partner with Redwood, which has forged similar alliances with Toyota Motor Corp, Ford Motor Co and Geely Automobile’s Volvo Cars.

In a statement, VW Group of America Chief Executive Scott Keogh said the recycling partnership with Redwood will “help us accelerate EV adoption in America.”

Redwood also has recycling deals with battery makers Panasonic Corp in Nevada and Envision AESC in Tennessee, as well as Amazon. Ford and Amazon are investors in Redwood.

Started by Tesla co-founder JB Straubel, Redwood has said its mission is “to create a domestic closed-loop battery supply chain” that eventually could reduce reliance on mining raw materials.

Redwood said it will work with more than 1,000 VW and Audi dealers in the United States to recover and recycle battery packs at Redwood’s Nevada facilities, including re-manufacturing battery electrode components from such materials as cobalt, nickel, lithium and copper.

(Reporting by Paul Lienert in Detroit; Editing by Tomasz Janowski) 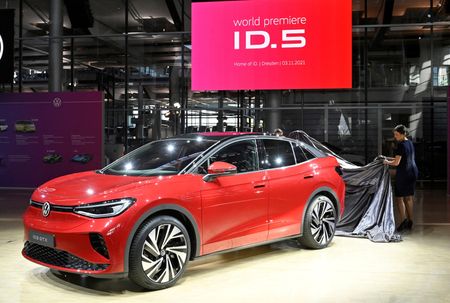 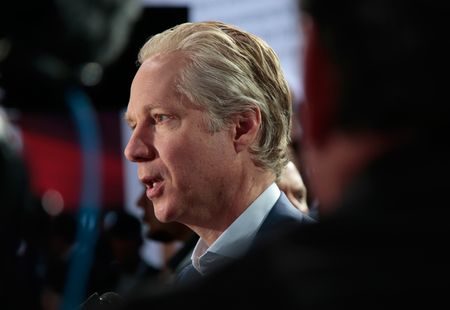 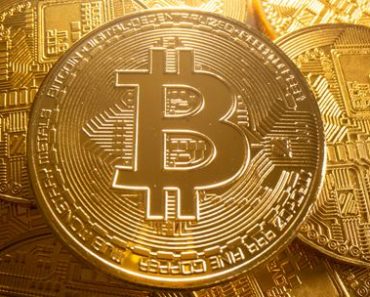 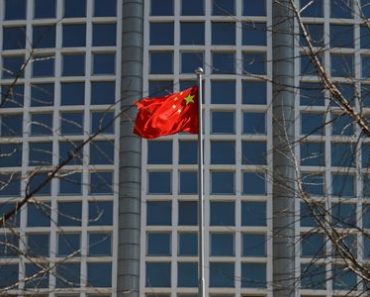 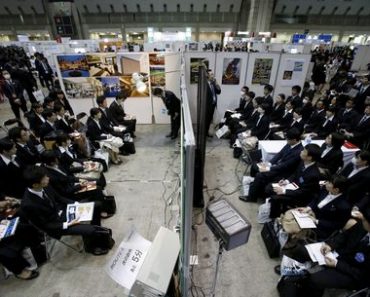 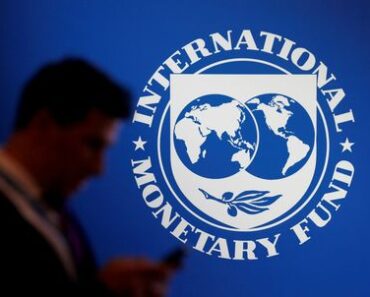 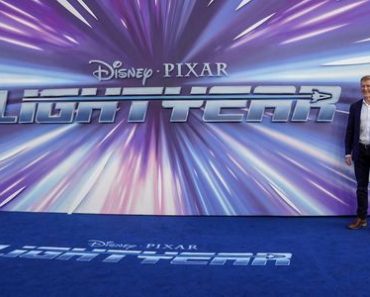