TOKYO (Reuters) – Japan’s core machinery orders slipped for the first time in three months in May, hurting hopes that a pickup in business spending would offset pressure on an economy struggling with surging costs of energy and other imports due to a weak yen.

The decline in core orders comes a day after Prime Minister Fumio Kishida’s ruling coalition government increased its majority in the upper house of parliament, strengthening the premier’s hand as leader.

Core orders, a highly volatile data series regarded as an indicator of capital spending in the coming six to nine months, lost 5.6% in May from the previous month, posting their first drop in three months, Cabinet Office data showed on Monday.

It was almost exactly in line with economists’ median estimate of a 5.5% contraction and followed a 10.8% jump in the previous month and a 7.1% increase in March.

Japanese firms could delay spending due to persistent constraints in the supply of chips and parts and rising energy and raw material prices that have been aggravated by a weakening yen, sending wholesale inflation soaring.

“While businesses have a strong desire to invest, their actual capital spending has not increased a lot on a gross domestic product basis,” said Takumi Tsunoda, senior economist at Shinkin Central Bank Research Institute.

“It’s because of supply constraints. Machinery makers are saying that chips are not coming in even though they are sitting on orders. Those aren’t reflected in the capital spending.”

Compared with a year earlier, core orders, which exclude volatile numbers from shipping and electric power utilities, gained 7.4% in May, the data found.

By sector, orders from manufacturers contracted 9.8% month-on-month, weighed by electrical machinery, while those from non-manufacturers saw a 4.1% decline, pulled down by a drop in orders from the transportation and postal sub-sector.

The government kept its assessment on machinery orders unchanged, saying they were showing signs of picking up.

After contracting in the first quarter, the economy is expected to return to growth in January-March, but the rebound is feared to be smaller than initially projected.

The world’s third-largest economy faces headwinds from soaring import costs and a heavy-handed pandemic response in China, which could hurt consumption and output in the quarter. 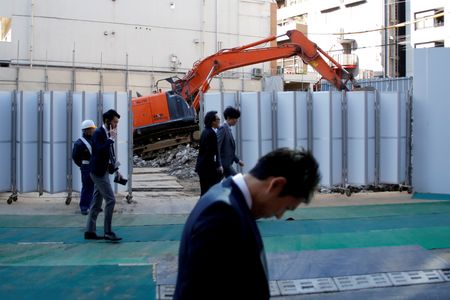 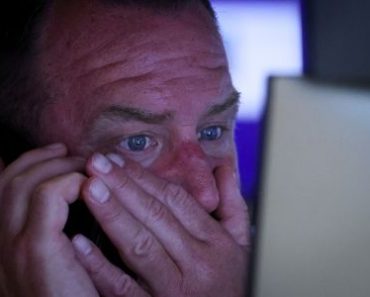 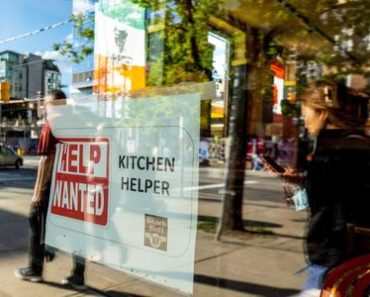 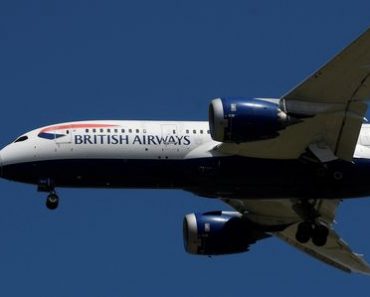 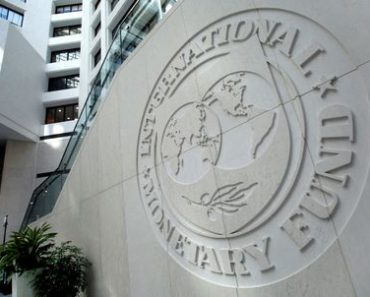 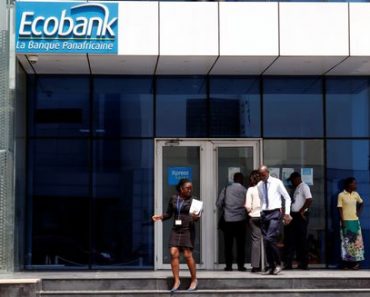