BEIJING (Reuters) – Several people protesting in the Chinese city of Zhengzhou over the freezing of deposits by some rural-based banks said they were injured on Sunday when heavy-handed security personnel dispersed the crowd.

The banks froze millions of dollars worth of deposits in April, telling customers they were upgrading their internal systems. The banks have not issued any communication on the matter since, depositors said.

None of the banks has responded to emails and telephone calls seeking comment. Chinese media has reported that the frozen deposits could be worth up to $1.5 billion and authorities are investigating the three banks.

About 1,000 people gathered outside the Zhengzhou branch of China’s central bank on Sunday to demand action.

Videos and photographs on social media showed depositors waving banners and throwing plastic bottles at approaching security guards who then roughly dragged some of the protesters away.

“I feel so aggrieved I can’t even explain it to you,” one protester, surnamed Zhang, 40, told Reuters.

Zhang said he had been hoping to retrieve about 170,000 yuan ($25,000) deposited with one of the banks, the Zhecheng Huanghuai Community Bank.

Zhang said he had suffered injuries to his foot and thumb, and was taken away by four unidentified security personnel at around midday. Security personnel outnumbered protesters by around three to one, he said.

Reuters was not immediately able to reach police for comment.

The banks, which include the Yuzhou Xinminsheng Village Bank and the Shangcai Huimin Country Bank, are under investigation by the authorities for illegal fundraising, the state-run Global Times reported.

More than 1,000 depositors from across the country had planned to gather in Zhengzhou last month to try to withdraw their money but they were unable to when their COVID-19 health codes, which determine if one can travel, switched to a “no travel” status. 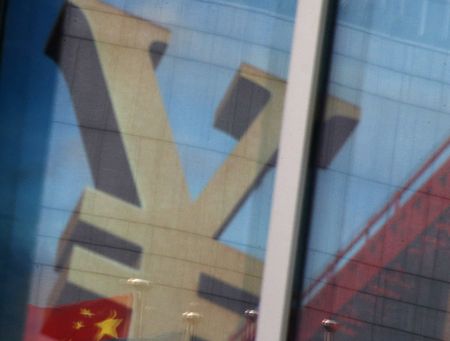 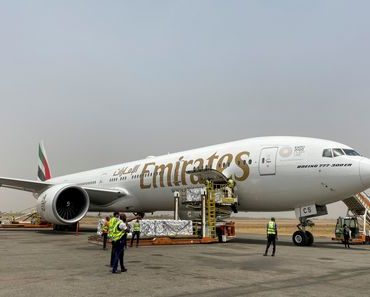 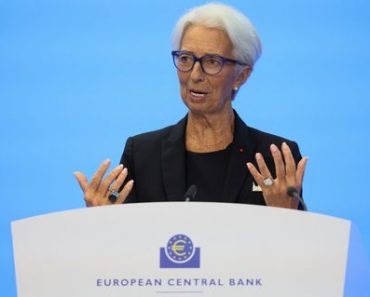 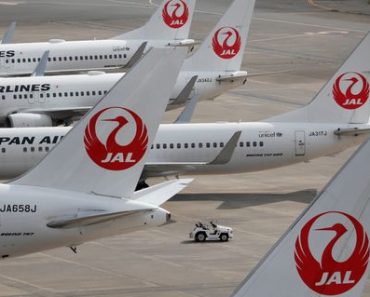 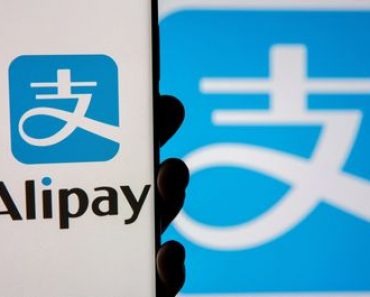 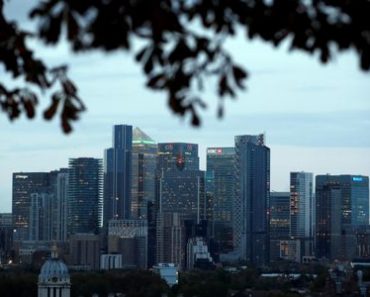 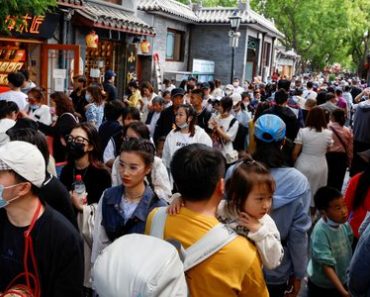