A decision published on the BDDK’s website showed that it had exempted firms whose auditing obligations begin at the end of 2022 from the new regulations, in addition to easing some steps regarding documentation and other regulations.

Two weeks ago, the BDDK restricted access to new lira loans for companies subject to independent audit if they have more 15 million lira ($908,000) of forex cash assets and they exceeded 10% of total assets or annual revenue.

The move was part of efforts to stabilise the Turkish lira after it shed 24% this year on top of 44% in 2021 and help the central bank build up its depleted forex reserves.

The Istanbul Chamber of Industry (ISO) voiced concern about the latest regulations on Tuesday, saying exporters faced serious problems accessing financing and describing the situation as a “financial bottleneck.”

The BDDK had met with the “Big Four” auditing firms last week for talks on uncertainties surrounding the new regulation, sources said. 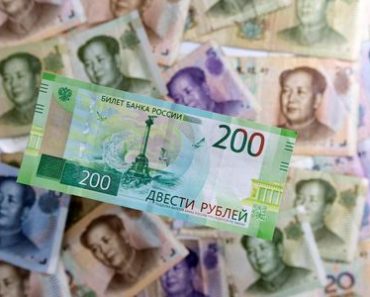 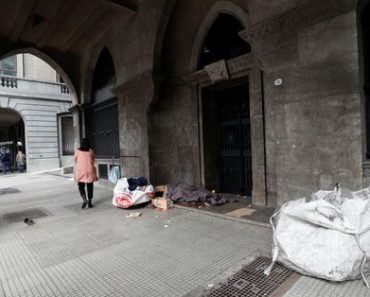 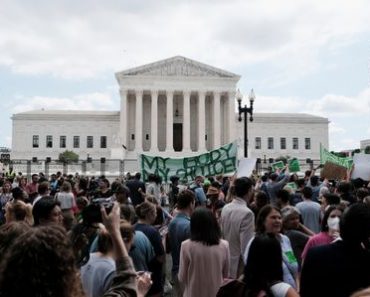 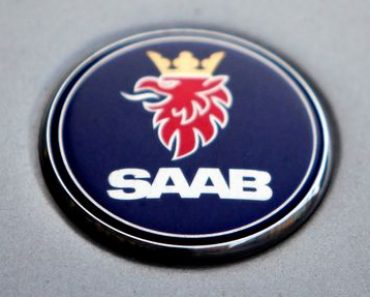 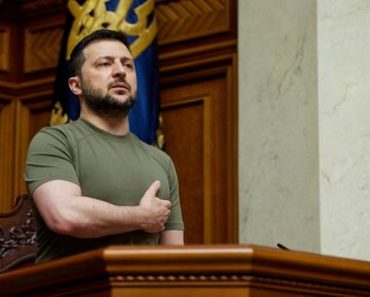