(Reuters) – A handful of chipmakers including Micron and AMD have signaled waning demand as red-hot inflation squeezes spending, even as it eases a two-year global semiconductor shortage that has hit production of everything from cars to smartphones.

Chip stocks across the world tumbled on Friday after memory chip maker Micron Technology Inc forecast on Thursday much worse-than-expected revenue for the current quarter and said the market had “weakened considerably in a very short period of time.”

Chip stocks were the biggest drag on the S&P 500 on Friday. The Philadelphia Semiconductor index was down 3.5%, after sliding 35% in the first half of the year.

Chipmakers were overwhelmed trying to meet big orders from makers of smartphones and personal computers (PCs) after demand surged from people working from home during the pandemic.

However, soaring inflation across the world has resulted in consumers tightening belts, with China curbs also hitting demand. As a result, sales of smartphones and PCs have declined sharply.

“We believe it will take one-two quarters for the smartphone and PC customers to burn off the excess inventory before starting a rebuild,” Needham analysts wrote in a note, after Micron’s results.

Industry-wide shipments of smartphones to China – the world’s biggest smartphone market – are expected to shrink by 18% this year, according to Gartner. It expects worldwide shipments to drop 7% due to supply-chain snarls and the Russia-Ukraine war.

Still, Micron executives said they were confident about demand for their chips in the long term, and industry analysts said there was still a lot of demand for chips used in EVs, 5G and high-speed computing.

“I think the extent of the shift has definitely been bigger than anyone was anticipating in the ecosystem,” Micron’s chief business officer, Sumit Sadana, said on Thursday.

Tesla, which uses hundreds of chips in its electric cars, has shuttered a California office and laid off about 200 workers. CEO Elon Musk previously said he had a “super bad” feeling about the economy and that the company needs to cut salaried staff by about 10%.

“We expect a better supply of semiconductors in the second half of the year,” Volkswagen AG Chief Financial Officer Arno Antlitz said Wednesday at the Reuters Automotive Europe conference. Demand for new vehicles may come down, “but our supply will go up.”

General Motors is not cutting orders for chips, a spokesman said in an email on Friday. 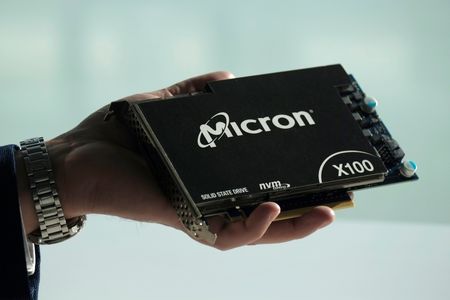 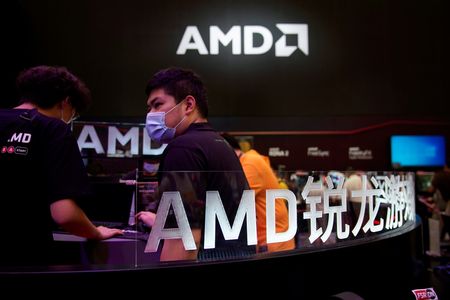 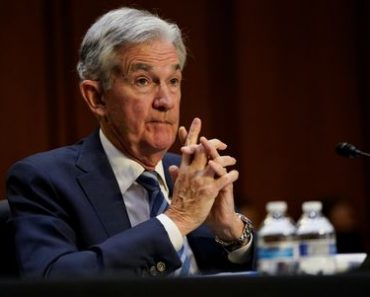 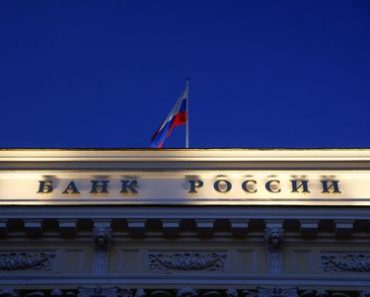 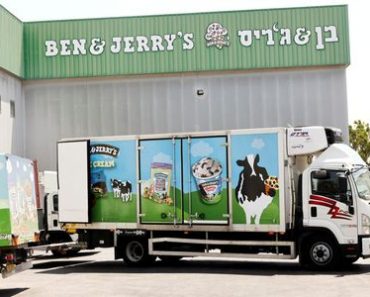 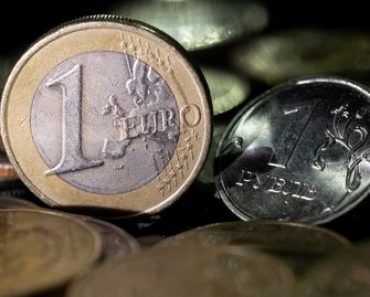 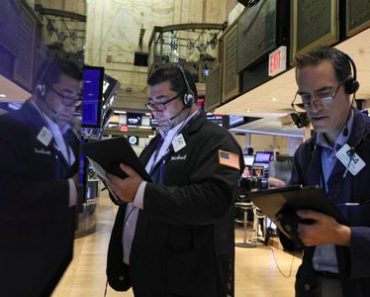