NEW DELHI (Reuters) -China’s Great Wall Motor has shelved plans to invest $1 billion in India and laid off all employees at its operations there after failing to obtain regulatory approvals, three sources with direct knowledge of the matter said on Friday.

The Chinese automaker has been planning to enter the Indian market since 2020 but now becomes one of the biggest casualties of New Delhi’s increased scrutiny of investments from Beijing.

Without directly commenting on the exit, a Great Wall statement said the company “would like to thank all the members of Indian team for their contribution”, adding that it would continue to study the Indian market and look for opportunities in the future.

Great Wall’s India entry plan was announced with great fanfare during the country’s biennial auto show in January 2020. India was a key market for the Chinese SUV manufacturer’s global expansion plans and the company had envisioned a plant that would be its biggest outside China.

Months later, after Great Motor began hiring staff in India, New Delhi increased scrutiny of investments from countries with which it shares a land border to deter opportunistic takeovers during the COVID-19 pandemic.

The crackdown deepened after a border clash between India and China later that year, which has since held up billions of dollars of capital inflow in the auto and technology sectors among others.

The sources, who declined to be named, said that Great Wall laid off about a dozen employees at its Indian business on Friday after telling them it had failed to obtain foreign direct investment approval from the government to buy a former General Motors (GM) plant in the country.

Earlier on Friday Great Wall and GM called off the plant deal, drawing a line under a two-year initiative.

An Indian government spokesperson could not immediately be reached for comment outside regular business hours.

The axed employees were working on the company’s planned India entry in departments including finance, strategy and marketing, two of the sources said, adding that they are to be given three months’ severance pay.

Great Wall’s patience had been waning since last year. In August it allocated to Brazil a portion of its planned $1 billion India investment and reassigned some of its staff.

The company’s research and development centre in the southern Indian city of Bengaluru is operating as normal, it told Reuters earlier on Friday.

(Reporting by Aditi ShahEditing by Mark Potter and David Goodman) 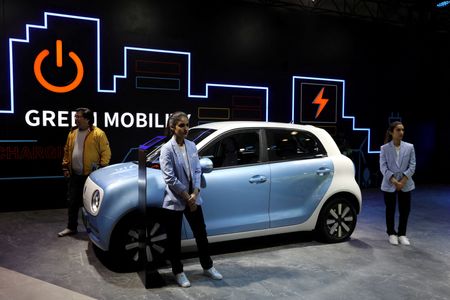 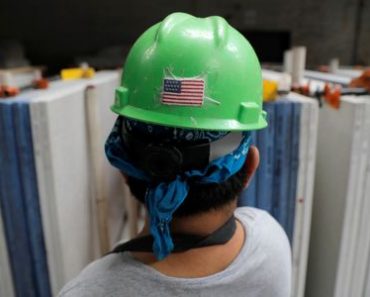 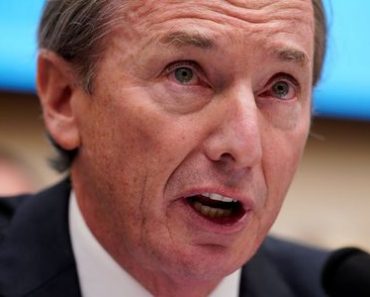 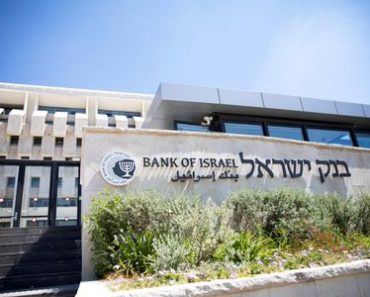 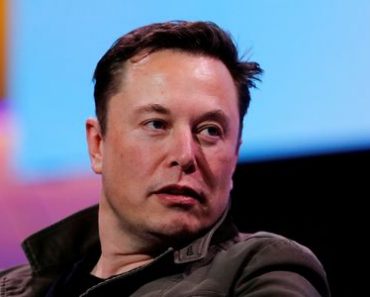 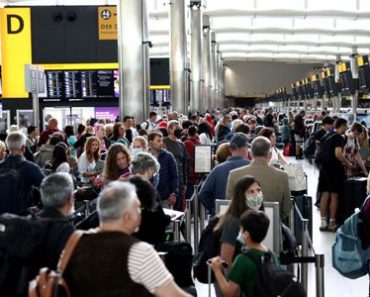 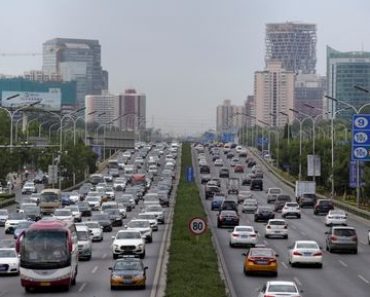