The U.S. planemaker added that it continued to urge a productive dialogue between the U.S. and China governments.

(This story corrects to show Airbus is a European manufacturer, not French).

(Reporting by Nathan Gomes in Bengaluru; Editing by Shinjini Ganguli) 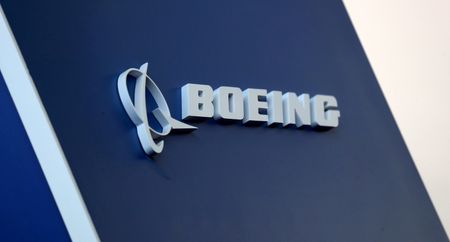 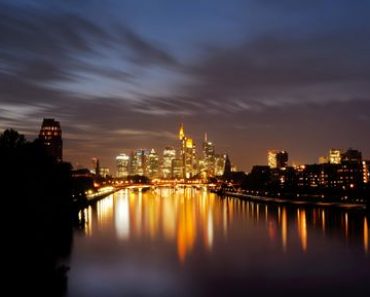 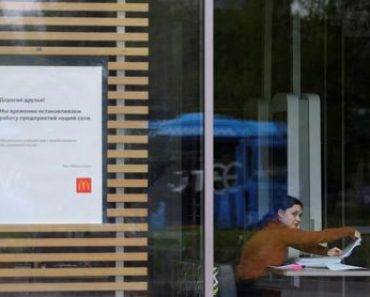 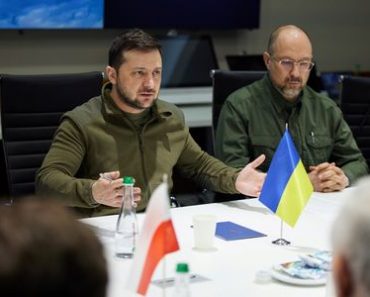 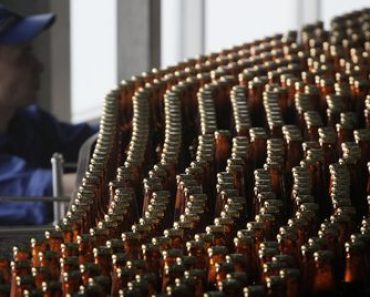 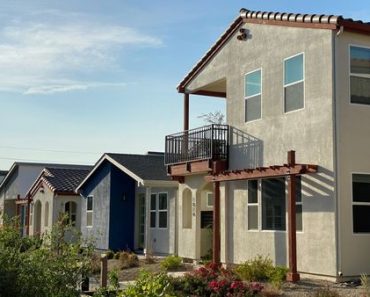