NEW YORK (Reuters) – Concerns about a possible U.S. recession are prompting some fund managers to rotate back into the big tech and growth winners of the last decade in the hope that they can better weather an economic storm.

Many stalwarts like Microsoft Corp, Apple and Google-parent Alphabet Inc have suffered declines on par with or exceeding those in broader stock indexes this year, as jumbo rate hikes delivered by an inflation-fighting Federal Reserve hit the tech and growth names that led markets in previous years.

Since growth companies tend to be less affected by the broader economy’s performance, however, some investors believe the category’s most profitable names may outperform the rest of the market if the Fed’s hawkish policy stance drags the U.S. into recession.

“You are starting to see some cracks in economic growth, which will help select companies that are very well positioned in the technology space,” said Saira Malik, chief investment officer at Nuveen, who has been increasing her positions in companies including Amazon.com Inc and Salesforce.com Inc.

“The conceptual companies that don’t have profitability will continue to be challenged because you need real fundamentals to back it up,” she said.

The trade is still a nascent one. Global fund managers have increased their allocations to tech by approximately seven basis points as measured by the latest survey from BofA Global Research, although they remain bearish on the sector as a whole.

Retail investors, meanwhile, have been buying “evergreen large tech companies” such as Apple Inc on recent market dips, according to Vanda Research.

Some names in tech have suffered even steeper losses: Cathie Wood’s ARK Innovation ETF, which holds an array of newer companies including Zoom Video Communications and Teladoc, is down 57.7% year-to-date.

Meanwhile, recession worries have grown in recent weeks. A global poll of investors by Deutsche Bank in June found that 90% now expect a U.S. recession by the end of 2023, up from 78% the month before.

For Jack Janasiewicz, lead portfolio strategist at Natixis Investment Managers Solutions, those concerns are a good reason to increase positions in companies such as Google-parent Alphabet. Janasiewicz is also betting that the pounding their shares have taken has lowered valuations to attractive levels.

The forward price to earnings ratio for the S&P 500 technology sector, for instance, is down to 19.1, its lowest level since early 2020, according to Yardeni Research.

“We are seeing some of the most attractive valuations for this space that we’ve seen in a long time,” Janasiewicz said.

Of course, signs of continued high inflation could further ramp up expectations for Fed hawkishness, potentially driving up bond yields and dealing another blow to tech and growth stocks.

Higher yields dull the allure of companies in technology and other high-growth sectors, whose cash flows are often heavily weighted in the future and are diminished when discounted at higher rates.

Earnings season, which kicks off in July, may present another risk. One important factor for tech companies is likely to be the strength of the dollar, which cuts into profits from overseas earnings. Microsoft cited the strong dollar when it cut forecasts June 2.

“We think a better approach for global investors is to stay diversified and rely upon stock selection to extract value from markets,” said Brian Jacobsen, senior investment strategist at Allspring Global Investments.

Others, however, are betting that a tech bounce may be ahead.

Signs that commodity prices may have peaked could pave the way for the Fed to pull back from its aggressive rate hiking path in September, said Lindsey Houghton, a portfolio manager on Harbor Capital’s Multi-Asset Solutions Team.

Houghton’s firm has been selling some of its energy holdings to rotate shares of large technology companies, which he believes could rally by 20% or more a year over the next several years due to their depressed valuations and increasing market share.

“Over the last two months, those valuations have started to get to a point where they look quite attractive to us,” he said. 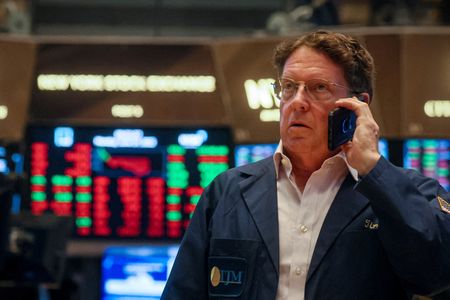 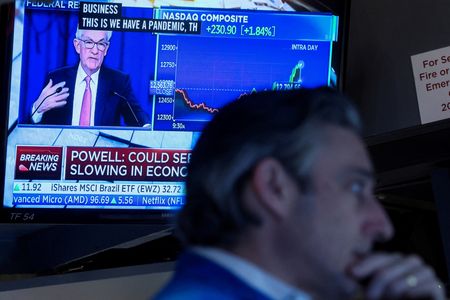 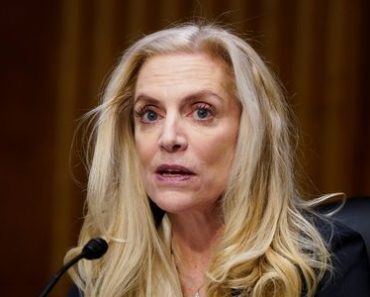 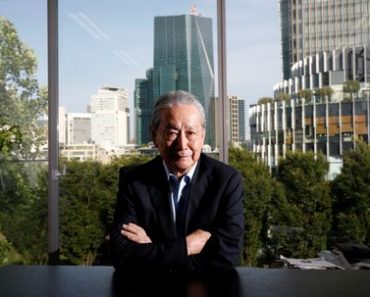 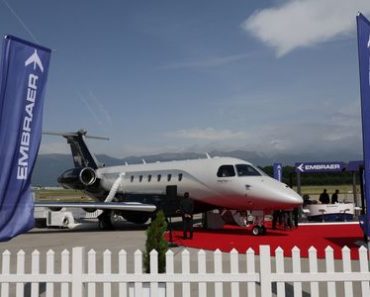 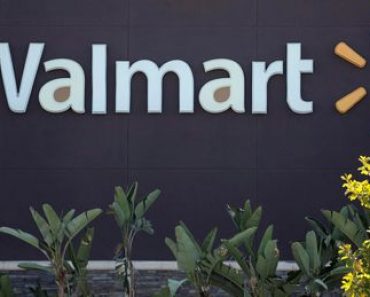 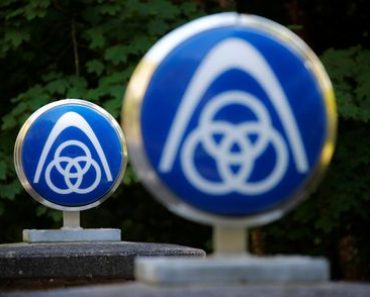 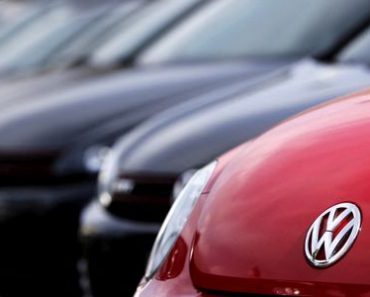