STOCKHOLM (Reuters) – Swedish defence materials group Saab said on Thursday it had won an order from the Swedish Defence Material Administration for its GlobalEye Airborne Early Warning and Control aircraft.

Saab said in a statement the order value was around 7.3 billion Swedish crowns ($713.97 million) with deliveries of two GlobalEye aircraft planned for 2027. 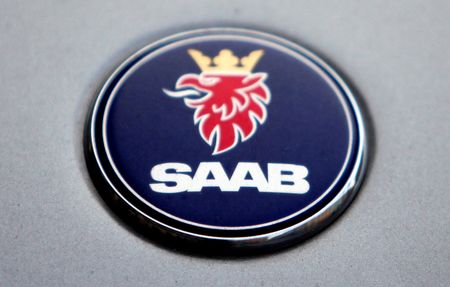 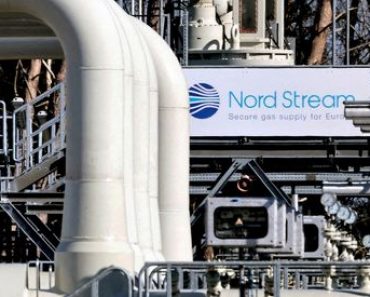 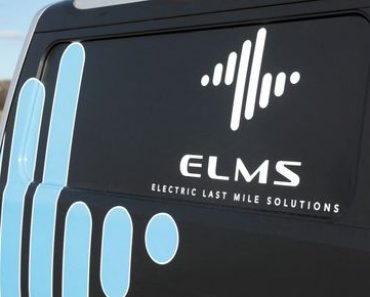 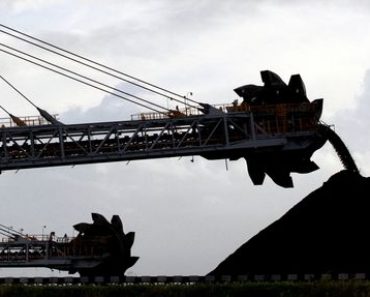 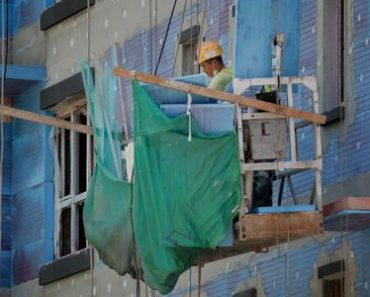 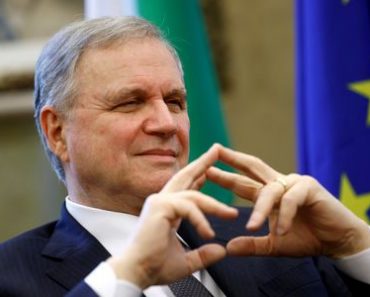 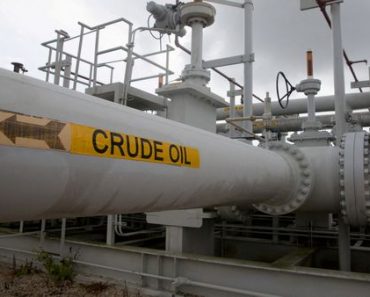