BENGALURU (Reuters) – Australia’s central bank will deliver another half percentage-point interest rate hike on Tuesday as it fights to tame surging inflation, marking the first time it has ever raised the cash rate by that magnitude at consecutive meetings, a Reuters poll found.

After raising its benchmark rate by 50 basis points in a hawkish surprise last month, the Reserve Bank of Australia’s Governor Philip Lowe has played down the chance of rates being hiked by a super-sized 75 basis points, dampening weeks of speculation it would match the U.S. Federal Reserve’s latest move.

But with inflation already at a 20-year peak of 5.1% in the first quarter and expected to approach 7% by the end of 2022, markets are wagering the RBA will have to raise rates faster, to near 3% by the end of the year.

All but one of 33 economists in the June 27-30 Reuters poll forecast the RBA would hike the cash rate by 50 basis points again at its July 5 meeting, taking rates to 1.35%. One economist expected a 25 basis-point hike.

Since the cash rate was introduced in 1990 the RBA has never raised it by half a percentage point at two consecutive meetings.

“The Reserve Bank looks to be playing catchup with accelerating inflation. The challenge for the RBA is to minimise the spillover into broader inflationary pressures. It seems awake to this challenge,” noted Felicity Emmett, senior economist at ANZ.

Economists have also brought forward rate hike expectations considerably from the last poll in June. Nearly 60%, or 18 of 31, now expect the cash rate to reach 2.00% or higher by the end of September, 75 basis points higher than predicted previously.

Rates were then expected to reach 2.35% by the end of 2022, up from 1.75% predicted in the June survey. Most respondents who had forecasts until the end of next year, 21 of 26, saw rates hitting 2.60% or higher, where economists said the neutral rate lies.

“The RBA has upped the ante on inflation and is working overtime to make up lost ground. But it’s not just actual price rises that are cause for concern. Philip Lowe knows he only has a small window to tame expectations,” said Harry Murphy Cruise, macroeconomist at Moody’s Analytics.

“Lowe has stated the RBA will do ‘What’s necessary to get inflation back to 2-3%’. But for this to be believed, the board needs to put its money where its mouth is.”

A handful of economists doubted the neutral rate would be reached or surpassed, given Australians are sitting on A$2 trillion in mortgage debt, making them very sensitive to borrowing costs amid the growing cost of living crisis.

Andrew Ticehurst, economist at Nomura, forecasts a recession next year, the only respondent to the poll with three consecutive quarters of contraction. He said RBA rate hikes would “eventually bite, exposing Australia’s Achilles heel, an over-extended consumer and elevated house prices.” 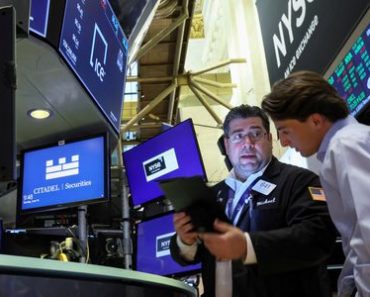 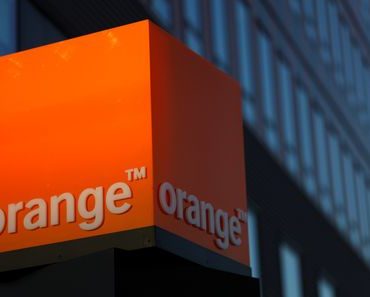 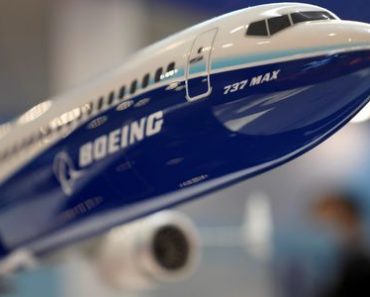 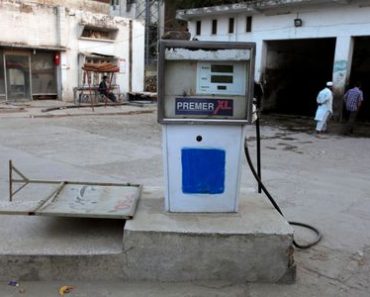 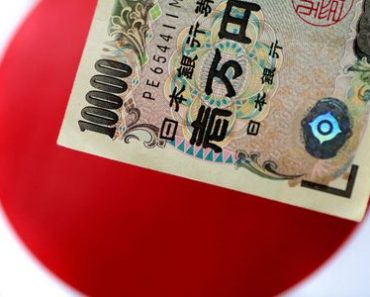