The OPEC+ group of oil producers made a larger-than-expected output rise when its ministers met on June 2, a step welcomed by the administration of U.S. President Joe Biden, who will next month visit the kingdom for the first time since taking office.

The backroom diplomacy, described by the sources to Reuters, indicates the balancing act Riyadh faces as it seeks to improve strained ties with the United States while shoring up an oil alliance with Russia that it has worked to secure for decades.

“The U.S. was pushing for it,” one of the sources, who like others asked not to be identified, said of the accelerated OPEC+ output hikes that were agreed at the June meeting. “Then, the Saudis had to check with Russia, and they seemed OK with it.”

A second source in OPEC+ also told Reuters that Riyadh had consulted carefully with Moscow, which is under increasing pressure from U.S. and other Western sanctions that were imposed following the Russian invasion of Ukraine in February.

Biden, whose July 13-16 Middle East tour includes Saudi Arabia, has been under pressure from Democrats to press Riyadh to dump Moscow from OPEC+, which comprises the Organization of the Petroleum Exporting Countries, Russia and their allies.

But that would mean abandoning years of Saudi efforts to draw Russia into a production pact. OPEC+ was created in 2016 but Riyadh sought to build cooperation between two of the world’s biggest oil producers long before that.

“It was very important to keep Russia in OPEC+,” one OPEC+ delegate told Reuters, echoing comments by analysts who say Saudi Arabia wants to keep Russia on board to increase leverage in the oil market rather than for any political reason.

A source familiar with Russian thinking said Moscow gained from being part of OPEC+ at a time when the West wants to isolate Russia over what the Kremlin calls its “special military operation” in Ukraine.

“The Saudis are enjoying high prices while the Russians need guaranteed support from OPEC+ in the current circumstances,” the source said. “No one is interested in a market collapse.”

Biden’s Riyadh trip includes meeting Saudi Crown Prince Mohammed bin Salman, or MbS, the kingdom’s de facto ruler whose relations with the U.S. president have been strained over issues ranging from the killing of a Saudi journalist in Turkey to the war in Yemen. Biden also meets other Gulf leaders.

Meanwhile, the Russian source said relations between Russian President Vladimir Putin and MbS were “rather close”.

The Saudi energy ministry did not comment for this story. Russia’s energy ministry and the office of Russian Deputy Prime Minister Alexander Novak did not reply to requests for comment.

An OPEC+ source said production policy was always based on agreement among all OPEC+ members and the June 2 deal to accelerate output hikes, as stated by the group after talks, was a response to rising global economic activity and prospects for higher refinery intake after seasonal maintenance.

In public remarks on a visit to a Russian economic forum in June, Saudi Energy Minister Abdulaziz bin Salman described Russian-Saudi relations as being “as good as the weather in Riyadh”. Novak said Moscow could cooperate with OPEC+ beyond 2022.

Saudi Arabia’s attempts to bring Russia on board with OPEC stretch back to 2001, although it was not until OPEC+ was created in 2016 that they began cooperation and agreed on output curbs to lift weak oil prices shortly after that.

The group agreed record output cuts again in 2020, when the pandemic hammered demand and sent prices even lower. The 2020 deal was encouraged by then U.S. President Donald Trump.

Cuts made in the 2020 deal will be unwound by August 2022, although Russia’s output has been falling because of Western sanctions, raising questions about the shape of future cooperation.

A second Russian source said the way OPEC+ worked was unlikely to change before U.S. midterm elections in November, when Republicans could take control of the U.S. House of Representatives from Biden’s Democrats.

OPEC Secretary General Mohammad Barkindo described the OPEC+ partnership in June as “a shelter and a beacon of stability despite any geopolitically-induced turbulence”. He made no specific mention of Russia.

Veteran OPEC watcher Gary Ross said: “Being involved in attempts to bring Russia into oil market management for over 20 years, Saudi Arabia is not about to walk away from this important relationship.”

(Reporting by the OPEC team; Editing by Edmund Blair) 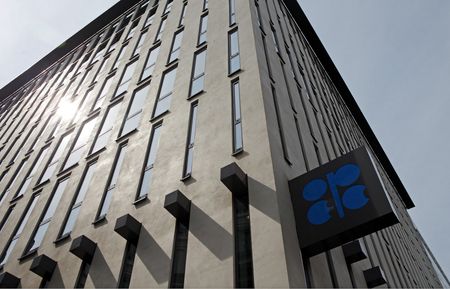 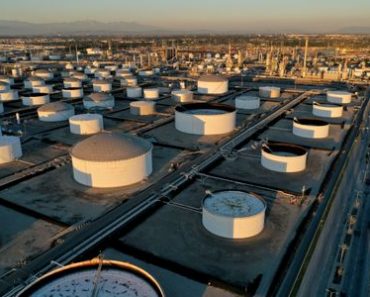 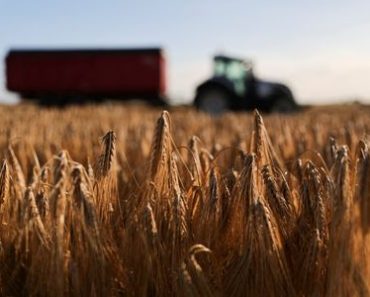 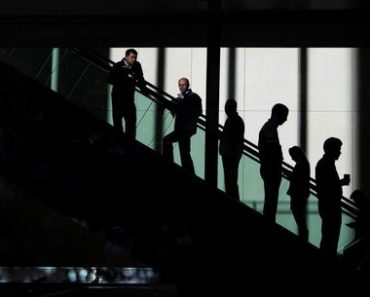 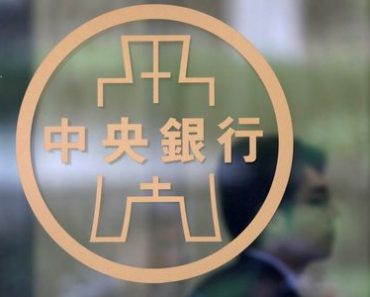 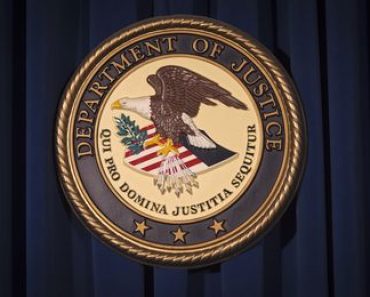 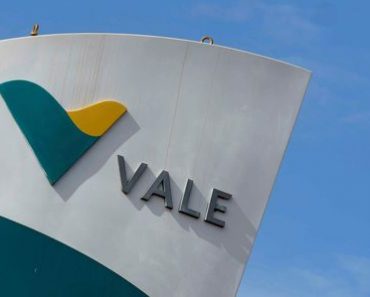