By Rodrigo Campos and Jorgelina do Rosario

NEW YORK/LONDON (Reuters) – It’s been a torrid first half for emerging market assets and with the Federal Reserve kicking off its tightening cycle amid soaring inflation shock waves might be on the horizon.

Adding to that are supply chain problems out of China, a war in Europe’s bread basket, stalling global growth and fears that the world’s largest economy could tip into recession – all casting a pall over riskier assets.

Data from the Institute of International Finance (IIF) showed that small inflows into emerging market debt for the year until end-May were almost all offset by outflows from equities. The IIF predicted that year-on-year foreign portfolio flows to emerging markets could shrink by 42% to less than a trillion dollars in 2022.

“If you are a global investor and you are not forced to be in emerging markets, to be honest it is hard to convince you to invest in the asset class at this time,” said Luis Oganes, JPMorgan’s head of Global Macro Research.

Below five take-aways of what’s in store for emerging markets.

Despite the U.S. dollar hitting near-two decade highs against developed-world peers, emerging currencies held up somewhat with the index down 3.8%.

Latin American currencies posted sharp gains in the first quarter thanks to rising commodity prices and central banks frontrunning the Fed, and remained in the black despite massive de-risking in the second quarter.

Performance will hinge on sensitivity to commodity price shocks, and whether central banks can focus on growth rather than inflation.

Emerging equities are set for their largest first-half drop since the 1998 Asian financial crisis with the MSCI benchmark down 17% year-to-date while China, the index’s single biggest component, is down 12%.

“I am bullish on China, because valuations are very attractive due to policy support and significant pressure from government officials to boost growth,” he said.

Emerging central banks started the rate hike cycle well before the U.S. Fed to curb inflation after the COVID-19 pandemic.

Brazil leads the group with the most aggressive monetary tightening cycle, lifting its key rate from 2% in March 2021 to 13.25% this month.

But with soaring inflation pushing major central banks to ramp up rates faster, the goal posts are shifting and policy makers in developing nations might be forced to extend or adapt their rate hiking cycles.

“Once we see the Fed hike another 75 basis points and that is under our belts, it is all about expectations of where the terminal rates are going to be,” said Nathalie Marshik, head of EM sovereign research at Stifel.

JPMorgan’s EMBIG hard-currency sovereign bond index shows 17 countries’ spreads over safe-have U.S. Treasuries above 1,000 basis points, effectively locking them out of international markets. That number is higher than during the peak COVID-19 rout or the 2008 global financial crisis, and shows the strain economies are facing, particularly frontier markets.

World Bank economists estimate 40 poor countries and about half a dozen middle income ones are either in debt distress or at a high risk of it.

Sri Lanka, Zambia, Pakistan and Lebanon are among countries negotiating debt relief with creditors or International Monetary Fund bailouts – expect the list to grow in the second half.

Emerging hard-currency bonds clocked up negative returns of 20% year-to-date – one of their worst starts to the year in decades.

“In a range of scenarios you should be expecting positive total returns for the asset class, which is also looking relatively cheap compared to competitors like U.S. high yield,” said Alejo Czerwonko, CIO for emerging markets Americas at UBS Global Wealth Management.

“It’s still a very, very uncertain environment, the dust hasn’t settled in terms of just how far the Fed will go.”

The single biggest emerging – or global – markets story of the first half of 2022 was Russia’s war in Ukraine. An investment grade emerging market in January, Russia tipped into default after being severed from global financial markets amid sweeping sanctions.

The rouble, which hit historic lows in the aftermath of the invasion, is the best performing emerging currency this year – though one subject to strong controls from Moscow and no longer freely traded.

While Russia’s ejection from financial markets has largely happened, wider consequences of the war from elevated energy, commodities and food prices and geopolitical instabilities will remain a driving factor over the months to come.

(Reporting by Jorgelina do Rosario in London and Rodrigo Campos in New York; additional reporting by Karin Strohecker, Editing by William Maclean) 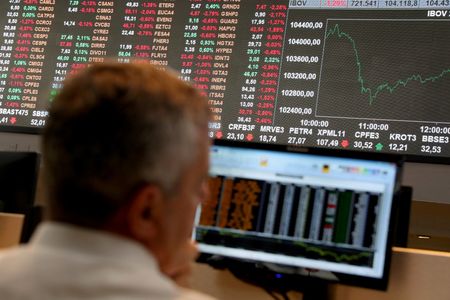 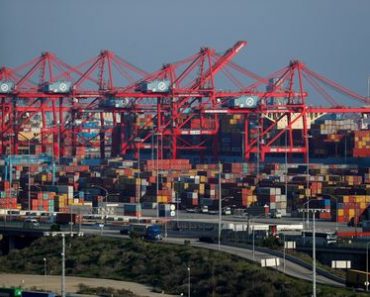 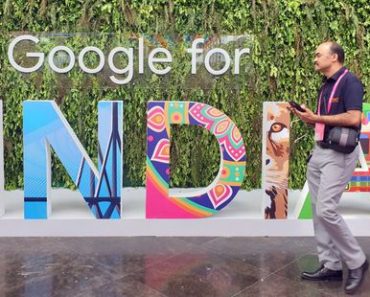 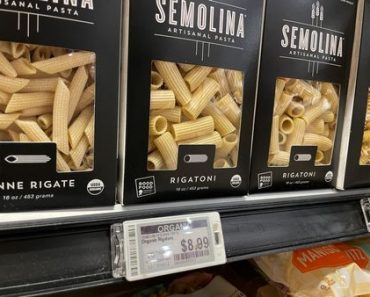 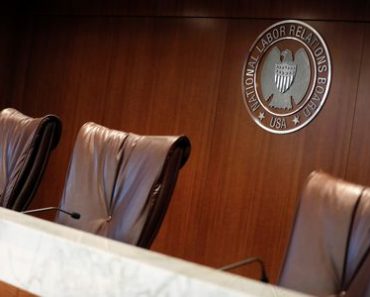 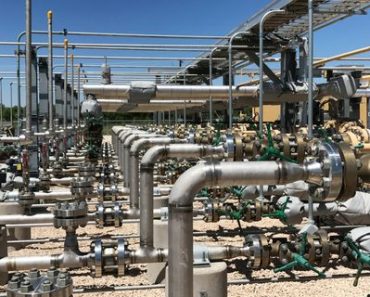 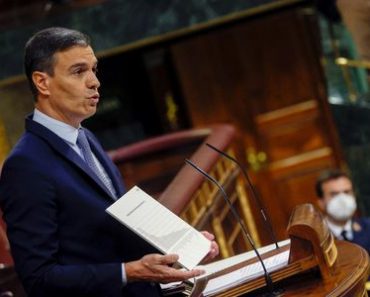