COPENHAGEN (Reuters) – Finnish elevator maker Kone said on Tuesday it will sell its business in Russia to local management for an undisclosed amount.

The firm had already reduced its activities after Russia’s invasion of Ukraine, it said in a statement, adding that Russia accounts for less than 1% of its global sales.

The deal is expected to close in the fourth quarter after which the business will operate independently under a different brand.

As part of the proposals, KONE has agreed to deliver spare parts to Russia for a transition period of up to three months after the closing. 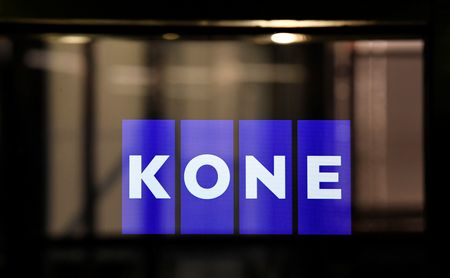 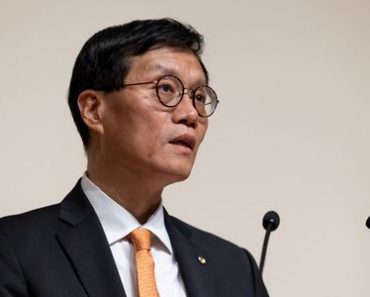 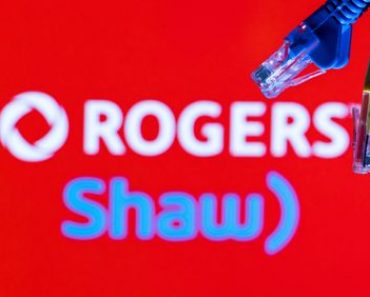 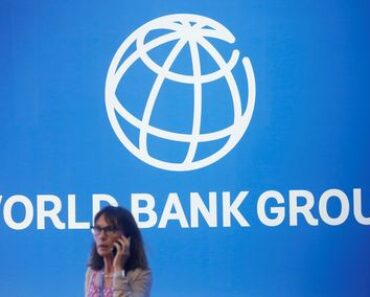 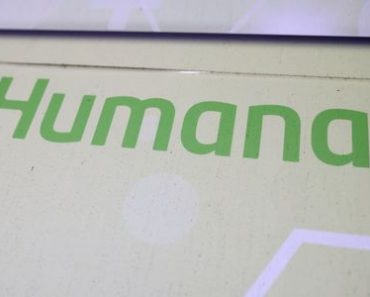 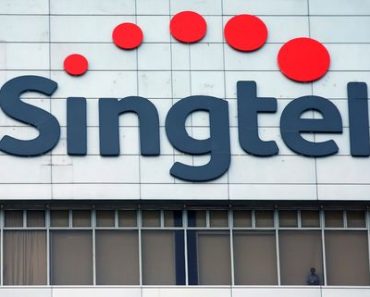 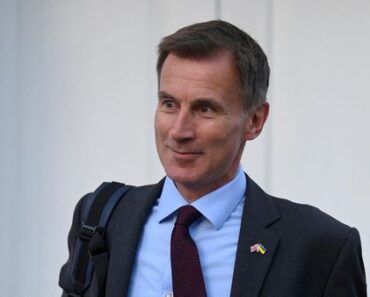