By Devik Jain and Susan Mathew

(Reuters) -European shares closed at a two-week high on Monday, boosted by miners as an easing of COVID-19 restrictions in China lifted global sentiment, while Prosus shares rallied on the Dutch company’s plans to trim its Tencent stake.

The continent-wide STOXX 600 index rose 0.5%, but came off session highs with Wall Street giving up opening gains and struggling for direction as investors booked profits. [.N]

The STOXX 600 extended Friday’s gains as traders scaled back bets on aggressive interest rate hikes by major central bank on worries about inflation and recent easing in commodity prices.

Beijing and Shanghai eased more COVID-19 restrictions with the latter declaring victory over the spread of the disease, assuaging some worries about the hit to growth in the world second largest economy.

“The thing is good news from China is good news for everyone because it could relieve the pressure on supply chains and help” to ease inflation problems, said Ipek Ozkardeskaya, senior analyst at Swissquote Bank.

“What we are seeing right now could actually be another dead cat bounce or short-covering as investors are actually preparing for earnings season.”

Mining stocks jumped 1.8% to lead gains among sectors, while industrial and health care stocks were the biggest boosts to the pan-region index.

Trading has remained volatile in recent days as investors try to assess the impact from rising interest rates globally and soaring price pressures on corporate earnings and economic growth.

Most regional bourses rose on Monday, but a drop in utilities hit Italy’s MIB which slid 0.9%. Lingering worries about inflation were evident as investors sold luxury shares after brokerages cut price targets on several of them. France’s CAC 40, packed with luxury names, fell 0.4%.

Prosus NV jumped 15.7% after the technology investor said it will gradually sell its 28.9% stake in Chinese software giant Tencent worth more than $100 billion at current prices. It also announced a share buy-back.

All eyes are now on a slew of economic data including the German consumer price index, euro zone consumer confidence and final manufacturing activity expected later this week.

Comments from major central bankers at the European Central Bank’s annual forum will also be parsed for views on policy outlook.

(Reporting by Devik Jain in Bengaluru; Editing by Sherry Jacob-Phillips and Bernadette Baum) 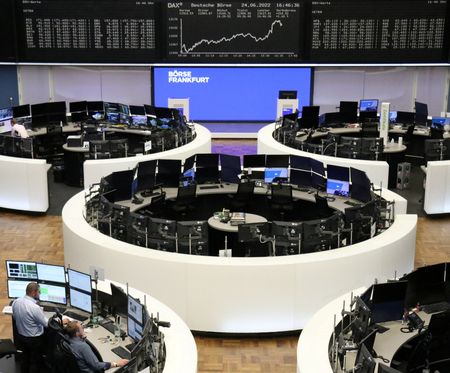 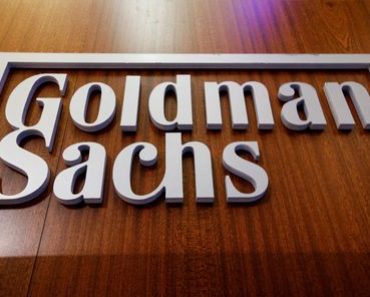 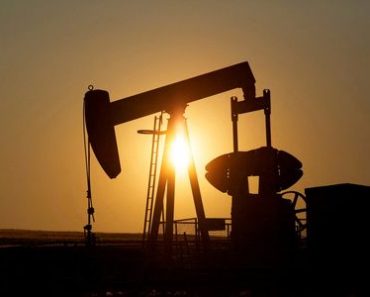 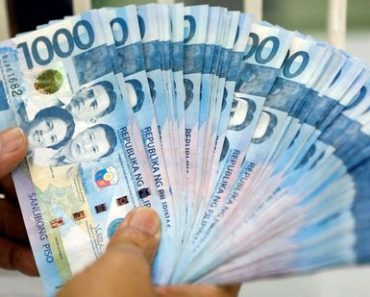 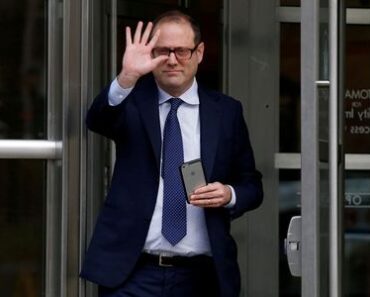 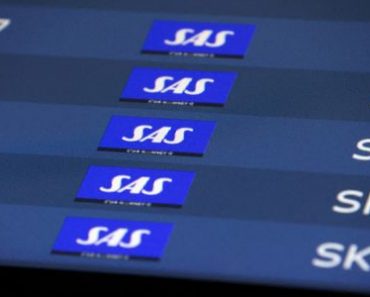 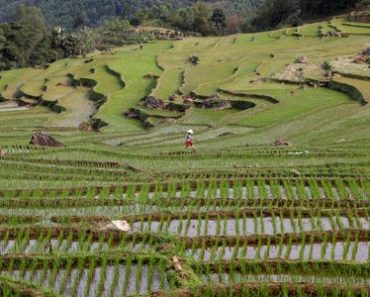