Richmond Fed’s Thomas Barkin will divest Georgia state bonds and allow his individual corporate bond holdings to mature without reinvesting them, his 2021 disclosure shows. The moves are designed to ensure his holdings remain in compliance with Fed rules as the new limits come into effect, the disclosure indicates.

San Francisco Fed’s Mary Daly last year sold dozens of securities from an account held jointly with her spouse, her disclosure shows. The transactions were completed at the end of the year, as the Fed was writing the new rules but before they were finalized in February.

Fed Chair Jerome Powell ordered an overhaul of the rules after revelations last fall that Dallas Fed President Robert Kaplan and Boston Fed President Eric Rosengren had actively traded securities in 2020, as the central bank was buying trillions of dollars of Treasuries and mortgage-backed securities to stabilize financial markets.

Within weeks, both had stepped down, though they said their activities were in line with then-current Fed guidelines.

But their transactions raised questions over the propriety of policymakers buying and selling securities even while taking part in interest-rate and other decisions that ripple through financial markets and directly affect the value of the stocks and bonds they hold.

Barkin’s disclosure showed that at the end of last year he held more than $1 million in state bonds and at least $500,000 of corporate bonds, though the precise value of his divestments was unclear. 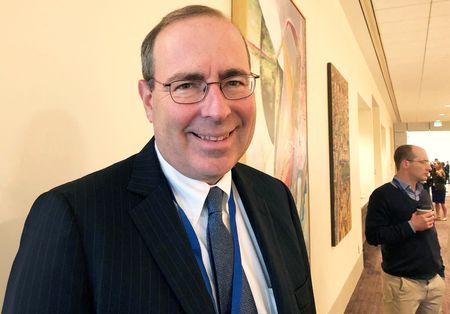 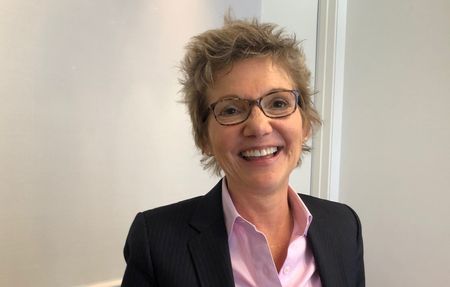 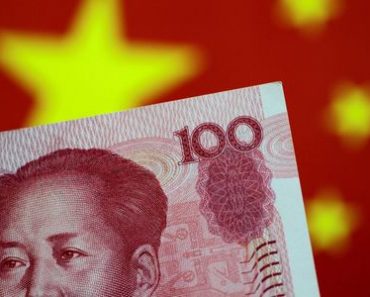 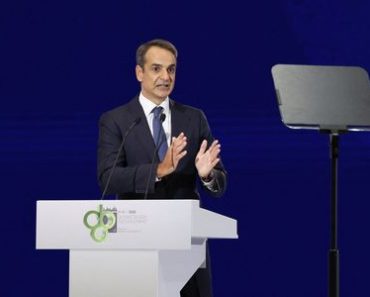 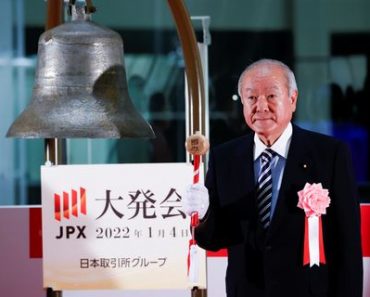 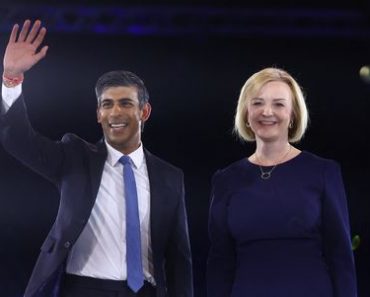 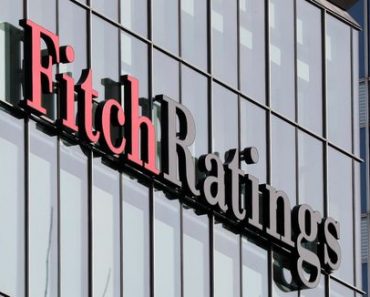