(Reuters) – A handful of U.S. companies were quick to outline their policies for employees after the nation’s top court decided to overturn the landmark ruling that recognized a woman’s constitutional right to an abortion and legalized it nationwide.

META PLATFORMS The social media company said it intends to offer travel expense reimbursements, to the

extent permitted by law, for employees who will need them to access out-of-state health care

and reproductive services. “We are in the process of assessing how best to do so given the

that have instituted laws that limit access. “With the new decision, we are evaluating how

we can best support the coverage needs of colleagues, clients and customer.”

U.S. employees and their dependents who need to travel for abortion through its health

plans. The coverage is a $10,000 lifetime allowance per employee and/or their dependents per

healthcare services that they need.

UNITEDHEALTH The largest U.S. health insurer said it was reviewing the court’s opinion.

BLOCK The payments company will cover expenses for U.S. employees who must travel more than 100

miles for abortions, a source familiar with the matter told Reuters. The policy will come

into effect starting July 1, according to the source.

(Reporting by Ankur Banerjee in Bengaluru; Editing by Sriraj Kalluvila) 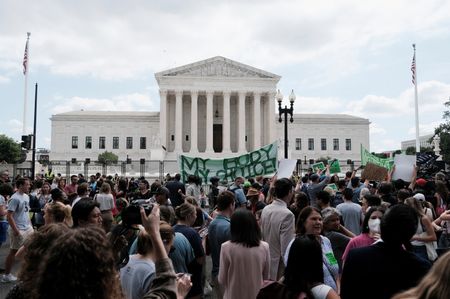 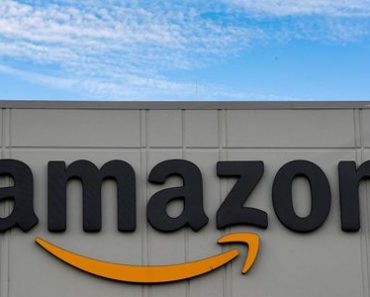 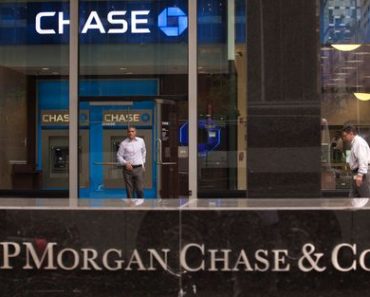 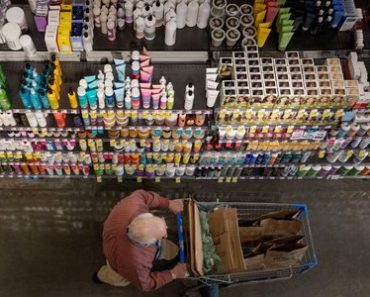 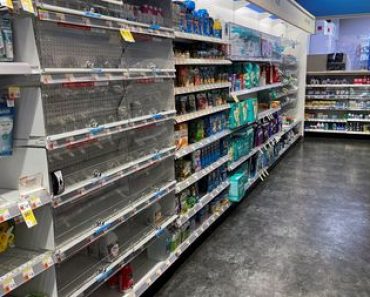 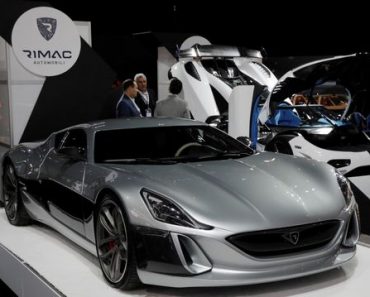 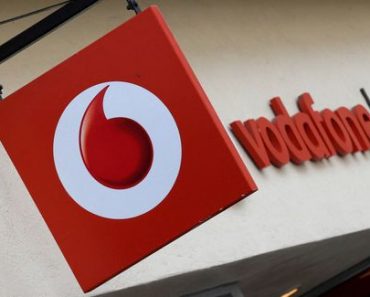