TOKYO (Reuters) – Japan’s factory output probably fell in May for a second successive month due to supply chain disruptions caused by strict COVID-19 lockdowns in China, a Reuters poll showed on Friday.

Japanese industrial production in the month was likely 0.3% lower than in April, according to the median estimate of 18 economists in the poll.

That would follow a 1.3% slip in April, which was the first fall in three months.

Some analysts, meanwhile, expected a slight increase in May factory output thanks to robust manufacturing of electronic parts and production machinery.

In other results of the poll, May retail sales were forecast to have been up 3.3% on a year earlier, posting the third month of annual growth.

The poll also found Tokyo’s core consumer price index – a leading indicator of Japanese price trends – was likely 2.1% higher in June than a year earlier, accelerating from a 1.9% annual rise seen in May.

Japan’s May unemployment rate was seen flat at 2.5% and the ratio of jobs to applicants was expected to tick up to 1.24. 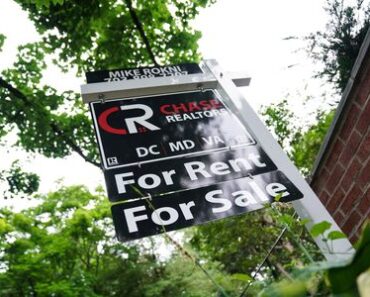 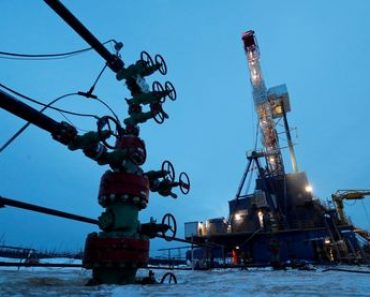 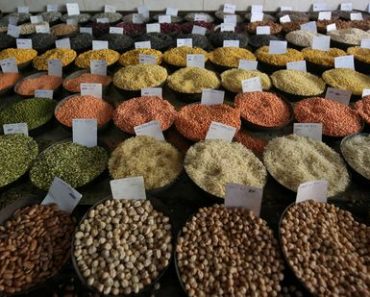 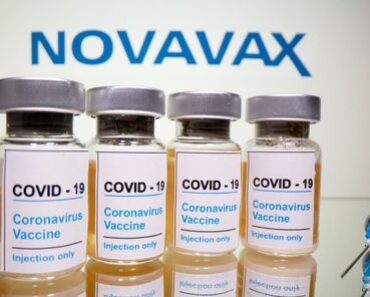 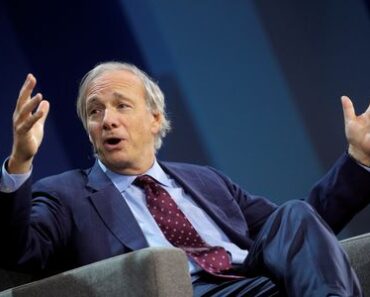