By Valentina Za and Silvia Ognibene

SIENA, Italy (Reuters) – Italy’s Monte dei Paschi di Siena (MPS) is to seek 2.5 billion euros ($2.6 billion) in cash to fund a new strategy, as the bailed-out bank aims to triple its net profit in the next three years.

Italy owns 64% of MPS after a 2017 rescue that cost taxpayers 5.4 billion euros – a figure equivalent to nearly eight times the lender’s current market value. Rome is now set to pump in another 1.6 billion euros based on the size of its stake.

The Italian Treasury in February entrusted the fortunes of the world’s oldest bank to the veteran UniCredit executive who on Thursday unveiled a new strategy to 2026 for MPS.

The Siena-based lender has raised 25 billion euros from investors since a ruinous acquisition it agreed in 2007 just before the global financial crisis.

Failure to sell MPS to UniCredit has forced Rome to seek an extension of an end-2021 privatisation deadline it had agreed with European Union competition authorities.

Lovaglio told analysts he expected Italy to soon reach an accord with the EU over a new deadline and new commitments for MPS, after the bank fell short of previous restructuring goals.

“I’m confident on the … conclusions of discussions, everyone wants to fix the issues relating to Monte dei Paschi,” he said in reference to the European authorities involved.

The EU will vet Lovaglio’s plan while the European Central Bank will judge whether the size of the cash call is adequate.

MPS said it had secured a preliminary agreement with Bank of America, Citigroup, Credit Suisse and Mediobanca to mop up unsold shares in the capital raising.

“It’s an important sign of confidence in the bank and its management,” Lovaglio said, adding the agreement was subject to the customary clauses that can allow underwriters to walk away.

Asked whether MPS’ commercial partners, Italian asset manager Anima and French insurer AXA could play a role in helping the Tuscan bank to raise the cash, Lovaglio said MPS was certainly open to such a possibility but it did not need anchor investors and its focus was on improving their commercial ties.

Under its new plan, MPS said it would close 11% of its branches and lay off 4,200 staff on a voluntary basis, with a one-off charge of 800 million euros. Over 90% of the staff exits will take place in November.

Lovaglio is also streamlining the bank’s structure by merging subsidiaries MPS Capital Services, MPS Leasing & Factoring and the IT services unit into the group.

MPS will shed 1.3 billion euro in bad loans by 2026, starting with an 800 million euro disposal it expects to complete later this year.

Projecting a 2% annual revenue growth on average over the plan’s life, MPS said it targeted one billion euros in net income in 2024, up from 310 million euro last year, falling to 833 million in 2026 without the boost from deferred tax assets.

It expects to be able to resume paying dividends from 2025.

“We want to start from the bank’s historical roots … to make it shine again … 550 years of history matter … here in Siena even the walls [of MPS’ headquarters] speak about banking,” Lovaglio said.

(Reporting by Valentina Za in London and Silvia Ognibene in Siena; editing by Giulia Segreti, Jason Neely and Jane Merriman) 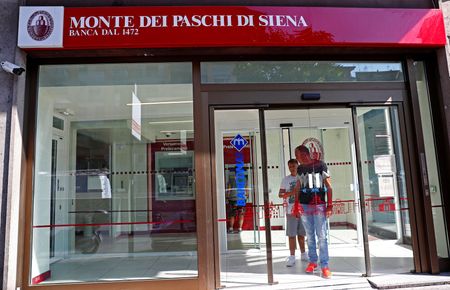 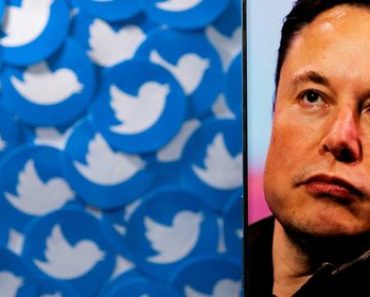 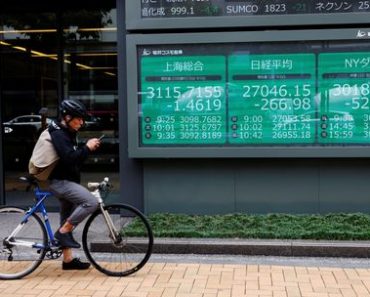 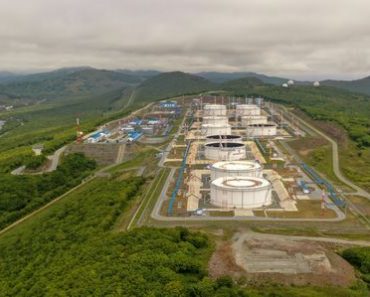 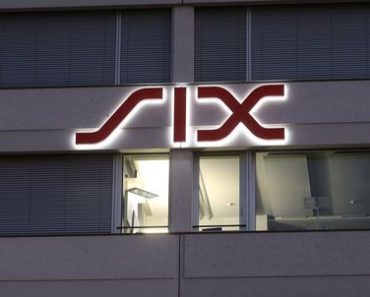 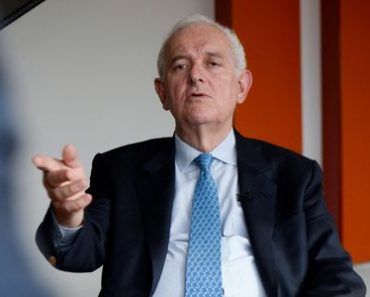 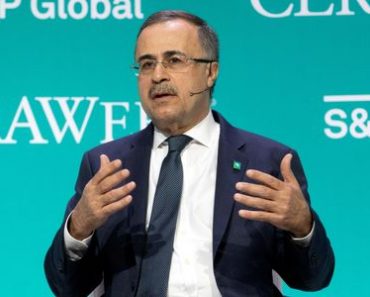