WASHINGTON (Reuters) – The U.S. Federal Reserve is due to release the results of its annual bank health checks on Thursday. Under the “stress test” exercise, the Fed tests banks’ balance sheets against a hypothetical severe economic downturn, the elements of which change annually.

The results dictate how much capital banks need to be healthy and how much they can return to shareholders via share buybacks and dividends.

WHY DOES THE FED “STRESS TEST” BANKS?

The Fed established the tests following the 2007-2009 financial crisis as a tool to ensure banks could withstand a similar shock in future. The tests formally began in 2011, and large lenders initially struggled to earn passing grades.

Citigroup Inc, Bank of America Corp., JPMorgan Chase & Co and Goldman Sachs Group Inc, for example, had to adjust their capital plans to address the Fed’s concerns. Deutsche Bank’s U.S. subsidiary failed in 2015, 2016 and 2018 on the “qualitative” aspect of the test, which assessed banks’ operational controls.

However, years of practice has made banks more adept at navigating the tests and under its previous Republican leadership the Fed made the tests more transparent and dropped the “qualitative” aspect. It also ended much of the drama of the tests by scrapping the “pass-fail” model and introducing a more nuanced, bank-specific capital regime.

SO HOW ARE BANKS ASSESSED NOW?

The test assesses whether banks would stay above the required 4.5% minimum capital ratio during the hypothetical downturn. Banks that perform well typically stay well above that.

How well a bank performs on the test also dictates the size of its “stress capital buffer,” an additional layer of capital introduced in 2020 which sits on top of the 4.5% minimum.

That extra cushion is determined by each bank’s hypothetical losses. The larger the losses, the larger the buffer.

The Fed will release the results after market close on Thursday. It typically publishes each bank’s capital ratios and aggregate losses under the test, with details on how their specific portfolios – like credit cards or mortgages – fared.

Banks are not allowed, however, to announce their plans for dividends and buybacks until the following Monday, June 27. The Fed will announce the size of each bank’s stress capital buffer in the coming months.

The Fed changes the scenarios each year. They take months to devise, which means they risk becoming outdated. In 2020, for example, the real economic crash caused by the COVID-19 pandemic was by many measures more severe than the Fed’s scenario that year.

The Fed devised this year’s scenario before Russia’s invasion of Ukraine and the current hyper-inflationary outlook.

Still, the 2022 test is expected to be more difficult than last year because the actual economic baseline is healthier. That means spikes in unemployment and drops in the size of the economy under the test are felt more acutely.

For example, the 2021 stress test envisioned a 4 percentage point jump in unemployment under a “severely adverse” scenario. In 2022, that increase is 5.75 percentage points, thanks largely to rising employment over the past year.

As a result, analysts expect banks will be told to set aside slightly more capital than in 2021 to account for expected growth in modeled losses.

This year’s tests will also include “heightened stress” in commercial real estate, which was hit by the pandemic as workers were sent home, and corporate debt markets. Global watchdogs, including the International Monetary Fund, have warned of high levels of risky corporate debt as interest rates rise globally.

In 2022, all 34 U.S. banks monitored by the Fed with over $100 billion in assets will undergo the stress test, compared with 23 lenders last year.

That’s because the Fed adopted a new standard in 2020 that stipulated that banks with less than $250 billion in assets only have to take the test every other year. That means that large regional banks, like Ally Financial Inc and Fifth Third Bancorp are up again after a year off. 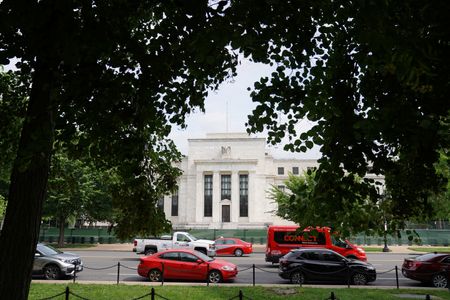 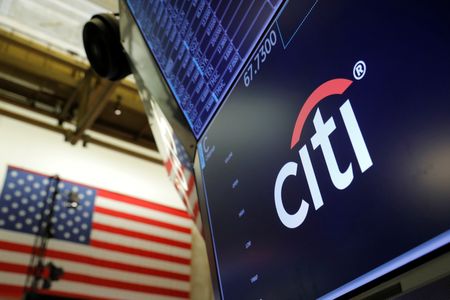 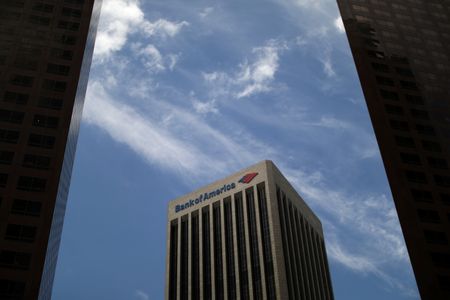 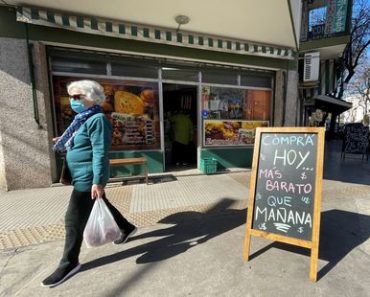 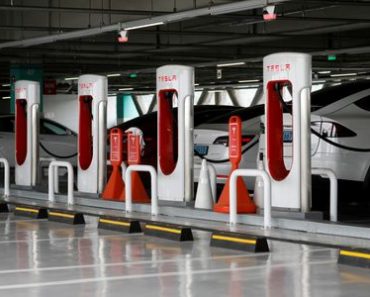 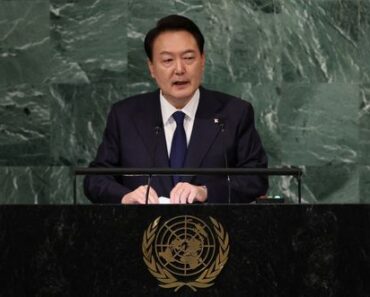 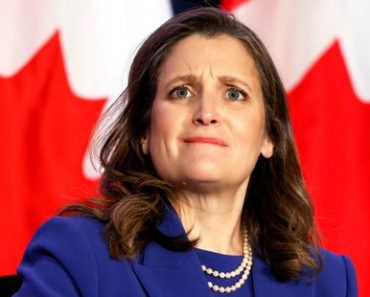 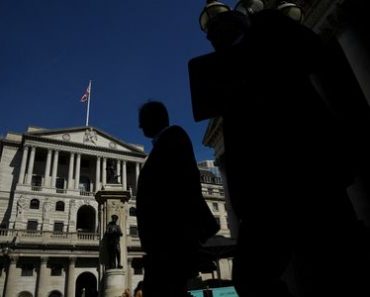 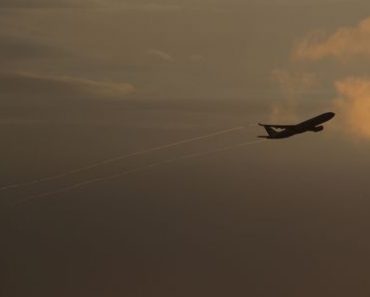