HONG KONG (Reuters) – A desperate developer in China’s softening property market is coming up with a novel promotion to attract buyers, recently offering to take wheat and garlic as down payments.

One advertisement of Henan-based developer Central China that had “swap wheat for house” in the title says buyers can use the crop, priced at 2 yuan per catty, a Chinese unit of mass equal to roughly 500 grams, to offset as much as 160,000 yuan ($23,900.22) of down payment in one of its developments.

A Central China sales agent who answered the phone number on the advertisement said the promotion, aimed mainly at farmers in the region, started on Monday and will end on July 10. The development in the central province of Henan offers houses for around 600,000 to 900,000 yuan, said the agent who declined to give her name.

The project is run by Central China Management Company Limited, a project management unit of the group.

Central China Management Company did not immediately respond to a Reuters request for comment.

The real estate unit of the group, Central China Real Estate, recorded a 71.3% plunge in May sales from a year ago, while sales in the first five months dropped 48.6%.

Late last month, another Central China advertisement said buyers of houses in another development could make down payments in garlic at 5 yuan per catty.

The garlic promotion attracted 852 visits and 30 transactions involving 860,000 catties of garlic during the 16 days it was available, the advertisement said.

The wholesale market price for both garlic and wheat is 1.5 yuan per 500 grams.

Property developers are scrambling to boost sales after a nosedive in transactions in January to May, as China’s strict COVID-19 curbs combined with worries about a deeper property correction cloud Beijing’s 2022 economic growth target of 5.5%.

More common promotions by developers include free parking lots or renovations after purchase.

Cities across China have introduced hundreds of property easing measures this year to revive a sector that accounts for a quarter of the world’s second-largest economy’s overall output.

Such steps include smaller down payments, subsidies and better terms for households with more than one child.

Property agents said buyer sentiment is starting to improve but it was too early to call a turning point because of the many economic uncertainties China was facing.

“Some developments are selling quite well. Those are the ones offering price cuts or promotions,” said Andy Lee, chief executive officer at realtor Centaline China. 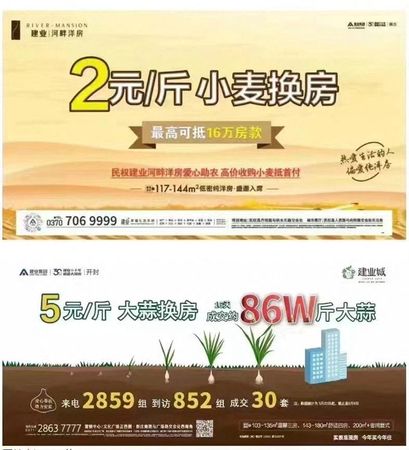 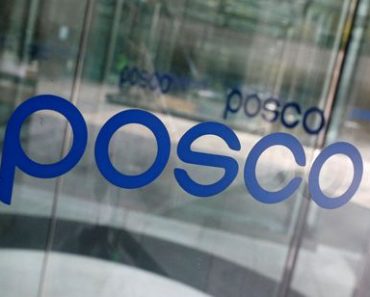 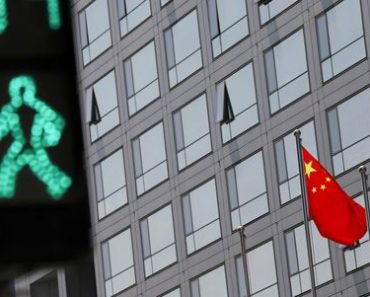 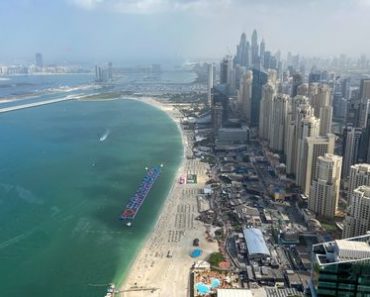 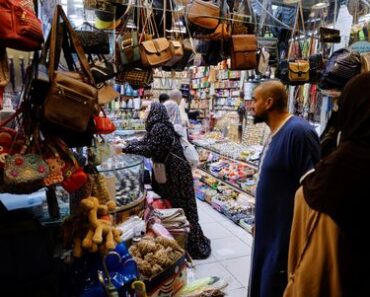 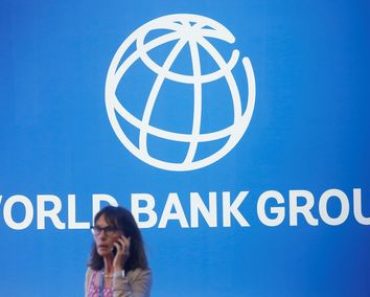 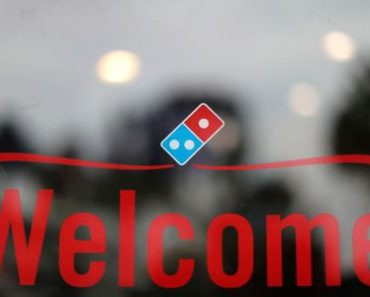