HOUSTON (Reuters) – Oil prices edged up on Tuesday on high summer fuel demand while supplies remained tight because of sanctions on Russian oil after its invasion of Ukraine.

Both benchmarks posted a weekly loss last week. For WTI it was the first weekly loss in eight weeks, for Brent the first in five.

“You have some people jumping in here to buy the bottom or what they hope is the bottom of the market,” said Robert Yawger, director of energy futures at Mizuho in New York.

Vitol’s head Russell Hardy flagged under-investment and a decline in production capacity for crude oil and a tight refining situation.

U.S. crude and gasoline inventories likely fell last week, while distillate stockpiles were seen up, a preliminary Reuters poll showed. Weekly inventory data is delayed by Monday’s public holiday, with industry data due on Wednesday at 4:30 p.m. and government data scheduled for Thursday at 11 a.m. [EIA/S]

On the demand side, UBS analyst Giovanni Staunovo said that despite concerns over economic growth, data continues to show solid oil demand.

“We expect oil demand to improve further, benefiting from the reopening of China, summer travel in the northern hemisphere and the weather getting warmer in the Middle East. With supply growth lagging demand growth over the coming months, we continue to expect higher oil prices,” he said.

The White House has asked the chief executives of six oil companies to a meeting on Thursday to discuss ways to reduce high energy prices.

On Monday, U.S. President Joe Biden said a decision on whether to pause a federal gasoline tax could come this week. The United States is also in talks with Canada and other allies to further restrict Moscow’s energy revenue by imposing a price cap on Russian oil, Treasury Secretary Janet Yellen said on Monday.

The market has been supported by supply anxiety after sanctions on oil shipments from Russia, the world’s second-largest oil exporter, and worries Russian output could fall due to sanctions on equipment needed for production.

European Union leaders aim to maintain pressure on Russia at their summit this week by committing to further work on sanctions, a draft document showed.

“Supply concerns are unlikely to subside unless there is a resolution to the Russia-Ukraine war, or unless we see a sharp rise in supply from either the U.S. or OPEC,” said Madhavi Mehta, commodity research analyst at Kotak Securities.

(Reporting by Arathy Somasekhar, additional reporting by Bozorgmehr Sharafedin in London, Sonali Paul in Melbourne and Koustav Samanta and Isabel Kua in Singapore; Editing by Marguerita Choy and David Gregorio) 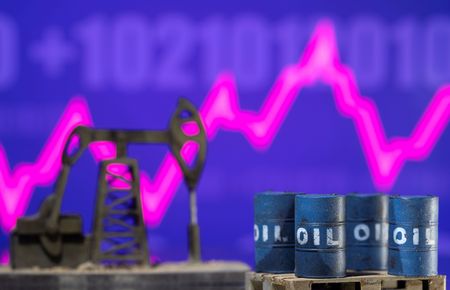 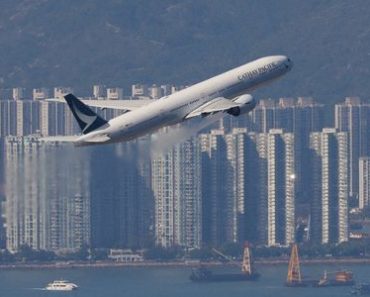 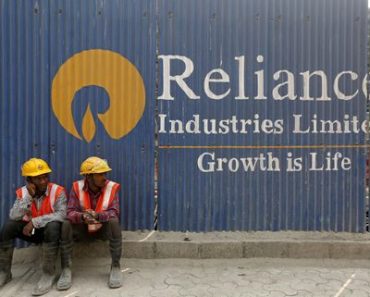 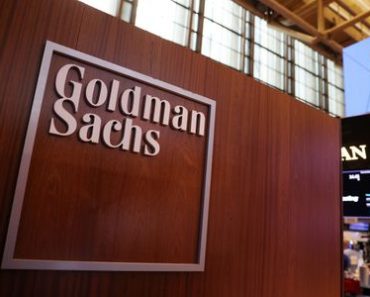 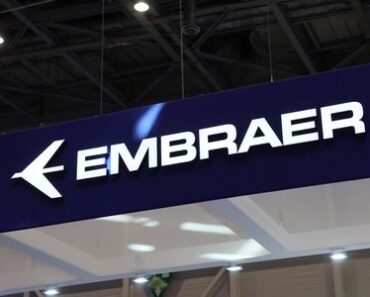 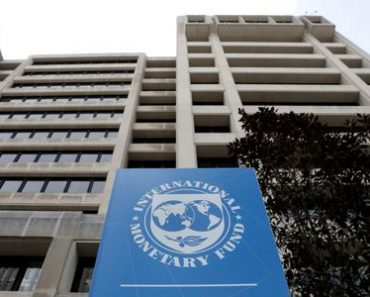 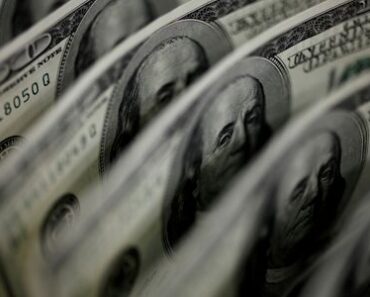