SHANGHAI (Reuters) – China stood pat on its benchmark lending rates for corporate and household loans, as expected, on Monday, with global central banks’ rate increases making it tough for Beijing to stimulate a weak domestic economy by lowering rates.

Markets widely believe that Chinese policymakers are wary of risks that the yuan will depreciate and capital outflows will be triggered if they embark on further monetary easing to underpin a COVID-19-hit economy at a time when other major economies are tightening their rates policies.

“Perhaps there is some reluctance in loosening monetary policy to support economic activity, which could reflect some caution in moving in the opposite direction to other central banks, particularly the Federal Reserve,” said Stephen Innes, managing partner at SPI Asset Management.

“It seems a matter of time, however, before there are larger liquidity injections and measures to boost credit.”

Central banks across Europe raised interest rates last week, some by a level that shocked markets, in the wake of the Fed’s 75 basis point hike to combat high inflation.

“While the PBOC has little to fear from a weaker currency – the renminbi remains extremely strong – the last thing it wants is to have to defend against a sharp, potentially destabilising sell-off,” economists at Capital Economics said in a note earlier.

“That could plausibly happen if it lowered rates now when almost every other major central bank has turned much more hawkish.”

Divergent Sino-U.S. policies have wiped out China’s yield advantage in April, triggering a record monthly tumble in the yuan. And a deeper inversion of U.S. and Chinese government-bond yields could revive such depreciation pressure on the Chinese currency.

About 90% of traders and analysts in a Reuters survey last week expected China to keep both rates unchanged.

China lowered the five-year LPR, the benchmark reference rate for mortgages, by an unexpectedly wide margin last month, in a bid to revive the ailing housing sector to prop up the economy.

Most new and outstanding loans in China are based on the one-year LPR. The five-year rate influences the pricing of mortgages. 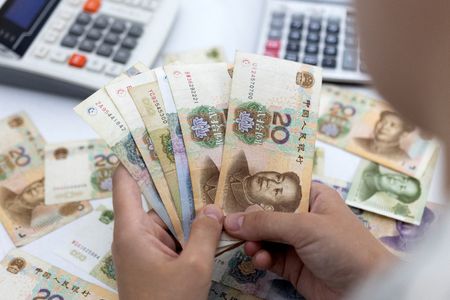 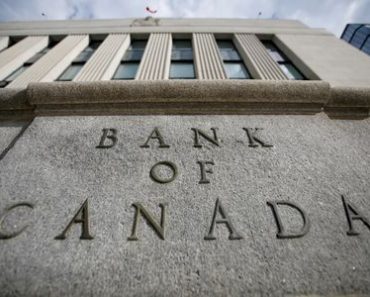 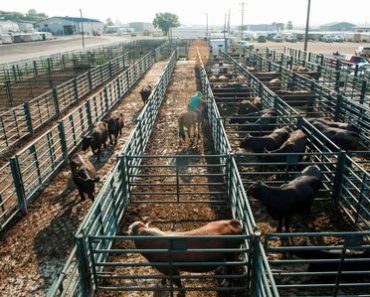 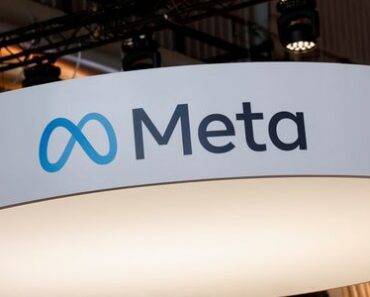 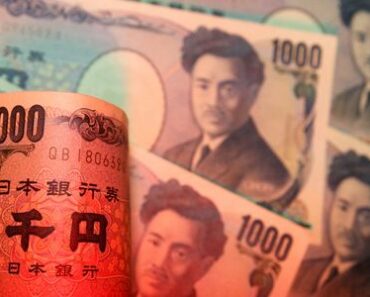 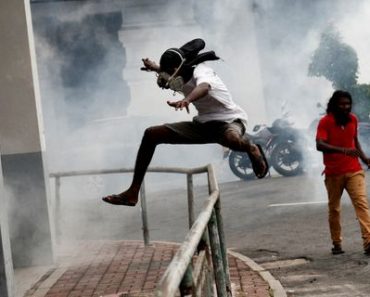 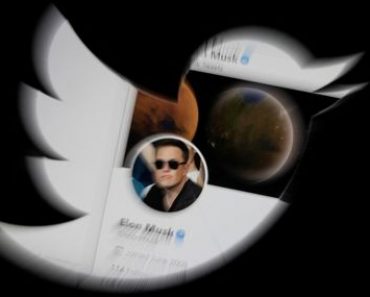