BRASILIA (Reuters) -South Korean aerospace and defense company Innospace will be the first private business to send up a rocket from the Alcantara launch center in northern Brazil in December, Brazilian Space Agency President Carlos Moura told Reuters on Friday.

Innospace, which plans to make low-cost small satellite launches more accessible from multiple locations around the globe, is still developing its rocket and will test it with an experimental launch from Alcantara, Moura said in an interview.

The South Korean start-up is developing a hybrid rocket powered by both solid and liquid fuel and will test the vehicle in a suborbital flight that will carry an inertial navigation system payload for the Brazilian Air Force (FAB) that operates the Alcantara base, the Brazilian agency said.

Brazil is hoping to get a slice of the rapidly growing small satellite launch market by offering its base in Alcantara, whose location on the Atlantic coast by the equator reduces fuel costs as satellites do not have to travel so far to get into orbit.

U.S. rocket company Hyperion pulled out of negotiations with Brazil and Innospace took its place to become the operator of the main launch area at Alcantara base, which is run by the Brazilian Air Force.

Billionaire Richard Branson’s Virgin Orbit has also obtained a license to operate in Brazil and will use Alcantara’s existing 2.6-kilometer (1.6-mile) runway for its Boeing 747, Cosmic Girl, to take off and launch rockets that put smallsats into low earth orbit.

Moura said smaller satellite companies are having a hard time booking launches from existing sites, with waiting lists of two to three years, so Alcantara could become an alternative.

Although Elon Musk visited Brazil recently, his SpaceX has no plans to invest in a new installation such as Alcantara and will continue working from existing sites in the United States, Moura said.

But if the number of SpaceX flights increases rapidly and the U.S. government decides to build a facility in northern Brazil that could change, he said.

(Reporting by Anthony BoadleEditing by Nick Zieminski and Sandra Maler) 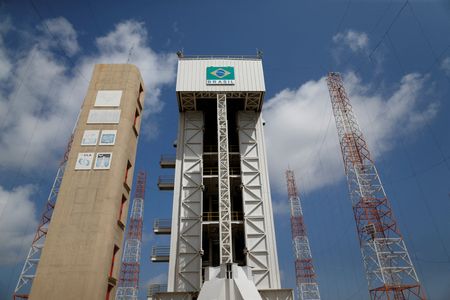 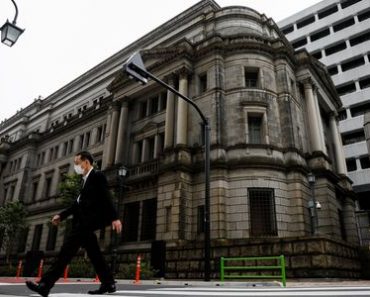 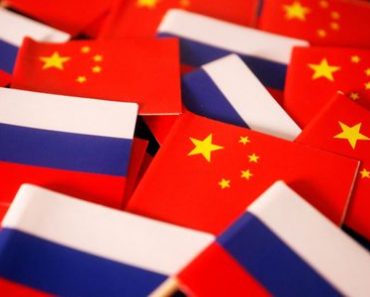 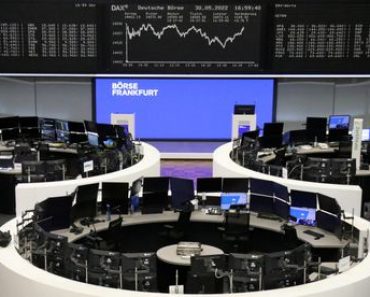 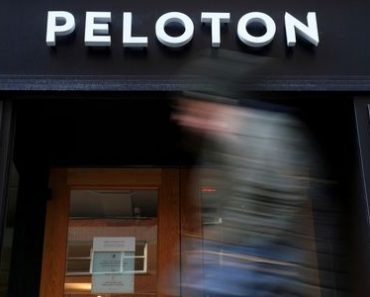 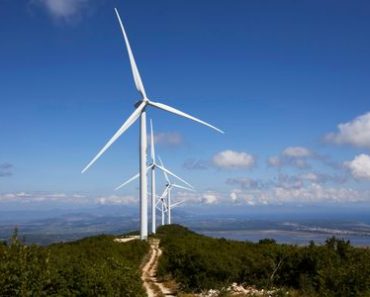 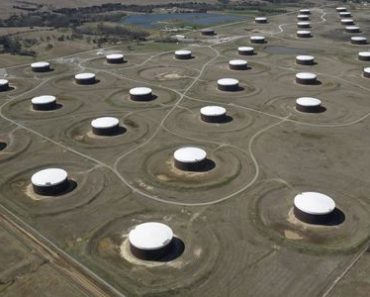