(Reuters) -Toyota Motor Corp said on Thursday it plans an additional domestic factory line production suspension in June and July due to semiconductor shortages and a COVID-19 outbreak at one of its suppliers.

Thursday’s announcement is the third time the world’s largest automaker by sales has adjusted its June production plans, which are down about 12% from its original plan.

It now said it would produce 750,000 vehicles worldwide for the month. It did not disclose how many vehicles it aims to produce for July.

It did not change its global production target of roughly 9.7 million vehicles for this year.

Toyota previously cited parts shortages caused by COVID-19 lockdowns in China and a shortage of semiconductors as reasons for its production changes.

This time, it cited staffing disruptions at a supplier due to an outbreak of COVID-19 and a production equipment defect at another supplier.

(Reporting by Maria Ponnezhath in Bengaluru; editing by Aditya Soni and Jason Neely) 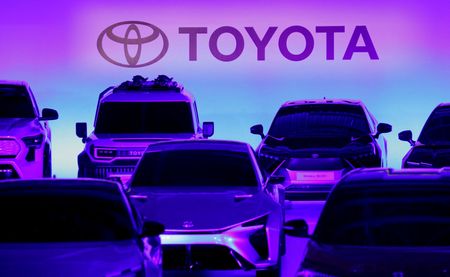 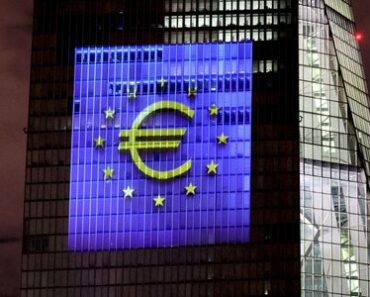 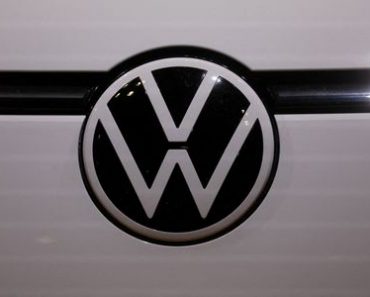 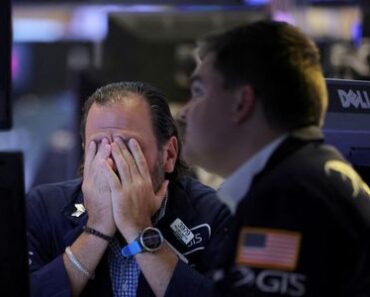 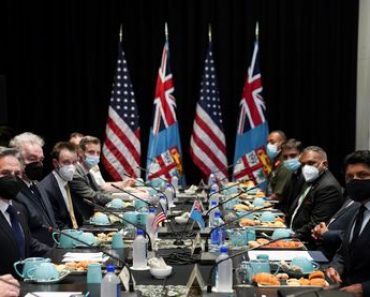 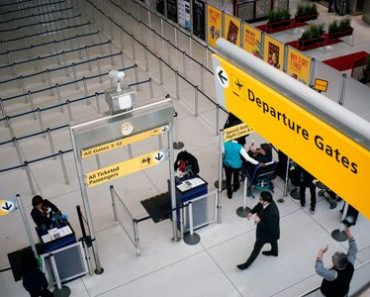 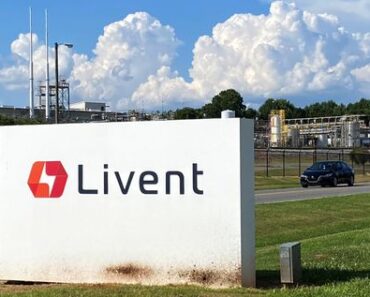