NEW YORK (Reuters) -Oil prices rose on Thursday in topsy-turvy trading after the United States announced new sanctions on Iran, and as energy markets stayed focused on supply concerns that have sent prices soaring this year.

After the early selloff, buyers jumped back into the market as most forecasters expect supply to remain tight for several months.

“A lot of it is just a supply issue and that has to be worked through,” said Eli Tesfaye, senior market strategist at RJO Futures. “Right now there isn’t a slowdown in global demand so any selloff is going to be seen as an opportunity and that’s really what we saw today.”

The International Energy Agency said it expects demand to rise further in 2023, growing by more than 2% to a record 101.6 million barrels per day. Optimism that China’s oil demand will rebound as it eases COVID-19 restrictions is also supporting prices.

Analysts said prices got a boost from Washington’s decision to impose sanctions on Chinese, Emirati and Iranian firms that help export Iran’s petrochemicals.

In addition, Libya’s oil output has collapsed to 100,000-150,000 bpd, a fraction of the 1.2 million bpd seen last year, and analysts remain concerned that country could have ongoing problems delivering oil amid unrest.

Prices slipped more than 2% overnight after the U.S. Federal Reserve raised its key interest rate by 0.75%, the biggest hike since 1994.

“Once you raise rates that high also and you know it’s going to happen for next month, a lot of retail customers have tough time trading once you start increasing their costs of trading,” said Robert Yawger, director of energy futures at Mizuho in New York.

On Thursday, European stocks tumbled after a surprise rate hike from Swiss National Bank. [MKTS/GLOB] This was followed by a rate hike by the Bank of England. 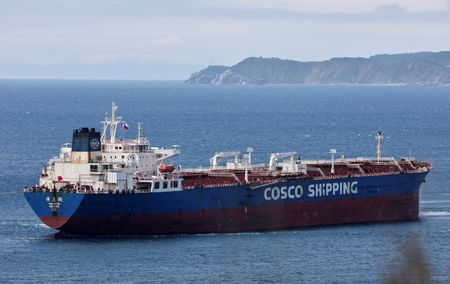 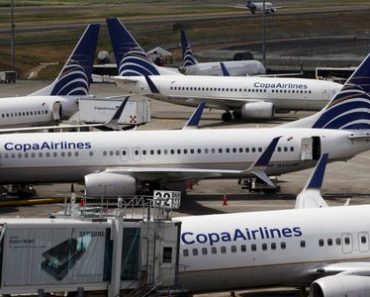 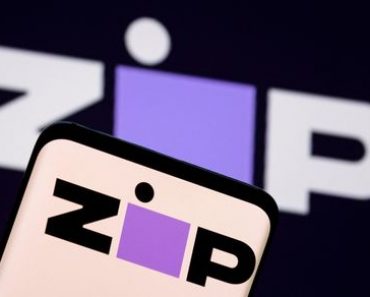 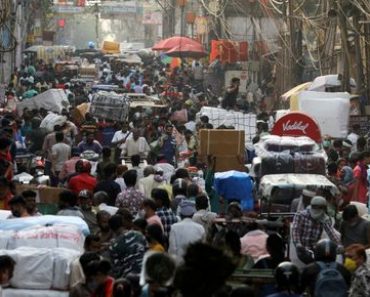 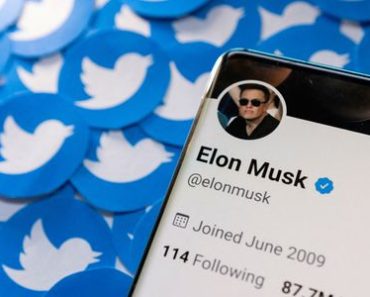 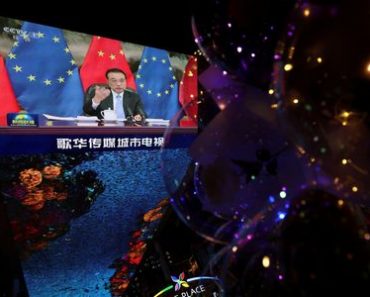 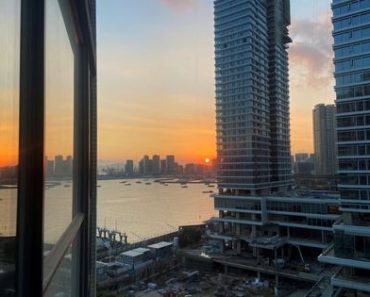