NEW YORK (Reuters) -Bottler Coca-Cola HBC AG and its existing customers in Russia are “in the process of depleting stock,” Coca-Cola Co said in a statement, after Reuters reported that Coke was for sale at a McDonald’s Corp franchise in St. Petersburg.

Once the stock is depleted, Zug, Switzerland-based Coca-Cola HBC, an independent company, will “no longer produce or sell Coca-Cola or other brands of the Coca-Cola Company in Russia,” Atlanta-based Coca-Cola said.

Coca-Cola HBC in May said it was evaluating all options for the Russian market and said it stopped placing orders for concentrate on March 8. The company, which has 10 production sites in Russia, said it would focus on local brands.

Coca-Cola in March joined an exodus of U.S. companies leaving Russia after its invasion of neighboring Ukraine in February. Coca-Cola HBC at that time said it was working in close alignment with Coke on the implementation of its decision.

Coca-Cola holds a 23% stake in the bottler.

Coca-Cola HBC bottles and sells Coke beverages exclusively in its 29 markets, which includes Greece, Italy and countries in Eastern Europe, according to its website. 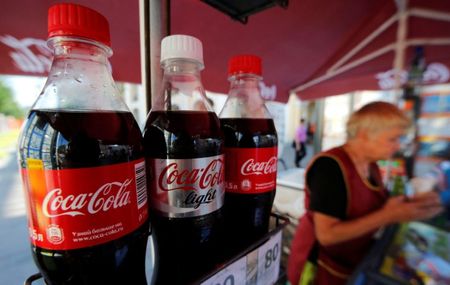 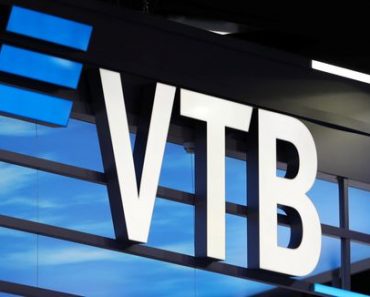 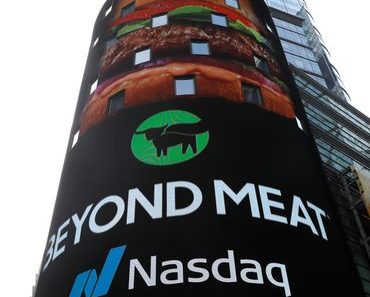 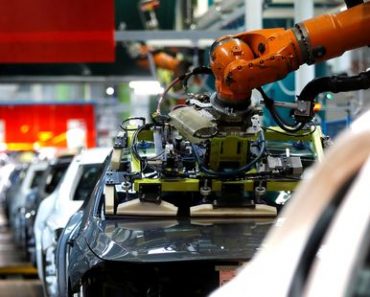 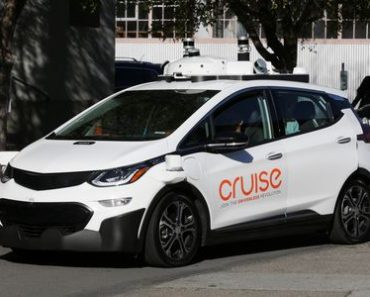 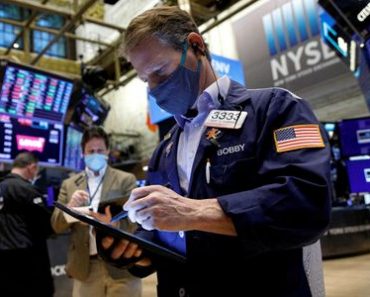