By Emma Farge and Philip Blenkinsop

GENEVA (Reuters) – A global deal to cut fishing subsidies could be struck at a major ministerial meeting of the World Trade Organization this week even though India in particular pushed for a major exemption, officials said on Tuesday.

The 27-year-old trade body has not reached a major deal among its 164 members in nine years and some observers see the fish talks as the best, and possibly last, chance to do so.

The Geneva-based organization has been weakened by global trade discord, COVID-19 and the crippling of its dispute settlement mechanism.

Negotiators have been working in confidential meetings in recent days to come up with a final draft of which there are only 11 undecided areas, down from more than 80 a year ago.

“I could not have imagined we would move so fast a year ago. There is considerable advance and we hope we can land this,” WTO Director-General Ngozi Okonjo-Iweala told a news conference on Tuesday.

Countries spend some $35.4 billion a year supporting their fishing fleets around the world and China is the biggest, according to a 2019 study. This has led some fish stocks to plunge and put others at risk of collapse.

Progress made in recent weeks includes an agreement on how the rules apply to vessels flying flags that are not their own, the draft deal showed. However, India commerce minister Shri Piyush Goyal on Tuesday said a 25-year transition period was a “must have.”

“Without agreeing to the 25-year transition period, it will be impossible for us to finalize the negotiations, as policy space is essential for the long-term sustainable growth and prosperity of our low-income fishermen,” he told fellow WTO members.

China has until recently resisted efforts to curb subsidies for high-seas fishing. China did not respond to a request for comment on Tuesday.

An official from the European Union, a major subsidiser, said the current draft text – the eighth version circulated – represented a “landing zone.”

“There are certain hurdles which could probably be lifted but because they are used as a possibility to negotiate and bargain on other tables they are still kept,” EU Environment Commissioner Virginijus Sinkevicius told Reuters.

One trade diplomat said he thought a fish deal was the most likely agreement to emerge from the Geneva talks.

Other negotiations continue at the WTO on food security and a vaccine waiver for intellectual property rights. 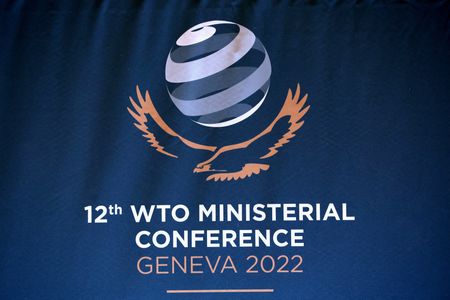 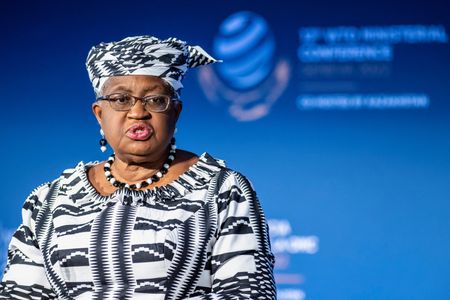 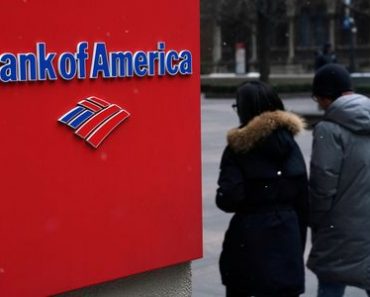 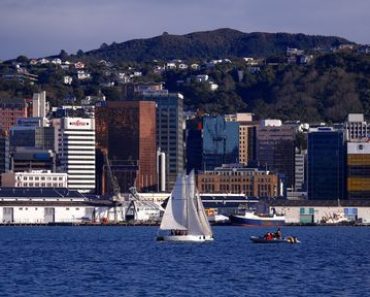 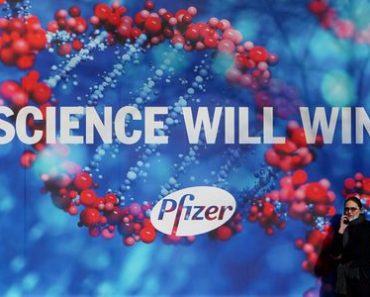 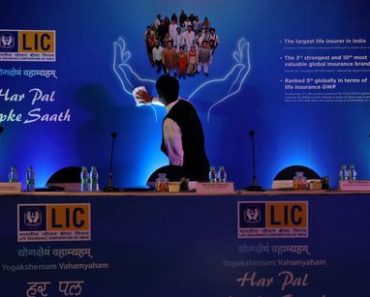 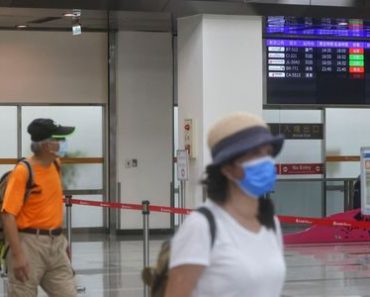 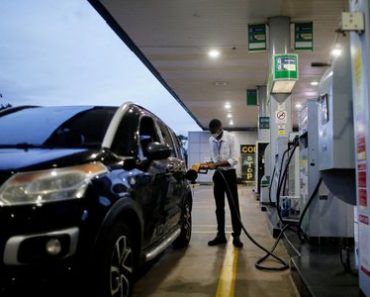