LONDON (Reuters) – European Union financial services chief Mairead McGuinness on Tuesday urged the bloc’s lawmakers to agree on bank capital rules to keep the sector resilient as it emerges from the pandemic and markets fragment due to war in Ukraine.

The EU is approving a law to implement capital requirements agreed at the global Basel Committee of banking regulators, but intends to deviate from some of the Basel norms for exposures to residential real estate and unrated companies.

The European Central Bank, which regulates top euro zone lenders, has opposed the deviations, but McGuinness said they would be temporary to give banks time to increase capital levels, if need be, before they comply in full.

“Some say the temporary deviations should not be in or be permanent, and whether we can find a compromise I am not so sure,” she told the European Parliament, which has joint say with EU states on the draft law.

“We need to find a compromise to show the European banking system is strong and fit for the future. We are not shying away from implementation, but are giving our banks time to adjust and I think that is quite legitimate,” McGuinness said.

She also urged parliament’s economic affairs committee to reach a deal with EU states before the end of June on her draft law to regulate crypto markets.

The fall in crypto prices and problems at crypto companies like Celsius Network show the need for rules to protect consumers and keep markets stable, McGuinness said.

The EU is also split over her proposal to ban payment for order flow, or wholesale market makers paying brokers for stock orders, a step the United States is also considering.

“When I listen to stakeholders, many of them would say do not ban inducements and perhaps the issue is around visibility and transparency. I am certain the status quo is not the way we should proceed,” McGuinness said. 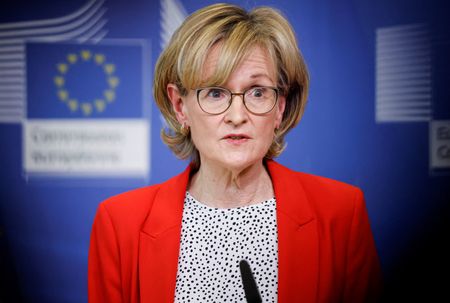 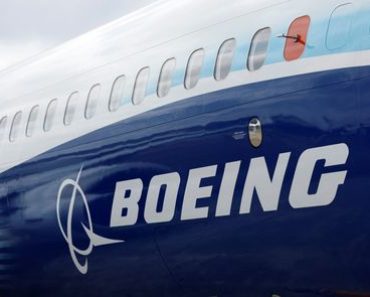 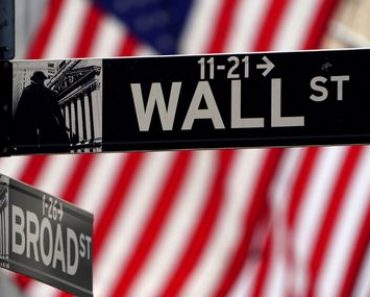 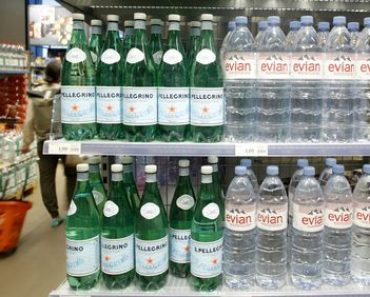 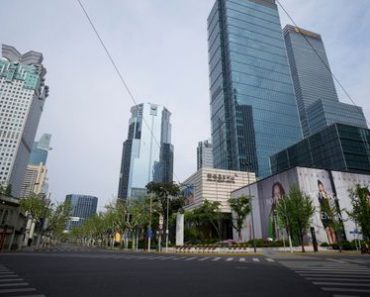 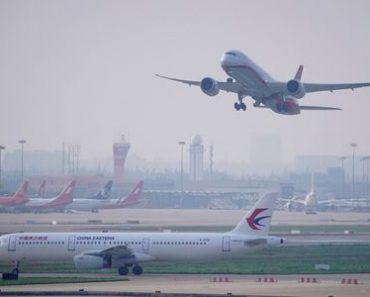 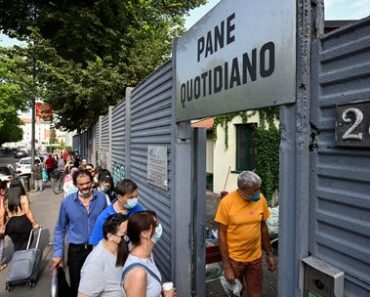