By Philip Blenkinsop and Emma Farge

GENEVA (Reuters) – World Trade Organization chief Ngozi Okonjo-Iweala expressed cautious optimism on Sunday that more than 100 trade ministers meeting in Geneva would achieve one or two global deals this week, but warned the path there would be bumpy and rocky.

The director-general from Nigeria said the world had changed since the WTO’s last ministerial conference nearly five years ago.

“I wish I could say for better. It has certainly become more complicated,” she told a news conference before the June 12-15 meeting, listing the COVID-19 pandemic, the war in Ukraine, and major food and energy crises as pieces of a “polycrisis”.

As a sign of divisions among the WTO’s 164 members, some 30-40 nations walked out when Russia’s Vice-Minister Vladimir Ilyichev took to the floor.

Earlier, trade ministers from the European Union and 29 other WTO members met with Ukraine to express their solidarity and support and wish to alleviate food supply problems.

Speaking to ministers at the opening, the WTO chief urged them to “show the world that the WTO can step up to the plate” and achieve agreements on subjects such as reducing fishing subsidies, boosting access to COVID-19 vaccines, addressing food security and setting a course for reform of the WTO itself.

“What remains to be decided requires political will – and I know you have it – to get us over the finish line,” she said.

However, she warned that it would be challenging.

“Let me be clear, even landing one or two will not be an easy road. The road will be bumpy and rocky. There may be a landmine along the way,” Okonjo-Iweala said, adding she was “cautiously optimistic” that the meeting would conclude with one or two deals.

She also cautioned ministers to recognise that compromises are never perfect. The WTO’s 164 members take decisions by consensus, meaning a single member can block progress, and negotiations often last years.

The 27-year-old WTO is itself in trouble. Former U.S. President Donald Trump crippled the WTO’s Appellate Body that rules on disputes over two years ago, and WTO members have only ever agreed one global deal, the red-tape cutting Trade Facilitation Agreement, in 2013.

In a sign of the global difficulties, Sunday’s opening session meeting was dedicated to “challenges facing the multilateral trading system”.

Campaign groups gathered near the body’s lakeside headquarters over the weekend, some denouncing capitalism and others calling for an end to “vaccine apartheid”. They were all barred from entering the WTO headquarters on Sunday on security grounds, according to an email seen by Reuters. 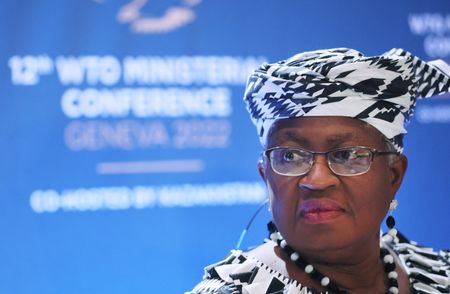 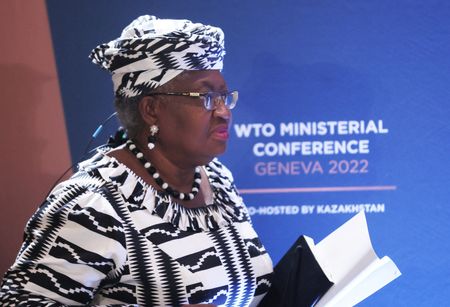 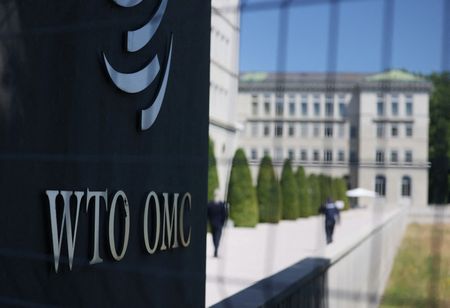 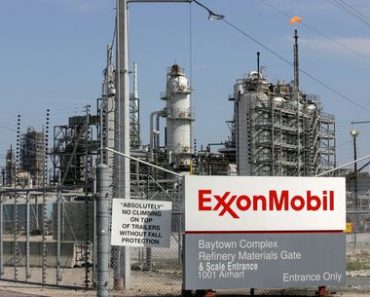 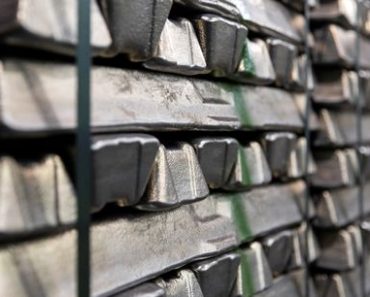 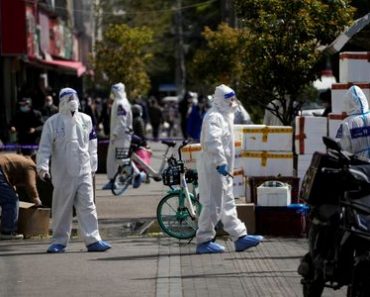 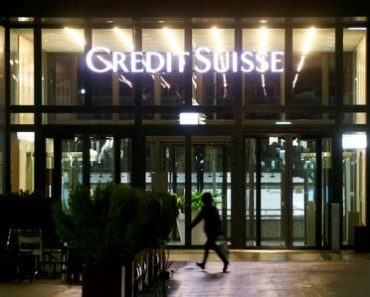 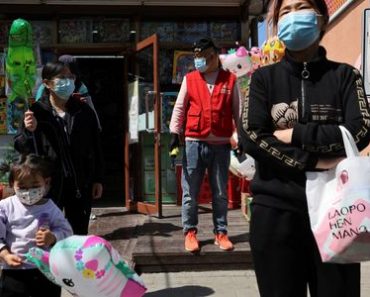 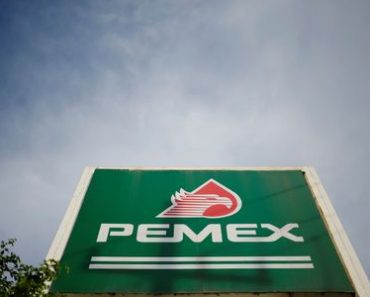