LONDON (Reuters) – Britain’s competition watchdog has been asked by the government to review the retail fuel market to see whether a cut in duty has been passed onto consumers as prices at the pump hit unprecedented highs.

Business Secretary Kwasi Kwarteng said on Sunday the investigation would find out why fuel prices were always quick to rise but slow to come down.

The price of oil has surged worldwide, driven by Russia’s invasion of Ukraine and economies reopening after the pandemic.

Britain reduced fuel duty by 5 pence per litre for one year in March in a 5 billion pound ($6.2 billion) package to ease the burden on motorists amid a worsening cost-of-living crunch for households.

However prices have continued to rise, and the average cost of filling a family car rose above 100 pounds for the first time last week, according to data firm Experian Catalist.

“The British people are rightly frustrated that the 5 billion pound package does not always appear to have been passed through to forecourt prices and that in some towns, prices remain higher than in similar, nearby towns,” Kwarteng said in a letter to the Competition and Markets Authority (CMA).

He said the review should consider the health of competition in the market, regional factors, including localised competition, and any further steps that the government or the CMA could take to strengthen competition.

He requested an initial report by July 7. 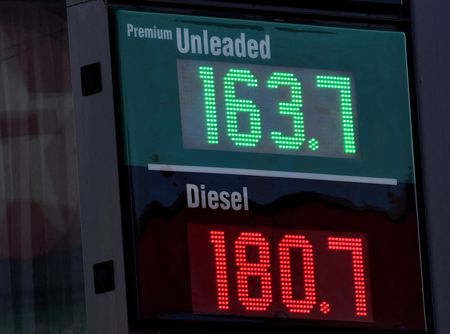 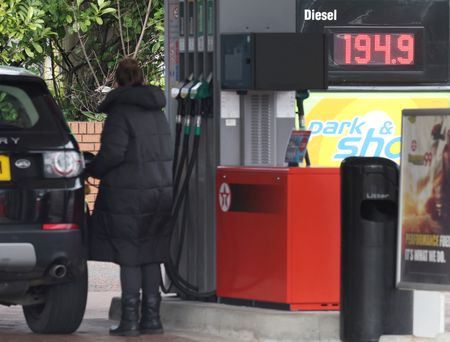 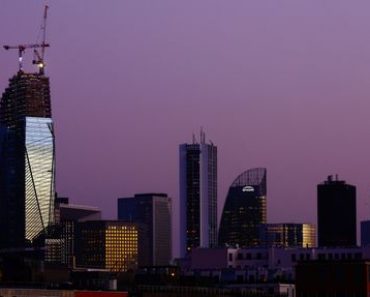 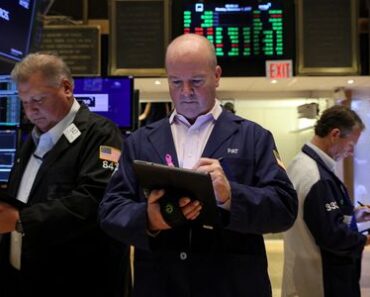 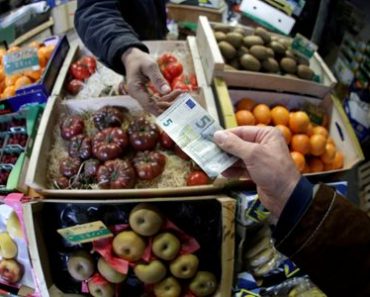 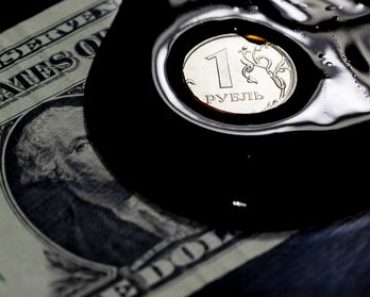 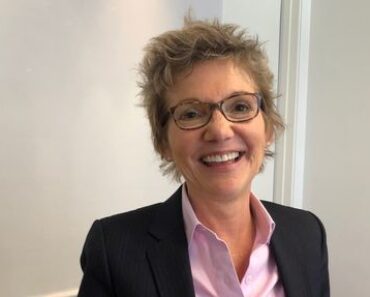 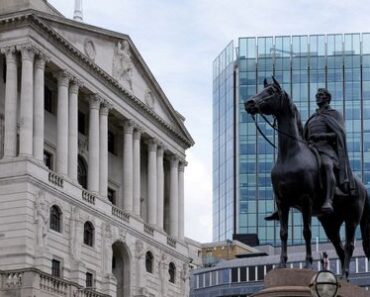