The nation of 220 million people is facing a balance of payments crisis, with foreign reserves falling below $10 billion, hardly enough for 45 days of imports, and a widening current account and ballooning fiscal deficits.

Ismail, unveiling the budget for the 2022/23 fiscal year that starts in July, said that it would raise taxes on the rich, ban the import of cars and the buying of new vehicles by government officials. It was not immediately clear if the ban related just to official vehicles or those for personal use.

The IMF had asked the South Asian country to address its elevated fiscal and current account deficits before releasing a bailout package, as Pakistan had deviated from policies agreed in the last review under the multilateral agency’s Extended Fund Facility programme.

Ismail said the government would prevent tax evasion that would help increase revenue to 7 trillion Pakistani rupees ($34.65 billion) in 2022/23 and bring down the deficit.

The government would target a fiscal deficit of 4.9% of gross domestic output for 2022/23, sharply lower from 8.6% in the current year, Ismail said.

He said the government would target raising 96 billion Pakistani rupees from privatisation.

One of the key steps towards meeting the IMF’s conditions, the removal of costly fuel subsidies, has already been implemented by the government, with fuel prices being raised by 40%.

The government set the total expenditure target at 9.5 trillion Pakistani rupees for 2022/23. Ismail said he expected inflation to average around 11.5% for 2022/23. 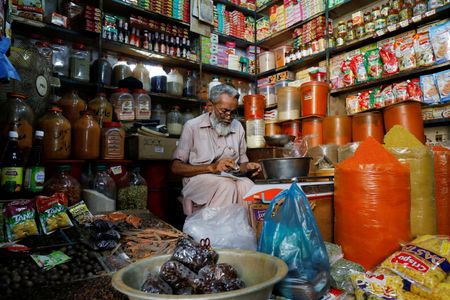 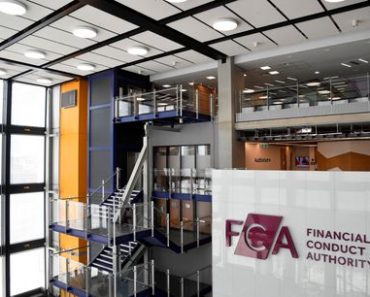 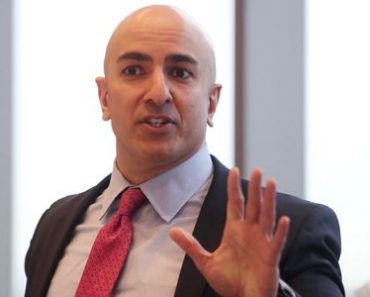 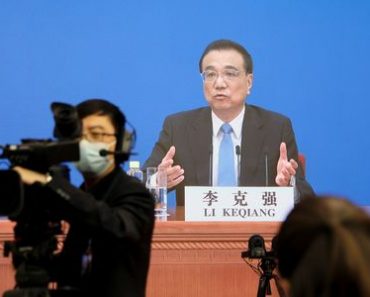 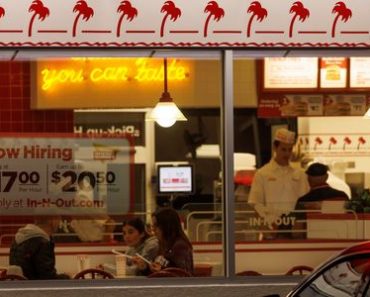 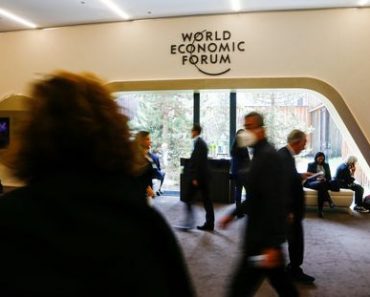 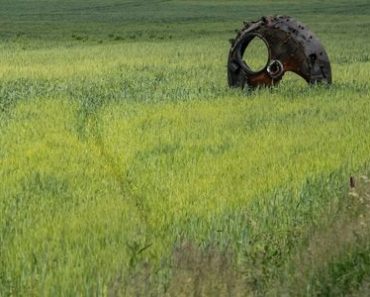