HELSINKI (Reuters) – Finland’s national carrier Finnair, hit hard by the closure of Russian airspace, plans to shift its focus away from Asia travel and reduce the size of its operations, the chief executive told Bloomberg News, the agency reported on Friday.

Finnair’s pre-pandemic profitability centred on offering short connection times between Asia and Europe via its Helsinki hub, using a short route across Siberian airspace that is now shut for European airlines due to war in Ukraine.

“As a first step, the first response when we are reviewing our strategy on the back of the Russian airspace closure, we have pivoted our network to the west, and we are also increasing routes in Southeast Asia,” CEO Topi Manner told the news agency.

Manner said Finnair planned to pivot towards the United States and Southeast Asia, especially India and potentially the Middle East.

“We will need to resize the company when we review the strategy,” Manner said, adding that the new routes could not completely replace the lost Asian traffic.

Finnair is leasing out 10% of its capacity to Deutsche Lufthansa and British Airways during the summer, Manner said. 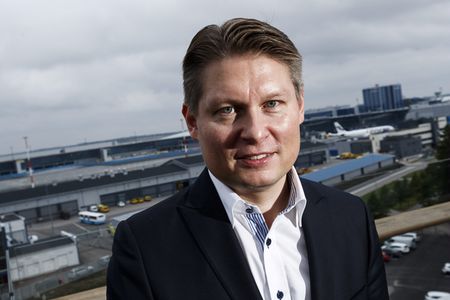 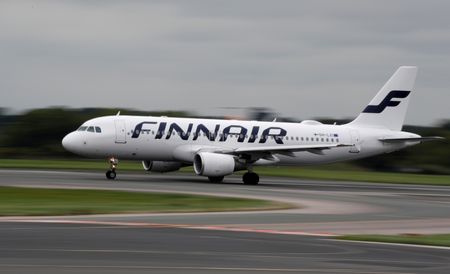 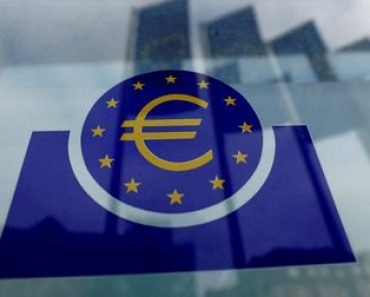 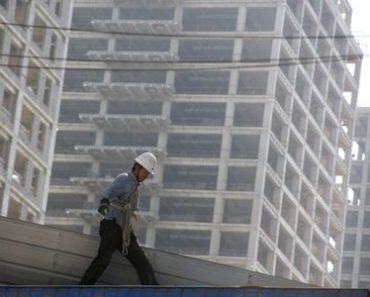 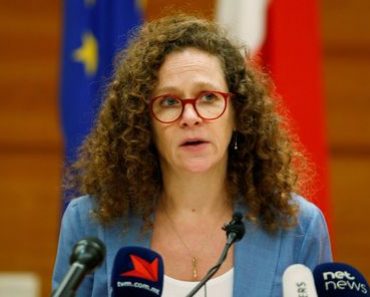 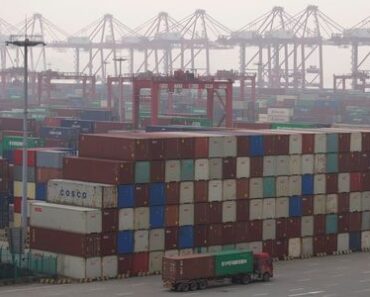 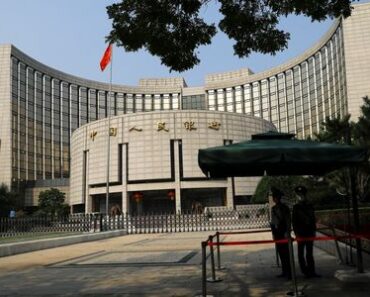 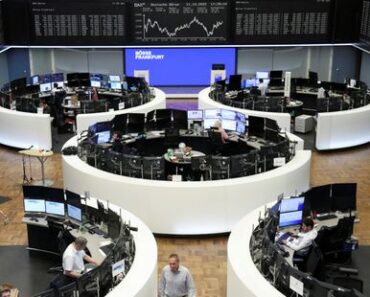