SEOUL (Reuters) – South Korea plans to manage steel scrap from cars and abandoned buildings and structures as a strategic material, a government official said on Thursday, amid tight supplies and a price surge triggered by Russia’s invasion of Ukraine.

South Korea, with sprawling auto, shipbuilding and appliances industries, is a major steel consumer. It sourced 83% of its steel scrap locally in 2020, while Russia supplied 13%.

The supply crunch caused by the war in Ukraine has had an impact as demand rises, said Lee Jae-yeon, an official with the trade ministry’s metals and ceramics division.

The world’s sixth-largest steelmaker produced 31% of its steel with electric arc furnaces in 2020, according to the latest data.

Crude steel made in electric arc furnaces will climb to 48% of the global total by 2050, on par with traditional blast furnace steelmaking, from 30% in 2021, consultancy Wood Mackenzie estimates.

Russian steel scrap prices are rising as Moscow imposed a tariff on its export this month to stabilise domestic prices. 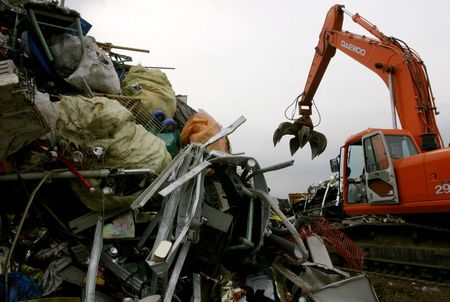 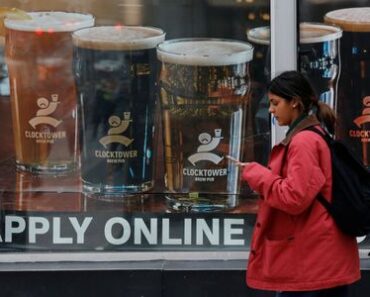 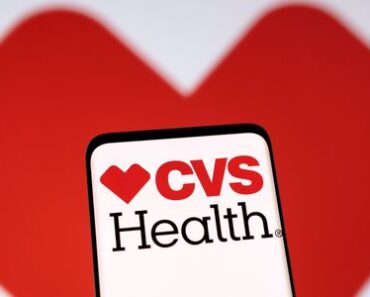 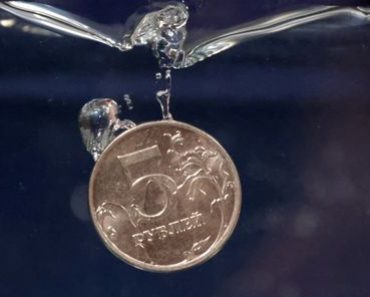 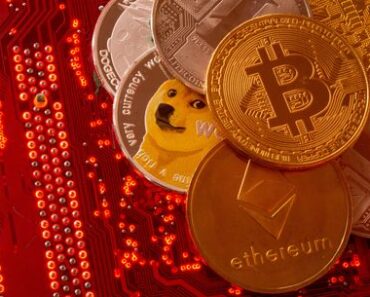 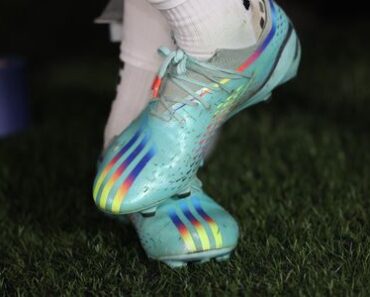