TOKYO (Reuters) -Japan’s wholesale inflation moderated in May but yen-based import prices surged at a record annual pace, data showed, underlining that the currency’s slump was becoming a major strain for the economy heavily reliant on commodity imports.

Friday’s data casts doubt on the central bank’s argument that households’ rising living costs are due largely to global commodity inflation, and has little do to with a weak yen.

The corporate goods price index (CGPI), which measures the price of goods companies charge each other, rose 9.1% in May from a year earlier, Bank of Japan (BOJ) data showed, smaller than a median market forecast for a 9.8% gain.

The pace of increase slowed from a record 9.8% rise in April, due largely to the effect of government subsidies aimed at capping gasoline prices.

But the index, at 112.8, hit a record high as more than 80% of components saw prices rise from year-before levels.

“The big picture remains the same in that rising global commodity costs are pushing up Japan’s wholesale prices.”

The yen-based imported goods prices surged 43.3% in May from a year earlier, the fastest pace of gain since comparable record became available in January 1981.

“Imported goods prices continue to rise and inflationary pressure is strong,” said Toru Suehiro, an analyst at Daiwa Securities. “If the dollar rises to around 140 yen, the weak yen will become the main driver” of wholesale price gains, he said.

The yen stood at 134.16 per dollar on Friday, hovering around a 20-year low it has straddled recently.

While fuel prices fell 5.6% in May from April, they would have risen 1.1% without the government’s subsidies, Shimizu said.

Global commodity inflation driven by the war in Ukraine and the yen’s falls to two-decade lows have pushed up wholesale prices in Japan, squeezing retailers’ profits.

Companies are gradually passing on the higher costs to households. Core consumer prices rose 2.1% in April from a year earlier, much slower than the pace of increase in Western economies but exceeding the BOJ’s 2% target for the first time in seven years.

BOJ Governor Haruhiko Kuroda has repeatedly said a weak yen benefits Japan’s economy in broad terms, and that the bank won’t raise interest rates in response to what it sees as temporary, cost-push inflation.

But opposition lawmakers are turning up the heat on the BOJ, blaming it for the rising cost of living ahead of an upper house election next month. 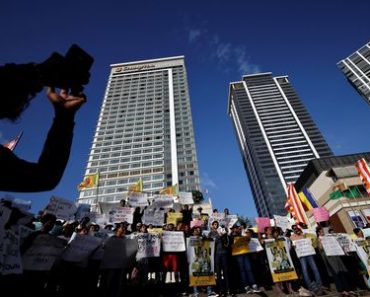 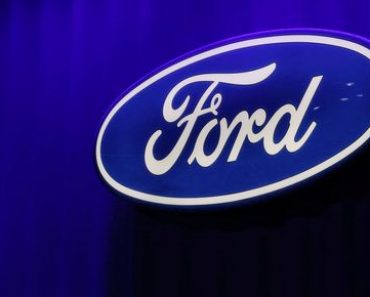 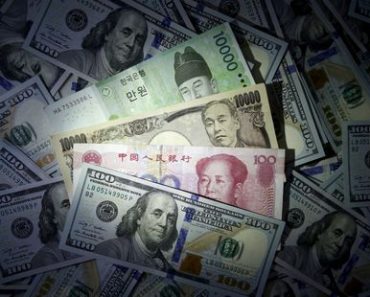 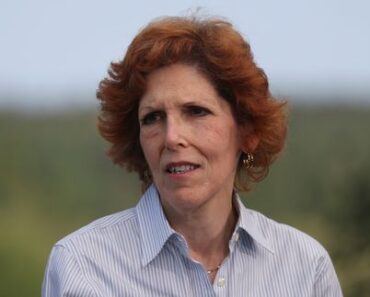 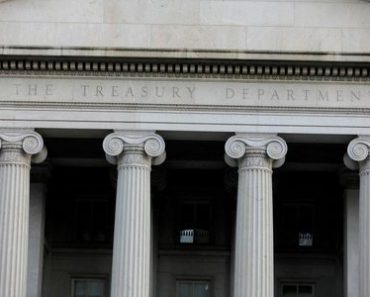 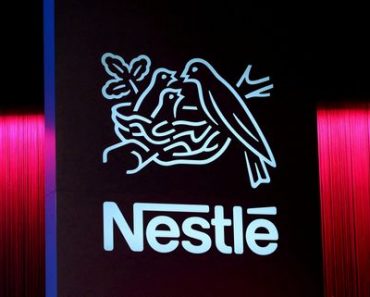