NEW DELHI (Reuters) – India’s biggest dairy group Amul has written to the government urging it to delay a planned ban on tiny plastic straws, saying the move will have a “negative impact” on farmers and milk consumption in the world’s biggest producer of the commodity.

Amul made its appeal in a letter reviewed by Reuters, dated May 28, that was sent to Prime Minister Narendra Modi’s office ahead of a July 1 ban on straws packaged with small packs of juices and dairy products, a market estimated by an industry body to be worth $790 million. Amul sells billions of small dairy cartons with plastic straws attached every year.

The decision has spooked Amul and global drinks majors including PepsiCo Inc and Coca-Cola, especially after the government declined to change its stance and asked companies to switch to alternative straws, Reuters previously reported.

In its letter, signed by Managing Director R.S. Sodhi, the $8 billion Amul group said the straws help promote milk consumption, and called for the ban – part of Modi’s drive to stamp out polluting, single-use plastic – to be postponed for a year.

A delay would “provide huge relief and benefit” to 100 million dairy farmers who “safeguard our food security in terms of milk and milk products”, Sodhi wrote.

Modi’s office did not respond to Reuters requests’ for comment.

A source familiar with the government’s thinking has previously told Reuters the straws were a “low-utility product” which should be replaced with paper straws or packs with re-designed spouts instead.

Sodhi declined to comment on his letter, but said Amul may have to sell packs without straws once the ban kicks in from July 1.

Priced between 5 rupees and 30 rupees (7-40 U.S. cents), small beverage packs containing juice and milk products are hugely popular in India and part of a much bigger market for such beverages.

Based in Modi’s home state of Gujarat in western India, Amul is also popular for its plastic pouches containing milk, its cheese and chocolates.

Pepsi’s Tropicana juice, as well as Coca-Cola’s Maaza and Parle Agro’s Frooti mango drinks, are also among top-selling beverages. Industry estimates show 6 billion of such packs are sold each year in India.

Praveen Aggarwal of Action Alliance for Recycling Beverage Cartons, which represents drinks majors, said companies were considering importing paper straws from China, Indonesia and other nations in light of the upcoming ban.

“There will be disruption,” he said.

A person with direct knowledge of the matter said Parle has also written a letter to the Indian government, saying there was not enough local production of alternative straws, and imported paper and biodegradable variants were around 250% more expensive.

Parle Agro’s Chief Executive Schauna Chauhan said the company had started importing paper straws for now but it was unsustainable. “The economics just does not match up for a 10 rupee product,” she said. 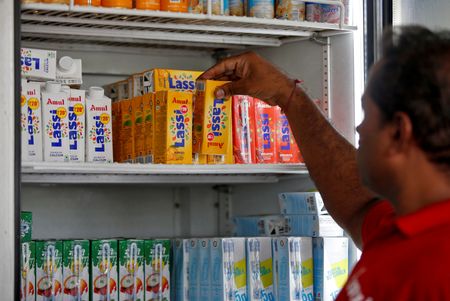 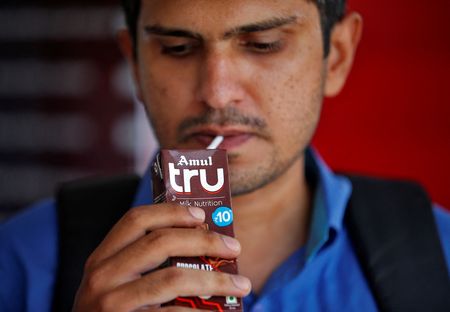 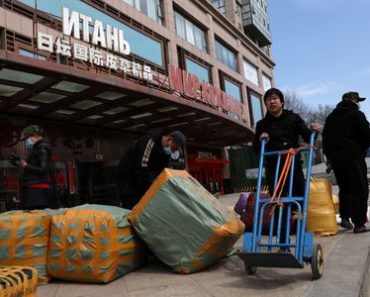 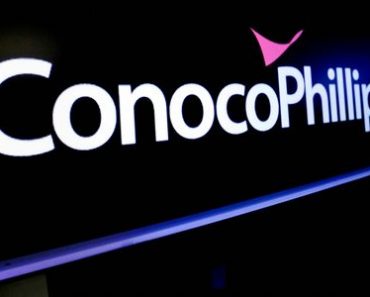 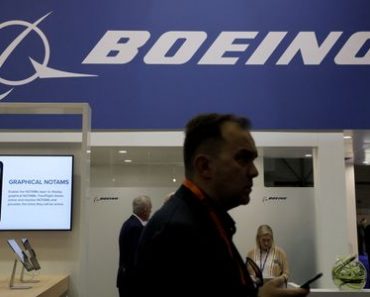 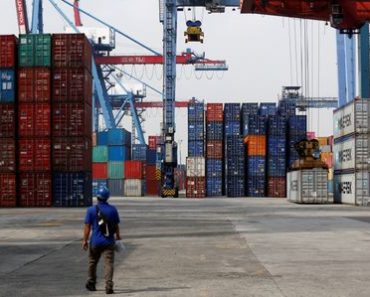 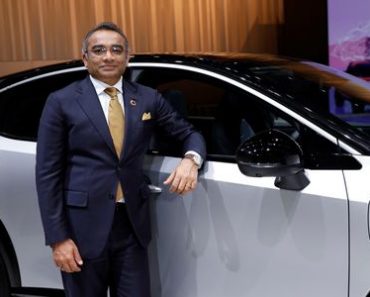 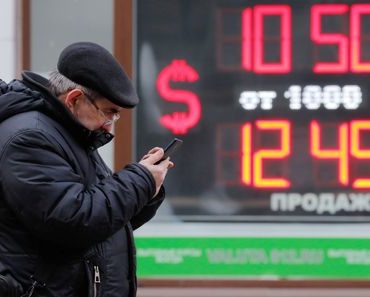