(Reuters) -Money markets ramped up their bets on European Central Bank (ECB) interest rate rises on Wednesday to price in more than 75 basis points (bps) of hikes by September.

With the bank largely expected to start rises in July and move in 25-bp increments, the pricing implies traders now expect its hikes to include a rare 50-bp move at a single meeting by September, brought forward from the October timing anticipated on Friday.

The ECB’s next policy-setting meeting will be held on Thursday.

Traders have steadily ramped up their bets on ECB hikes following a higher-than-expected euro area inflation report last week, which boosted the case for larger moves from the central bank. Several policymakers have said they are open to a 50-bp move.

“It seemed inevitable to me that 50-basis-point hike bets would become more popular given that the ECB is widely perceived as being behind the curve and other central banks have started to move in 50-basis-point increments as well,” said Antoine Bouvet, senior rates strategist at ING, referring to the Reserve Bank of Australia. The Australian central bank raised interest rates by 50 bps on Tuesday in a hawkish surprise.

“The key question ahead of tomorrow is whether the ECB can deliver on hawkish expectations. Clearly the April meeting was a puzzling one for markets with rhetoric failing to match market expectations and I suspect the same might be true at this meeting,” Bouvet said.

Bond yields had dropped sharply following the ECB’s April meeting, when it refrained from making firm pledges regarding stimulus removal beyond what it had outlined in March.

In the broader market, bond yields continued to rise on Wednesday.

It extended its rise after data showed the euro zone economy grew much faster in the first quarter of the year than in the previous three months despite the impact of the war in Ukraine, with an earlier estimate revised sharply higher. 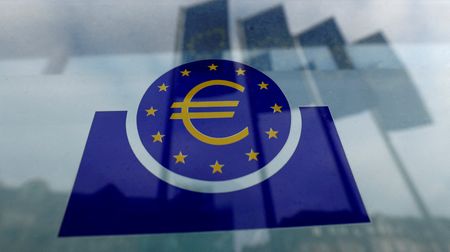 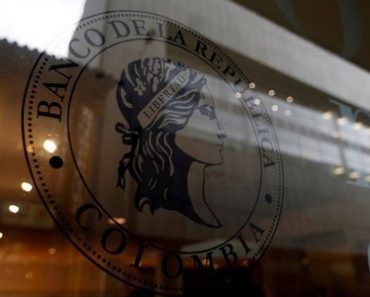 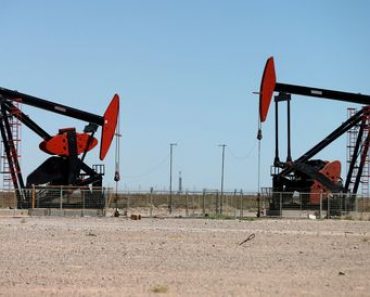 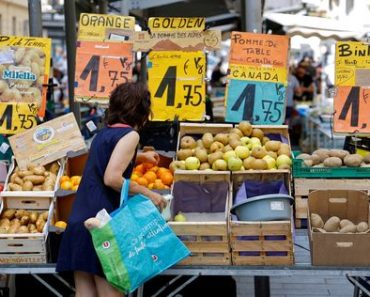 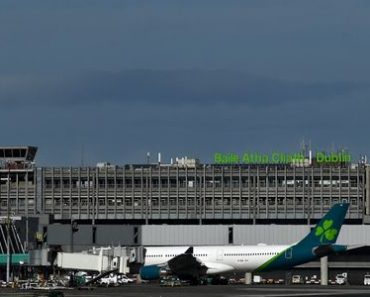 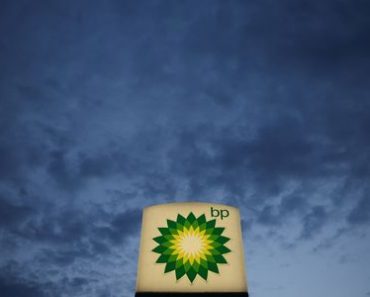 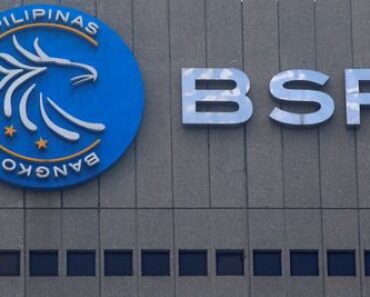