NEW YORK (Reuters) – The dollar index gained on Wednesday, reversing earlier declines as U.S. equities fell and boosted the appeal of the safe haven, while the euro strengthened ahead of a European Central Bank policy announcement.

The greenback reached a fresh two-decade high against the yen, which weakened to hit 134.47 per dollar, its softest since Feb. 27, 2002, and the euro achieved its highest level against the safe-haven yen since Jan. 5, 2015.

The Bank of Japan remains one of the few global central banks to maintain a dovish stance while others have adopted tightening policies of hiking interest rates to combat inflation.

The European Central Bank (ECB) is expected on Thursday to take a hawkish stance, with interest rate hikes to begin in July as traders price in 75 basis points of hikes by September.

“The bulls are hoping to see a 50 (basis point hike) and they will probably get a 25,” said Edward Moya, senior market analyst at Oanda in New York. “The expectation is that where global bond yields are and specifically across Europe there is a probably a lot more upside and that is why you are getting some good moves here, eventually the market is really going to fixate on exactly what (ECB president Christine) Lagarde’s message is going to be at that press conference.”

The yen has now fallen for 10 straight trading sessions against the euro, its longest losing streak in eight months.

Following the ECB announcement, investors will get a read on U.S. inflation on Friday in the form of the May consumer price index (CPI). Expectations call for a year-over-year inflation increase of 8.3%, unchanged from April.

In a choppy session, stocks on Wall Street were lower, with the S&P down more than 1% as the 10-year U.S. Treasury yield climbed above 3% following a soft auction and as inflation concerns simmered with oil prices hitting a 13-week high.

Japanese policymakers stood by their stance supporting a weaker yen on Wednesday, saying it is a positive for the economy.

The pound was down against the dollar as political risks and fears of a slowing economy weighed on sterling in the wake of a confidence vote on British Prime Minister Boris Johnson on Monday.

(Reporting by Chuck Mikolajczak; editing by Jonathan Oatis and Will Dunham) 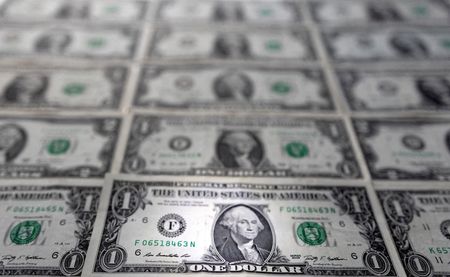 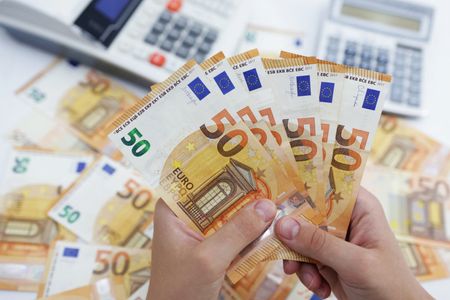 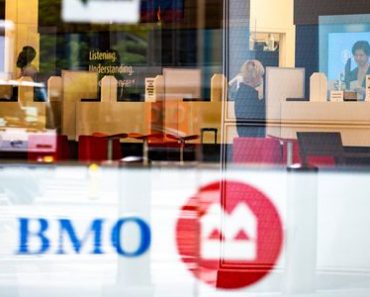 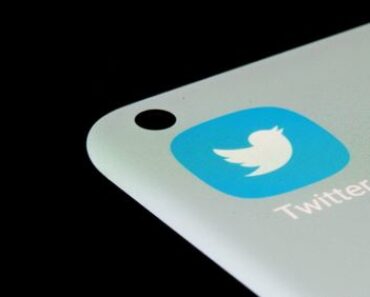 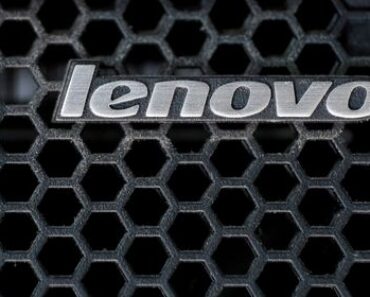 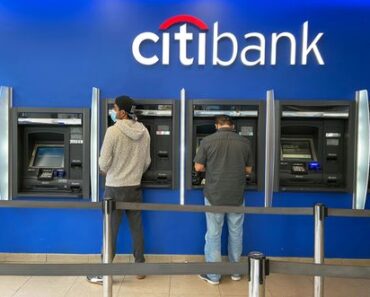 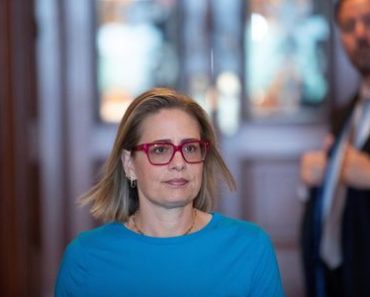 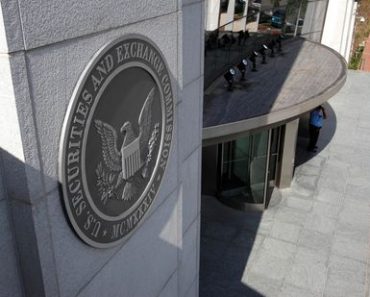