LONDON (Reuters) – EIG is in early discussions with Repsol to buy a slice of the Spanish company’s oil and gas exploration and production business, three sources with knowledge of the matter told Reuters.

The U.S. fund is seeking to purchase up to 25% of Repsol’s so-called upstream business, the sources said, in a deal that would give the Spanish group cash for its plans to build clean energy capacity such as solar plants and wind farms.

The sources did not give a value for any deal, but analysts have said the upstream business is worth between 14 billion and 18 billion euros ($15 billion and $19 billion), including debt.

The companies began talks after EIG made an unsolicited offer, said the sources, who declined to be identified because the discussions were private. They said talks could take months and there was no guarantee a deal would be reached.

The news catapulted Repsol shares to a 14-year high and by 1256 GMT the stock was up 3%, outperforming the 0.4% gain in Europe’s broader oil & gas index.

A deal would give Repsol the funds to help achieve plans to more than double low-carbon power generation capacity by 2025 to 7.5 gigawatts (GW). A gigawatt is roughly the output of one nuclear plant.

“Selling a stake in the upstream business would allow Repsol to crystallise value at a high point in the cycle,” said Redburn analyst told clients in a note, after Russia’s invasion of Ukraine drove up oil and gas prices, boosting returns for producers.

“For EIG to actually realise that value we suspect there would have to be some form of commitment to run it for cash and distribute free cash flow to the shareholders. This enforced capital discipline would also be positive for Repsol shareholders in our view,” they added.

Like other oil firms, Repsol’s upstream division has a complex structure with more than 100 individual units, its 2021 annual report shows. To streamline operations, it has sold stakes in exploration businesses in several countries and sold its Russian assets to Gazprom Neft in January.

Washington-based EIG specialises in private investments in energy and related infrastructure. It led a consortium that spent $12.4 billion on a 49% stake in pipelines owned by oil giant Saudi Aramco last year.

Repsol told Spain’s regulator in a statement it was analysing various opportunities and proposals for its exploration and production unit and no decision had been taken.

Repsol was among the first global oil and gas producers to commit to ensuring that by 2050 its products emitted no more carbon than could be absorbed by natural sinks such as forests or artificial systems like carbon capture.

The company has said it will spend more than a third of the 19.3 billion euro it plans to invest by 2025 on low-carbon projects, such as renewable power or on the production of hydrogen without creating planet-warming emissions.

In oil and gas, it has pledged to prioritise less carbon-intensive projects which will be pumping for a shorter time.

Repsol’s main oil and gas production sites are in North America, Bolivia, Colombia, Venezuela, Trinidad and Tobago, Brazil and Libya. Its produces more natural gas than oil, and gas accounts for 70% of its proven reserves.

Repsol’s upstream business carries higher production costs than rivals, churning out lower revenues per barrel, but it has one of the industry’s highest organic reserve replacement ratios, analysts says.

The company expects to produce an average of 585,000 barrels of oil equivalent per day in 2022.

(This story has been refiled to show U.S. fund is known as EIG) 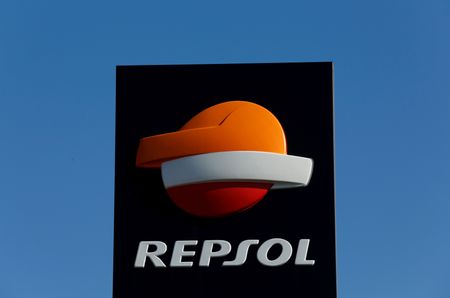 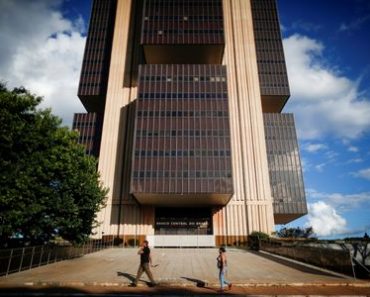 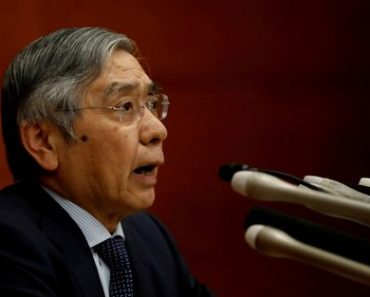 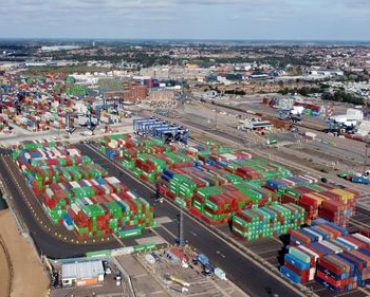 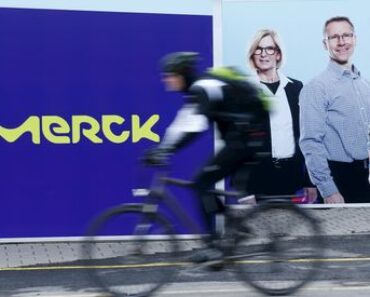 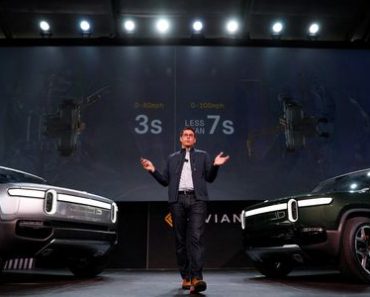 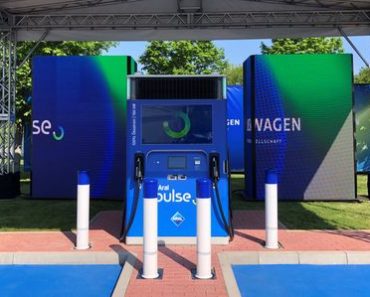