(Reuters) – Brazilian lender Itau Unibanco Holding SA on Tuesday sold some of its roughly 11% stake in New York-listed broker XP Inc for about $154 million, Brazil Journal reported without stating where it obtained the information.

Itau sold 6.78 million shares at $22.65 each, a 4.4% discount to the day’s closing price, the business news website said without identifying the buyer or detailing the size of the bank’s remaining stake.

The report comes almost a month after Itau denied it was in talks to sell a stake in XP to U.S. brokerage Charles Schwab Corp.

Neither Itau nor XP responded to Reuters’ requests for comment. 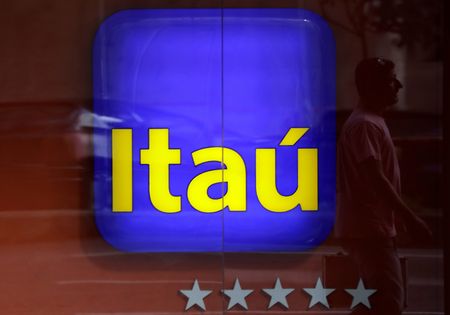 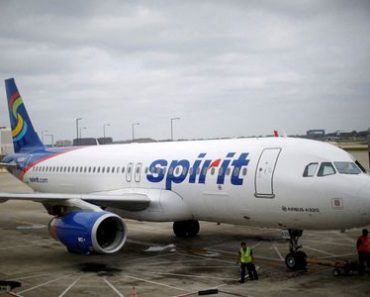 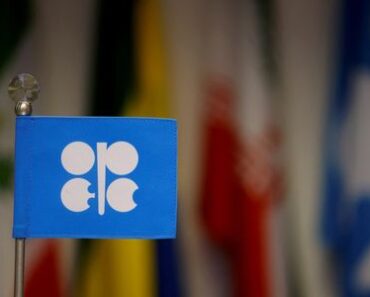 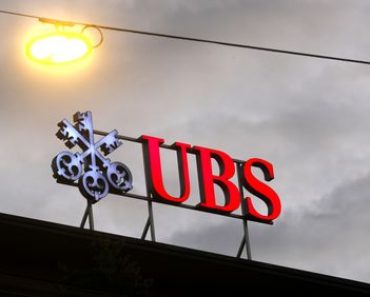 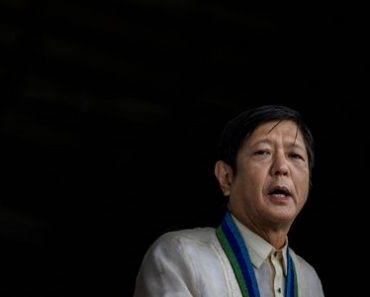 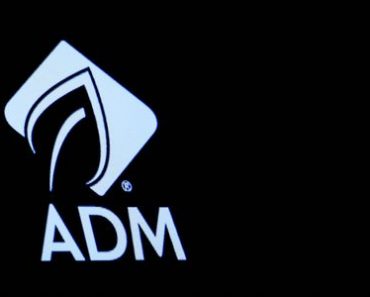 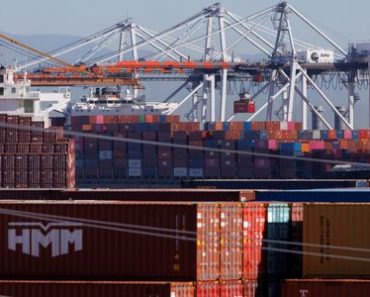