MANILA (Reuters) – The Philippines said on Tuesday it has extended until the end of 2022 an executive order that lowers the tariff rate for rice imported from outside Southeast Asia to 35% from 40%-50%.

Racing to tame inflation, the government also cut tariffs on corn and pork and announced the temporary removal of a 7% duty on coal imports, a key fuel in power generation.

The modified tariff schedule, initially issued last year and extended by President Rodrigo Duterte last month, was made public on Tuesday after data showed inflation in May at the highest since November 2018 and above this year’s 2%-4% target band.

The Philippines, which is forecast to be the world’s second-largest rice buyer this year after China, is projected to import 2.8 million tonnes for marketing year 2022/23 to cover a domestic shortfall, according to the U.S. Department of Agriculture.

The reduction brings the tariff on rice in line with the prevailing 35% rate for imports from the country’s Southeast Asian neighbours.

The Philippines remains heavily dependent on Vietnam for its import requirements and also buys some volumes from Thailand.

It seldom imports from India, the world’s top exporter, but Manila has recently floated the idea of diversifying its sources for cheaper supply, with Indian rice as an alternative.

Manila’s decision to keep rice tariff rates low comes at a time when Thailand and Vietnam are planning to raise prices, although a top Thai industry official had raised questions over the plan’s viability. 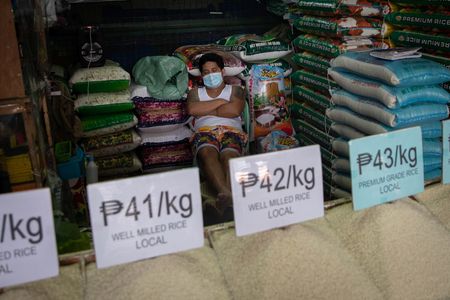 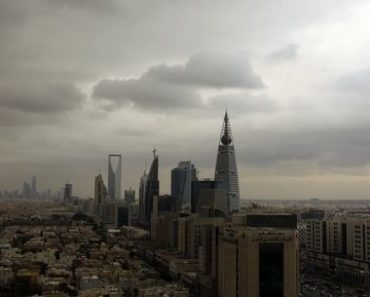 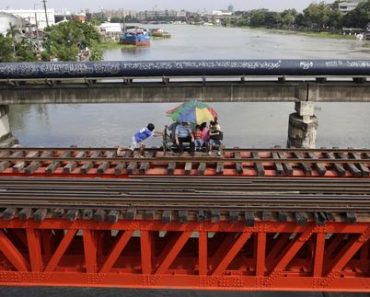 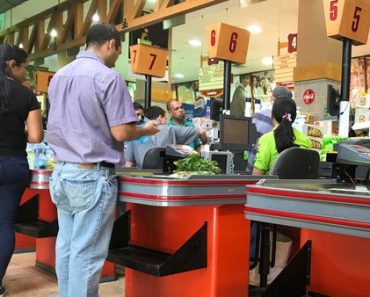 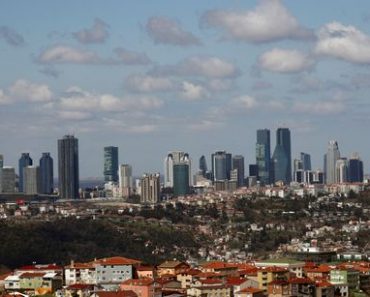 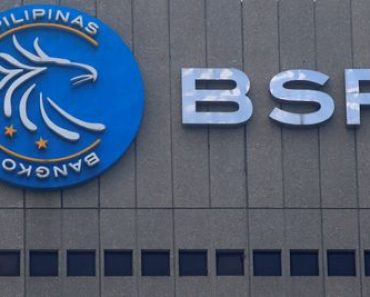 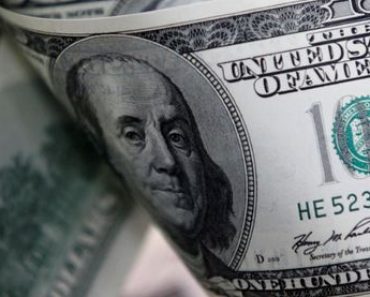