Details would be released later in the day, added the spokesperson at a regular government news conference. 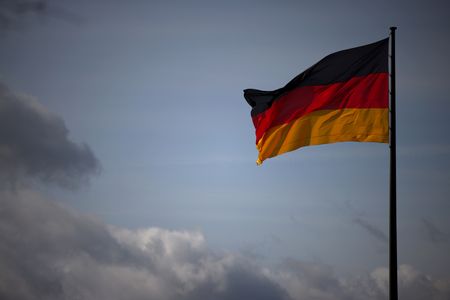 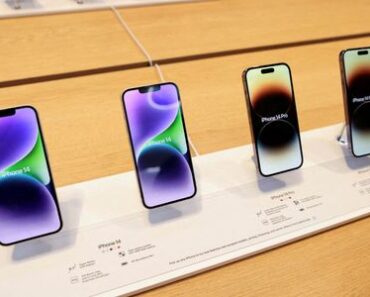 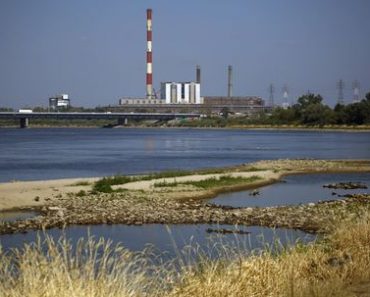 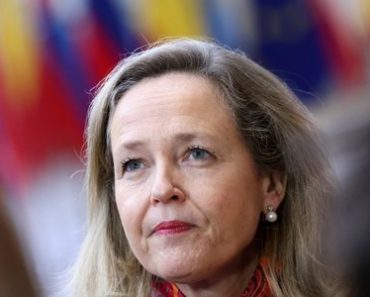 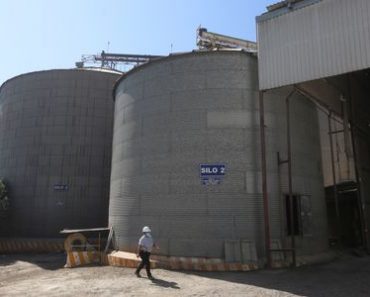 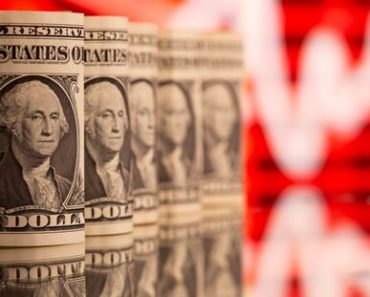 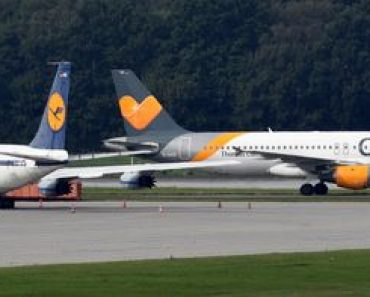