Kuroda said it was undesirable for prices to rise too much when household income growth remains weak.

“Prices are rising particularly for goods that households buy frequently such as gasoline and food,” Kuroda told parliament. “These kind of price hikes could hurt consumer sentiment, so we need to watch developments carefully.”

Kuroda has repeatedly said the BOJ won’t roll back its massive monetary stimulus as the recent rise in inflation was driven mostly by raw commodity costs and likely temporary.

“What the BOJ hopes to achieve is a positive cycle in which prices rise gradually in tandem with strong economic growth and wage hikes,” Kuroda said.

“It’s important to create an economic environment where wages can rise more,” he added in stressing the need to keep monetary policy ultra-loose.

At the same parliament session, Prime Minister Fumio Kishida said government subsidies, such as those to cap gasoline prices, were keeping Japan’s inflation much lower than that of Western economies.

Kishida said there was no need to change a joint statement agreed upon between the government and the BOJ in January 2013, where the central bank vows to achieve 2% inflation with easy policy.

Some opposition lawmakers have blamed the BOJ’s ultra-low interest rate policy for pushing up households’ living costs, and called for revising the joint statement to give the central bank leeway to whittle down stimulus. 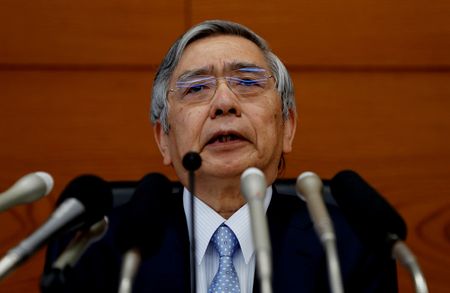 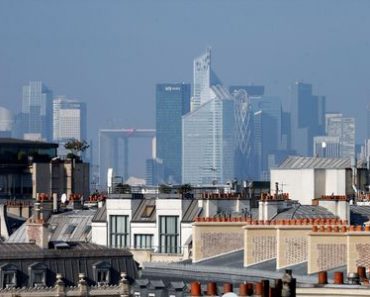 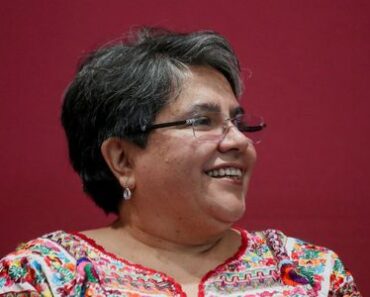 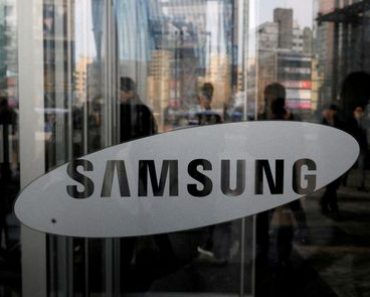 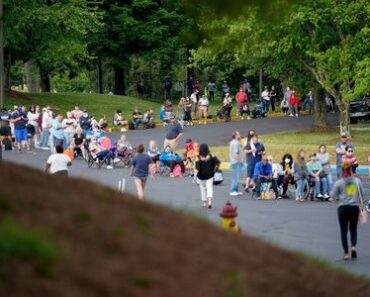 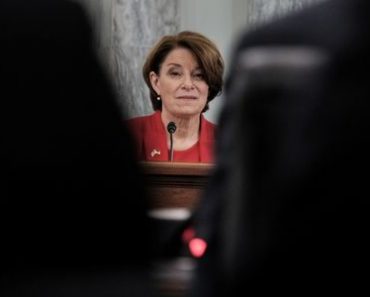 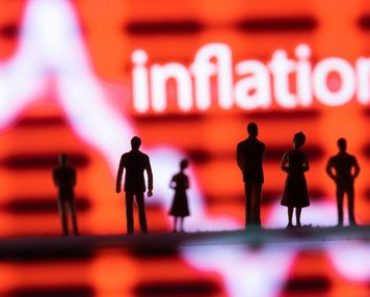